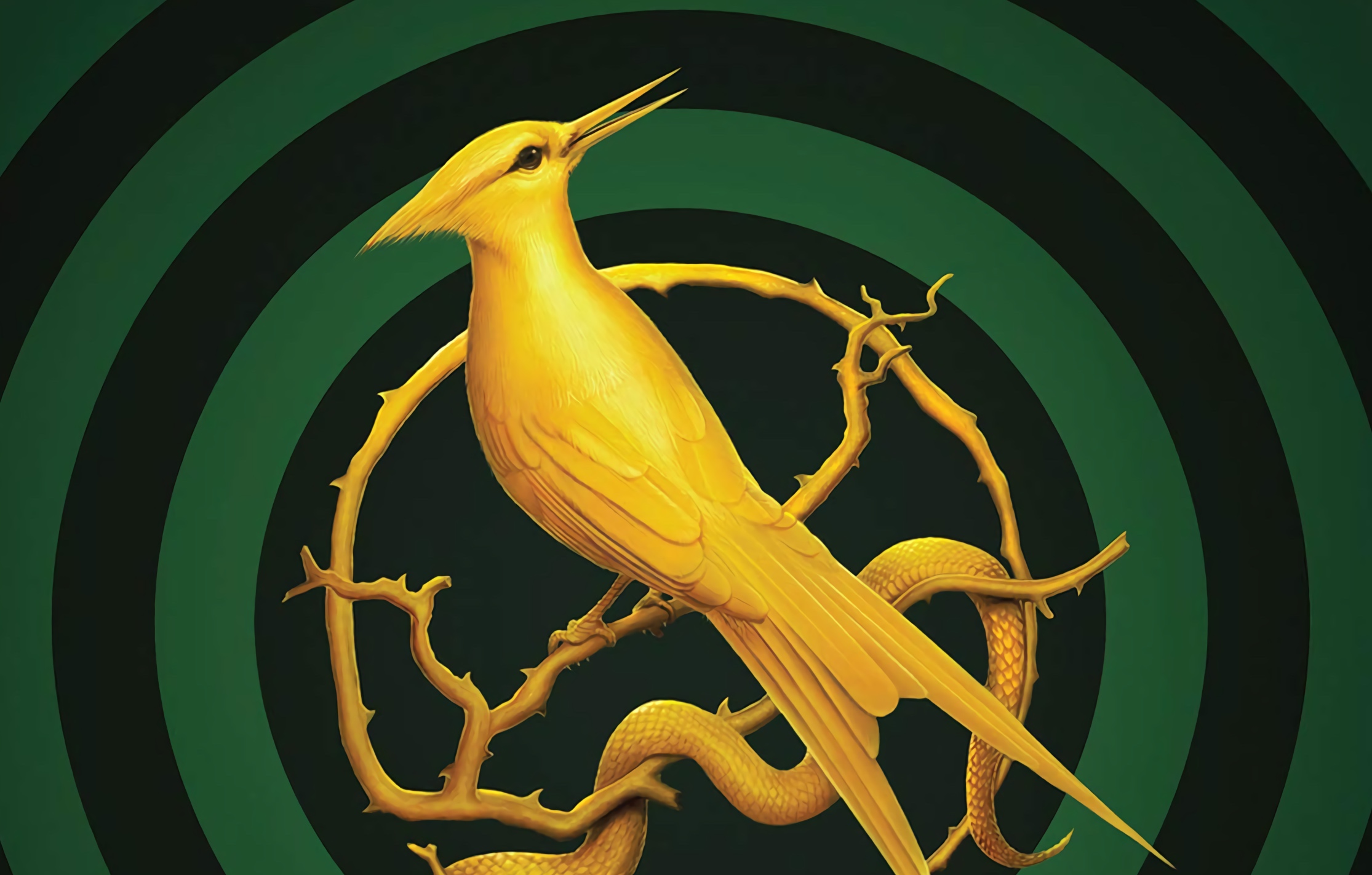 A new talent joins the cast of The Hunger Games: Ballad of Songbirds and Serpents, the prequel that will be released during the next year, and which has already been shown in a first trailer. In a recent report, Variety announced that actress Hunter Schafer, best known for her role as Jules Vaughn in the HBO Max series, euphoria, joins new Lionsgate production.

As for the role that Schafer will play in the new film of the iconic saga, we know that he will personify Tigris Snow. The latter is the great confidant and cousin of Coriolanus Snow, the president of Panem during the events seen in the trilogy of books of The Hunger Games.

Of course, we already saw the outcome of this last Snow in the tetralogy of films. Nevertheless, for the first time we will be able to take a look at the origins of his characterand what led him to become the autocratic leader with psychopathic traits who served as the antagonist to the story starring Katniss Everdeen.

The Hunger Games: Ballad of Songbirds and Serpents will be released in theaters worldwide on November 17, 2023. We still have more than a year to see the characters in action, but we already know that the story revolves around the Snow family. These, who have fallen from grace after the war, will do everything possible to reach the top of power.

It’s the morning of the harvest that will kick off the tenth Hunger Games, eighteen-year-old Coriolanus Snow prepares for a once-in-a-lifetime chance: glory as a Games mentor. The Snow house, once so influential, falls on hard times; and his fate depends on Coriolanus succeeding in outwitting his companions in wit, strategy and charm as a mentor to the tribute he is awarded.

Everything is against you. He has been humiliated by being assigned to the District 12 tribute. Now, his destinies are inextricably linked…

Synopsis for Ballad of Songbirds and Serpents

Contents hide
1 Who is Tigris Snow in The Hunger Games?
1.1 More details about Ballad of Songbirds and Serpents

Who is Tigris Snow in The Hunger Games?

If you have already seen the tetralogy of films —or if you have read the trilogy of books—, you will meet Tigris Snow.

Tigris was born as part of the Snow family, one of the wealthiest and most important in the entire Capitol. During the events of The Hunger Games: Mockingjay Part Two, we can meet Tigris Snow in his store in the capital. Here, he helps the rebels disguise themselves and subsequently escape from the area.

Tiger’s appearance has been surgically modified to look like a tiger. She has her entire face tattooed with gold and black stripes, a flattened nose, mustache implants, and stretched skin. In the events of Mockingjay, Katniss describes her as “The result of a grotesque semi-feline mask that watches us askance.”

More details about Ballad of Songbirds and Serpents

The prequel to the franchise will once again reunite the team behind the previous films. Ballad of Songbirds and Serpents will be directed by Francis Lawrence, who was already in charge of directing at the time On fire, Mockingjay Part One Y Mockingjay Part Two. Nina Jacobson and Brad Simpson return to their positions as producers. This pair is also joined by Francis Lawrence.

Michael Lesslie, who also participated in the adaptation of Assassin’s Creedwill be in charge of giving the first sketches to the draft of the script. Lesslie would later be joined by Suzanne Collins herself.creator of the saga The Hunger Games; and Michael Arndt to give the final details to the script.

3 tips to make your games fly and not jump