Europe overtakes the United States and Japan in supercomputers: this is Leonardo 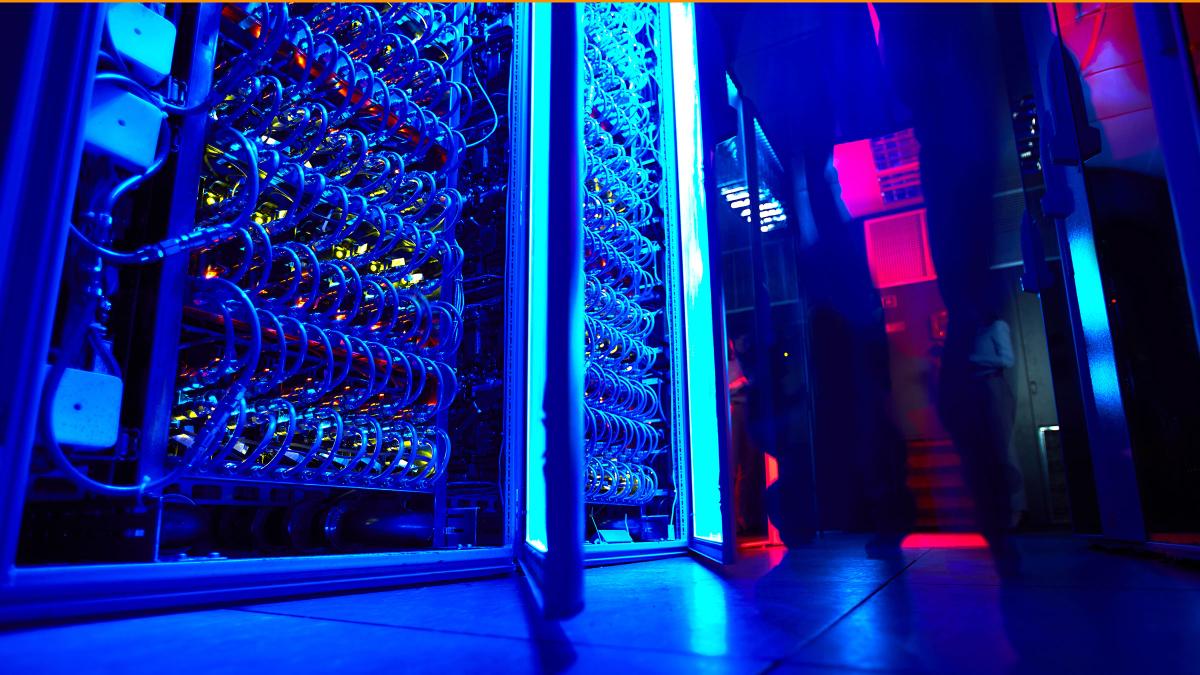 Leonardo is the second of the European pre-exascale supercomputers. It is expected that he will be able to achieve a level of performance above the 249 petaflops when it is fully operational, and will open to scientists and engineers at the Bologna Technopolis (Italy) on November 24.

With this, Europe has two of the four most powerful supercomputers in the Top500 list, behind the system frontier US and system exascale fugaku based on ARM from Japan.

Like most supercomputers, will be used for the most demanding applications such as materials science, biomedicine, climate changeengineering, human brain modeling and AI development.

The Leonardo system has been built by the French computer company Atos and is based on its BullSequana XH2000 architecture. It consists of two main compute modules, called Booster and Data Centric, which allow it to cover a number of different workloads.

A dream setup and one step closer to quantum computers

According to Athos, the system is equipped with about 3,500 Intel Xeon processors and 14,000 Nvidia A100 GPUs. The Booster has 3,456 Intel Ice Lake compute nodes, while the Data Centric module has 1,536 nodes. The latter is based on BullSequana X2140 tri-node CPU blades with Intel 4th generation Xeon Scalable Sapphire Rapids processors.

According to EuroHPC, Leonardo will be extended with the integration of quantum processors as accelerators in the future. Next year it will join another pre-exascale supercomputer, the MareNostrum 5, at the Barcelona Supercomputing Center (Spain).

DARPA wants to use supercomputers to find security bugs

According to EuroHPC, MareNostrum 5 is being designed more for general purpose computing and AI, and will feature a different architecture than Leonardo and LUMI. These are all baby steps towards Europe’s first exascale supercomputer, Jupiter.. It should arrive in 2023 / 2024.

The senior European Commission official who spoke to the media explained that the tender for Jupiter has not yet been awarded, but the system is expected to be able to deliver “more than 1,000 petaflops“, what is known as exascale, when it is fully operational.

Europe’s progress in the field of supercomputers is impressive. In 2018 there was no network and by 2024 it is expected to have a network that offers exascale power. And it will be thanks to projects like the one in Barcelona (Marenostrum) and Bologna (Leonardo).