Europe wants to create its own Euro cryptocurrency, and Amazon will be key to achieving it 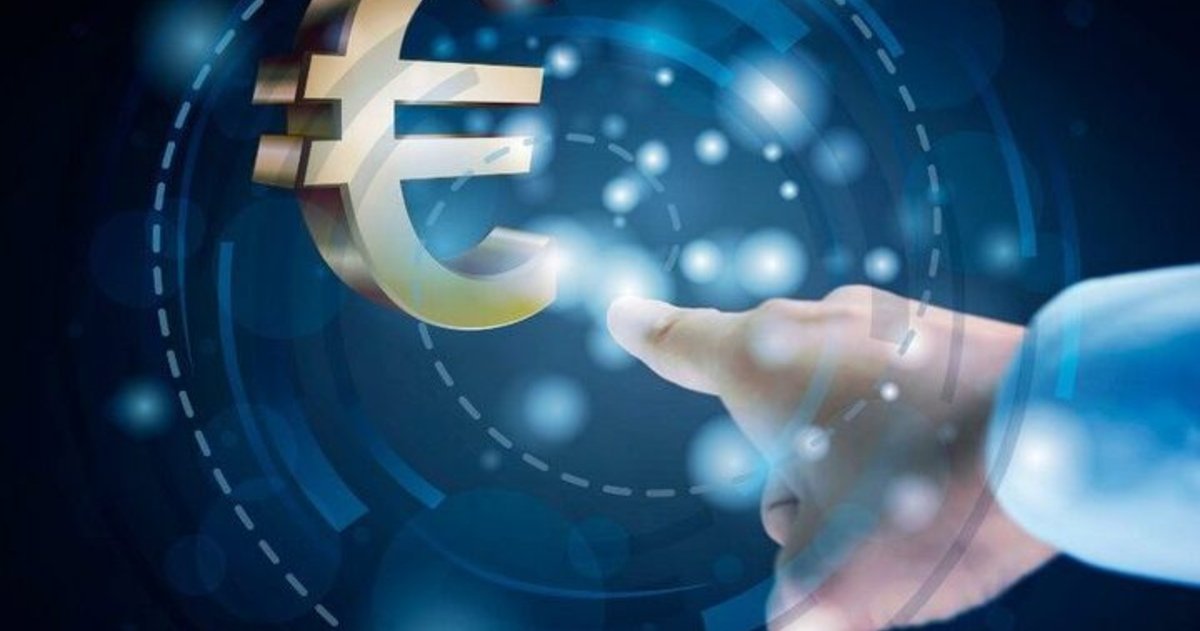 Share
Facebook Twitter LinkedIn Pinterest
Contents hide
1 Is the European Central Bank doing the right thing in issuing a digital euro? What’s more, why might Amazon help with this?
2 Europe shields itself against Bitcoin with the future creation of the digital euro

Is the European Central Bank doing the right thing in issuing a digital euro? What’s more, why might Amazon help with this?

Europe, as well as other economies worldwide, has seen how the appearance of new financial options has been taking away the role of the conventional economic model for some time. The best proof of this is shown by cryptocurrencies. These assets, among which a special distinction should be made to Bitcoin, have become very interesting alternatives when it comes to understanding the current model market. In the current context, a coin of this class should tend to increase in value due to its exact amount due to its algorithm.

The European Central Bank (ECB), the highest body in charge of monetary policy in Europe, is aware that decentralization can provoke important movements in the world. For this reason, he is determined to counteract the effect that this type of security is having on the trading market. It should be remembered that, for example, Ethereum seems to have managed to reduce its polluting emissions by 99%. Will we be able to see a digital euro in the short or medium term? This is the primary objective.

Let’s see what are the movements that are taking place in this matter, why it may be possible to have this technology in the future and, of course, what sense it makes in circumstances like the current ones. Let’s also see what the project looks like collaboration of companies of the stature of Amazon or Caixabank.

Interestingly, one of the main premises of cryptocurrencies lies in anonymity, with all that this entails. A future digital euro would be anything but centralized, so some of its appeal would be lost. Even so, from the ECB continue to maintain their commitment to this project. To do this, they will have a series of collaborating companies with the aim of being able to incorporate key functions for their potential growth in the market.

The digital euro based on the blockchain could be a reality in the medium term. Image: Coinmotion

Among the reasons for his bet, it is argued that digital payments and transfers do not stop increasing over the years, leaving aside the conventional system of buying and selling in cash. Under this financial model, the presence of this technology, based on the blockchain, an alternative payment method could become popular. This is where Amazon comes into play, according to information from Bitcoinist. Apparently, the firm founded by Jeff Bezos will be in charge of testing whether the digital euro can be an interesting alternative e-commerce.

Among the objectives that are managed could be the capacity of the ECB to create a stablecoin, that is, a virtual currency that would be backed by the organization and whose main characteristic would be the maintenance of a certain quoted price. It is an interesting option for adapt to new trends in the financial marketbut the truth is that it still has certain limitations because it does not meet one of the main premises of Bitcoin.

We will have to wait a while to see if this technology can have a great development in the medium term or if, on the contrary, it is still too early to be able to guarantee its effectiveness. It is important to bear in mind that, to give solvency to the proposal, the first thing that should be done is the establishment of a certain number of units in the market. If this fails, speculation will take over an asset with these characteristics. After all, bodies such as the Federal Reserve (FED) have done nothing more than print dollars at large for a few years.

Apple’s leather wallet with MagSafe sinks its price on Amazon

This website can color your old photos achieving spectacular results, and without downloading anything