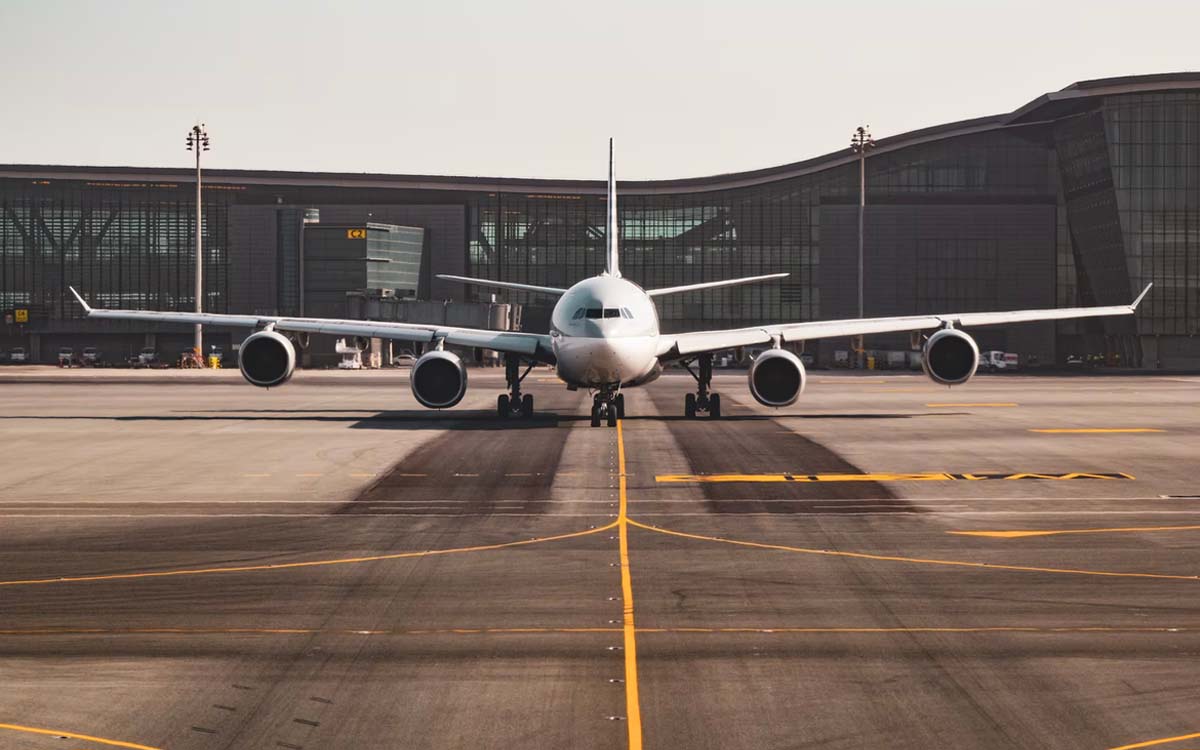 Share
Facebook Twitter LinkedIn Pinterest
Have you always dreamed of being able to use your smartphone on board an airplane? The European Commission may well turn this dream into reality. Indeed, the latter plans to replace the WiFi currently offered by a 5G network imposed on all planes, which will allow passengers to make calls or watch videos.


Chances are you’ve never had the opportunity to watch a YouTube video while on a plane flight. Indeed, the ban on using your phone while flying dates back to 1991, at a time when it was feared that the mobile network would cause dangerous interference with the pilot’s radio and aircraft systems. ‘plane. Admittedly, airlines have been offering their own WiFi network for several years, but this is often of poor quality, not to mention the exorbitant price that must be paid to be able to take advantage of it.

However, for a few years now, studies have shown that the risks of interference are in fact low, thus rendering this ban obsolete. Also, the European Commission has decided to look into the subject and has just announced a small revolution in the aeronautical industry. In the future, passengers will be able to take advantage of a 5G network to ” to use their smartphone to the maximum of its capabilities and functionsduring their flight, thus signing the death of airplane mode.

On the same subject: 5G will have more than a billion subscribers before the end of the year 2022

5G will soon land on all European planes

To establish this 5G network, the Commission intends to install a picocell, a device making it possible to cover a small area with an Internet connection, on each of the planes taking off from a European country. Thanks to this technology, passengers will be able to go on the web, watch streaming videos, listen to music and make calls, in the same way as if they were on the ground.

“5G will bring innovative services to people and growth opportunities to European businesses” says Thierry Breton, Commissioner responsible for the internal market. “The sky is no longer the limit when it comes to the possibilities offered by super-fast, high-capacity connectivity. »Note, however, that this decision may displease many players in the aeronautics industry, who have been arguing for months that 5G presents a high risk of interference with piloting systems.

Xiaomi, Oppo and OnePlus are accused of deliberately installing spyware on their smartphones