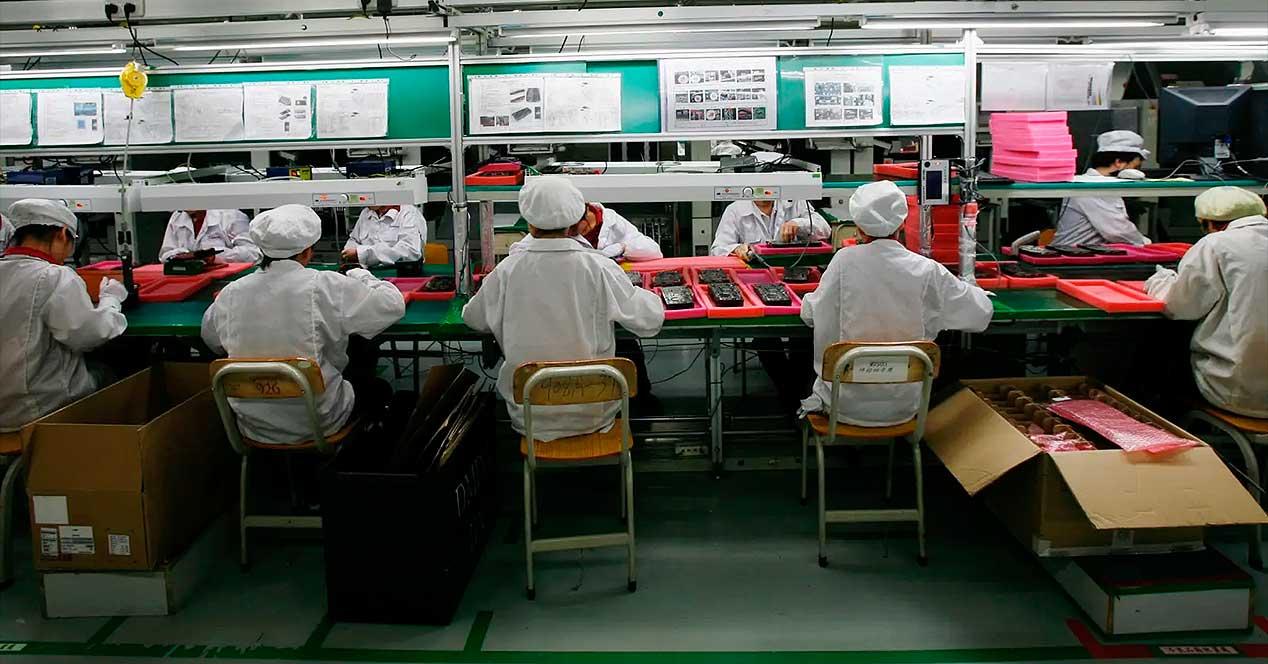 The bad strategy of the West has been the best of China, but nobody expected a war and a virus that are putting the world in check and therefore the entire industry and technology companies are stalking China with their claws out. The report presented reveals worrying data for everyone, for the Asian country, for the West and for users, no one will escape the changes.

When China said and launched the COVID Zero policy, it was blunt and exhaustive, or what is the same, zero is zero, without more, Asian mentality with a strict regime, there are no more laps to think about here. China is imposing with these arguments and said law a total or partial block in at least 45 citieswhich is causing major problems for local and foreign companies operating in that country, so given the data on infections and the times, the entire industry has entered into a bias of uncertainty that is being debated in Europe.

The report indicates that the 90% of the companies surveyed have serious problems, the 85% had supply problems 89% transportation problems, 87% could not deliver products nationally and the 83% internationally. This has caused the port of Shanghai to operate at only a quarter of its capacity, causing a collapse never seen before.

More than 800 boats in the port waiting their turn

With this number of ships moored and isolated by COVID, it is not surprising that there are no chips as such in the world, especially in companies that need them. The problem is reaching such a point that companies like Tesla, Foxconn or SMIC they have taken a hard line: employees live and work in the factories to ensure that there will be no more COVID cases outside the factories.

Logically, if you are a high-volume chip assembly factory and other diverse high-volume systems like Foxconn, this policy is going to cost you a double blow, since the number of infections is not going down, it is simply crowding into specific sectors of your factories and as Unsurprisingly, they have produced repeated closures. 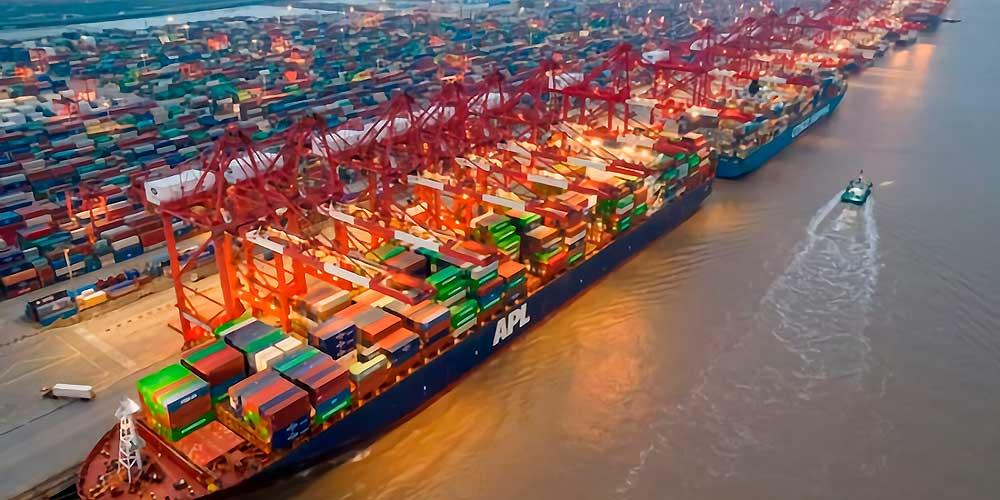 All this has made European technology and IT companies consider that the Chinese government’s way of operating is harmful to their interests and seriously consider leaving the country to establish themselves in others such as Vietnam, India and even Taiwan (somewhat similar policies).

But from saying to doing there is a stretch. What is said could not be fulfilled because it will not be easy to get rid of the resulting infrastructure and the benefits of China, but the truth is that with Donald Trump the US already warned of the withdrawal of companies and now Europe seems to also see a similar scenario. Is the COVID Zero policy the preamble to zero investment?

Don’t you like to run? Try exercise bikes at home!