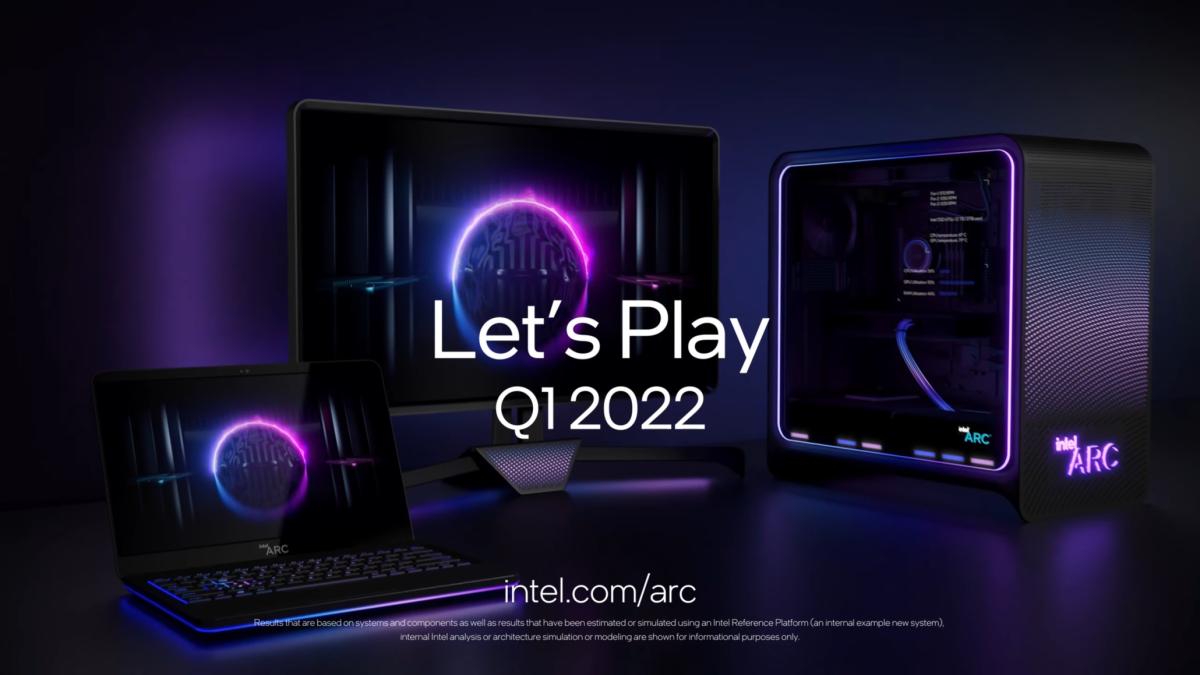 The announcement of the Intel Arc Alchemist took us all by surprise and the fact that Intel was encouraged to launch dedicated graphics cards was generally good news within the sector. All users assumed that the reign of AMD and NVIDIA would end sooner or later, but not that it would be because of Intel..

The good news turned into less positive news in a short time and, it is that, you always have to be careful with the promises of the companies. The fact that they had a series of graphics cards in hand did not mean that the price was going to be cheap or much cheaper than what we would find in NVIDIA or AMD.

In fact, what we have learned in recent weeks is the fact that Intel graphics cards, at least in laptops, will not be as cheap as one would have imagined at first. The examples that have been seen in laptops leave a lot to be desired at a general level in terms of prices.

And, it is that, when launching equipment with a new graphics card system, what happens is that it is difficult to bet on these new graphics cards and even more so when the price they have is not competitive for many. Now it seems that Intel would have caught up and would have done so by having a new range of graphics cards that would be cheaper.

These new cards from what would have been seen so far is that they would have prices below 400 dollars. There is talk of graphics that could compete in performance with the NVIDIA GTX 1650 which, although the price is somewhat inflated due to the mining situation, is always good news in general that there is competition.

The graphics in particular would be for desktop computers and, therefore, the graphics models for laptops are still we would have to wait for Intel to show interest in producing them for this type of device. Of course, it has all the earmarks that doing this is on Intel’s roadmap.

At the moment, the only thing we can do is wait for the company to make a move and, therefore, launch its new economic graphics for everyone. What is expected is that it will do so throughout the Computex hardware fair. In any case, we will be attentive to inform you of everything that happens.