Everything we know about the Movistar WiFi 6 router 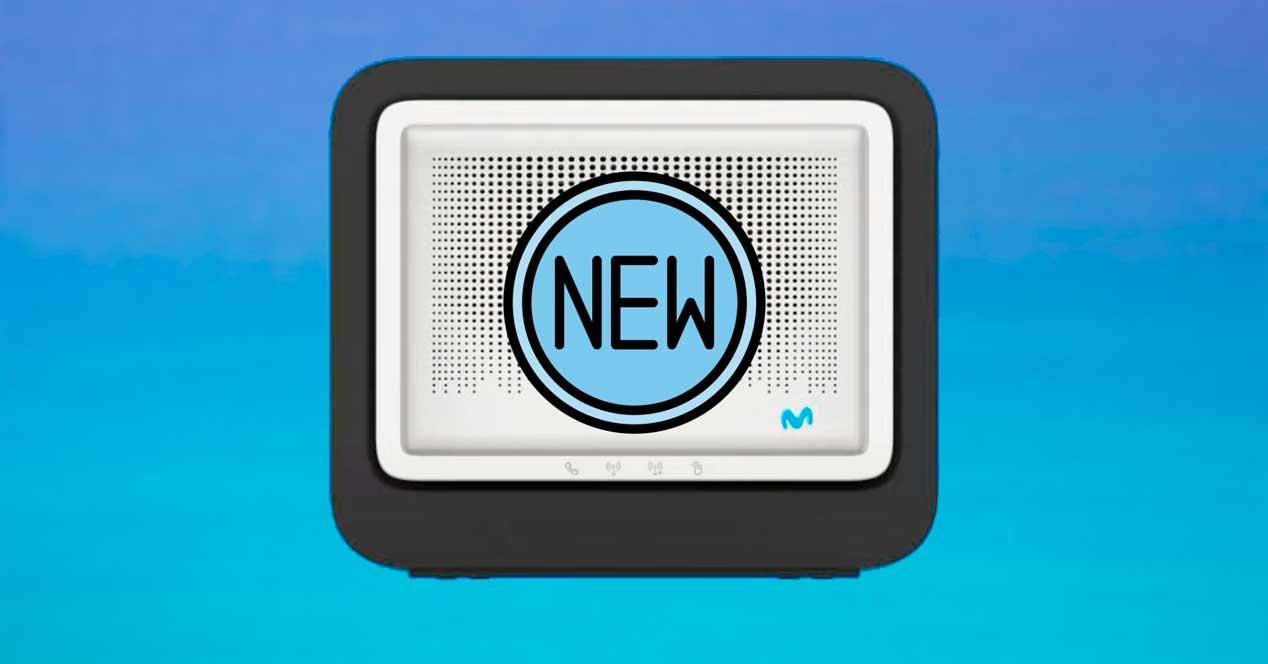 Share
Facebook Twitter LinkedIn Pinterest
Although it has not yet been released to the market, we can know some of the features and benefits of the new device which is committed to a similar design and a series of improvements over previous models. “The new Smart WiFi 6 Router offers a multitude of advantages so that users can enjoy the Internet with the best features. All this from the first time you install and connect it, since anyone can install it at home if you have a previous fiber optic installation ”, they explain from the operator.
Contents hide
1 Characteristic
2 Advantage
3 When will it arrive

In terms of design, the router will be very similar because it will bet on the same shape as the current model although it will mount horizontally compared to the vertical design of the current one. This will make it possible to take full advantage of the device’s nine internal antennas (5 for 5GHz WiFi and 4 for 2.4 GHz WiFi) and the operator has also reduced the LED lights so that they are as little annoying as possible.

We know that the new Smart WiFi 6 router will be a GPON (Gigabit Passive Optical Network) router that will offer wireless speeds up to five times faster than the previous model although it will not offer XHGU as has been talked about in recent months. In addition, you will be a smart router (like many on the market) that will allow you to switch from the 2.4 GHz band to the 5 GHz band from the same WiFi network and as we need, at all times, a better signal or better location.

From Movistar itself they summarize the advantages of the new Movistar Smart WiFi 6 router that offers us more speed, maximum coverage or more connected devices. We can achieve connection speeds of up to 4 Gbps (according to Movistar, a maximum speed of up to 3.5 times higher) and an improved coverage range of 25% better thanks to the nine antennae.

In addition, it will allow up to 40% more connected devices and better performance thanks to more efficient management of the devices that we use with a connection to the new Movistar router. It also boasts a better quality of service with optimized traffic management of real time services.

There will also be more security: will bet on the WPA-3 standard and will reduce energy consumption. In addition, it will allow the creation of a single network for the whole home whether we choose 2.4 GHz or WiFi+ with 5 GHz, even if you choose one or the other depending on the device, it will be a single WiFi network name. 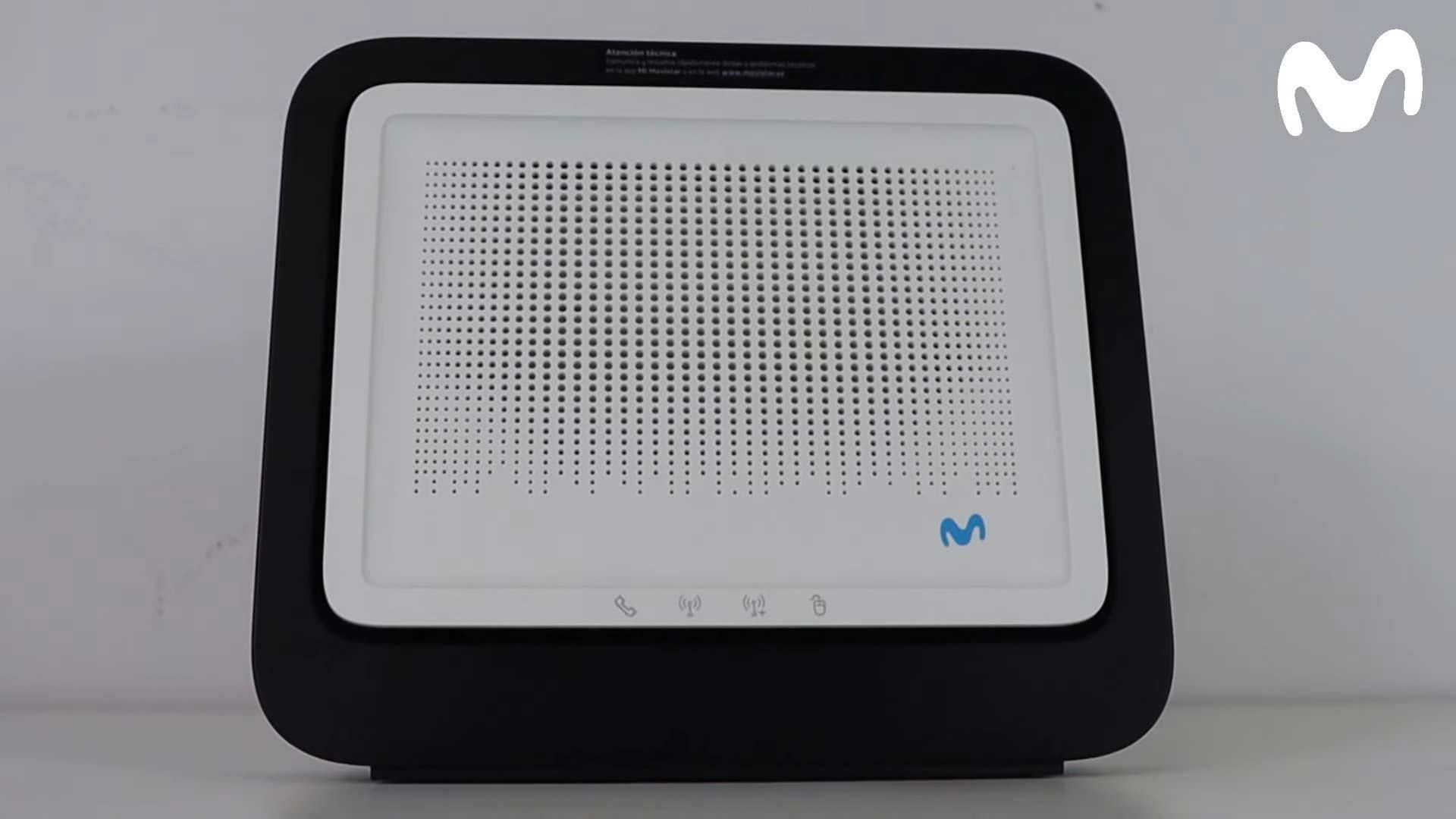 When will it arrive

At the moment, we know that the router (as explained by Movistar) will be available to customers who have fiber optic service and a fee of 70 euros will have to be paid to get the router with the self-installable mode (it is easy to install and we can find videos on the web) or, we will have to pay 120 euros if we want a technician to install the device for us.