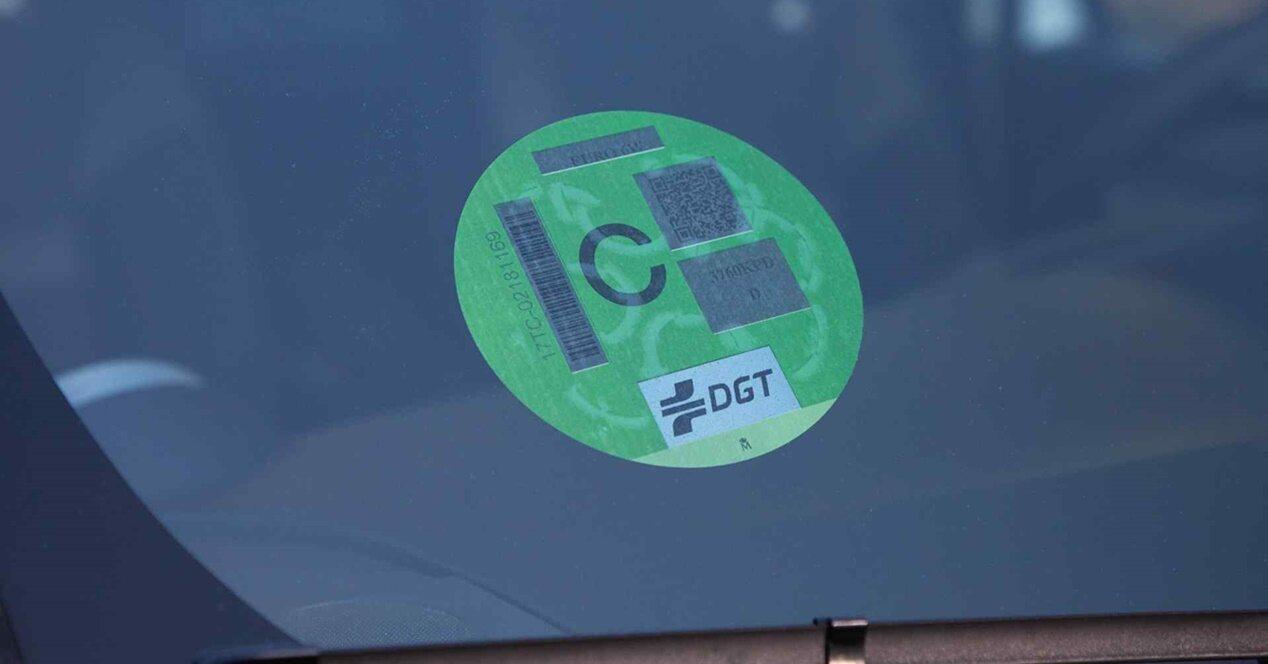 Share
Facebook Twitter LinkedIn Pinterest
In 2023, the decree promoted by the Ecological Transition and the Demographic Challenge (MITECO) will enter into force, which calls for the creation of low emission zones (ZBE) and poses restrictions on the circulation of vehicles without a label, as well as those that carry the B (yellow) and C (green). That is when, if your car bears precisely this label C, you must take into consideration something important, because you can see yourself severely impaired.
Contents hide
1 If your car is label C, you need to worry
2 how it affects you
2.1 The restrictions will be imposed progressively.

If your car is label C, you need to worry

The environmental label of the DGT is being key when it comes to establishing the restrictions that each one faces. In Madrid, cars without labels have been expelled from the historic center of the capital and in Barcelona face significant restrictions to move. But, even those cars that have stickers B and C have to take into account some limitations.

Because, when establishing an environmental classification with the DGT, it has resorted to European anti-pollution regulations that manufacturers have had to face in recent years or to the technologies that drive vehicles. We currently have the following:

how it affects you

Now, what will happen when the Low Emission Zones affect many more people? Until this year maybe it wasn’t your problem, but this is going to change. As of 2023, the LEZs are going to be ‘democratized’ and there are going to be many thousands more drivers who are going to have to adapt to them… with all that that entails.

This is why, if you haven’t heard about it yet, we give you the bad news: in 2023 all the municipalities in Spain with more than 50,000 inhabitants will have to establish their private ZBEwhich each city will establish according to its own criteria, given that each population center is different, no matter how much there may be similarities.

The measure most used in this regard is the ban on cars with more emissions They can circulate in big cities. This means that, as indicated in the new Sustainable Mobility Ordinance in cities such as Madrid, vehicles with a C label will be able to access the Special Protection Low Emissions Zone (ZBEDEP) as long as they go to a car park, private garage or non-provisional parking reservation. The only vehicles that are allowed to park on the street (SER zone) will be those marked with an ECO label or 0 emissions.

The restrictions will be imposed progressively.

Or what is the same; Anyone who accesses the Low Emissions Zone with the active protocols that restrict their access and circulation faces a fine of 90 euros. In Barcelona, ​​for example, an extension of 95 square kilometers has been defined in the territories of Barcelona, ​​Esplugues de Llobregat, Hospitalet, Sant Adrià de Besòs and Cornellá de Llobregat.

With it, the label C is the most common in the automobile fleet of our country. All new cars carry it (unless they are hybrids, micro-hybrids, bifuel or electric), as well as gasoline cars that comply with regulations equal to or greater than EURO IV (in practice, those registered from January 2006 onwards) and EURO VI diesel (from September 2015 onwards).

Cars with a C label can access the ZBE but not park inside them (mandatory in parking), while outside the ZBE they can circulate freely and also park in regulated parking areas.

These restrictions will go gradually imposingso you still have time to buy a less polluting car and be able to drive around town without major problems.

Work comfortably from home with this cheap, light and easy to assemble Ikea desk chair (and the best, for less than 60 euros)