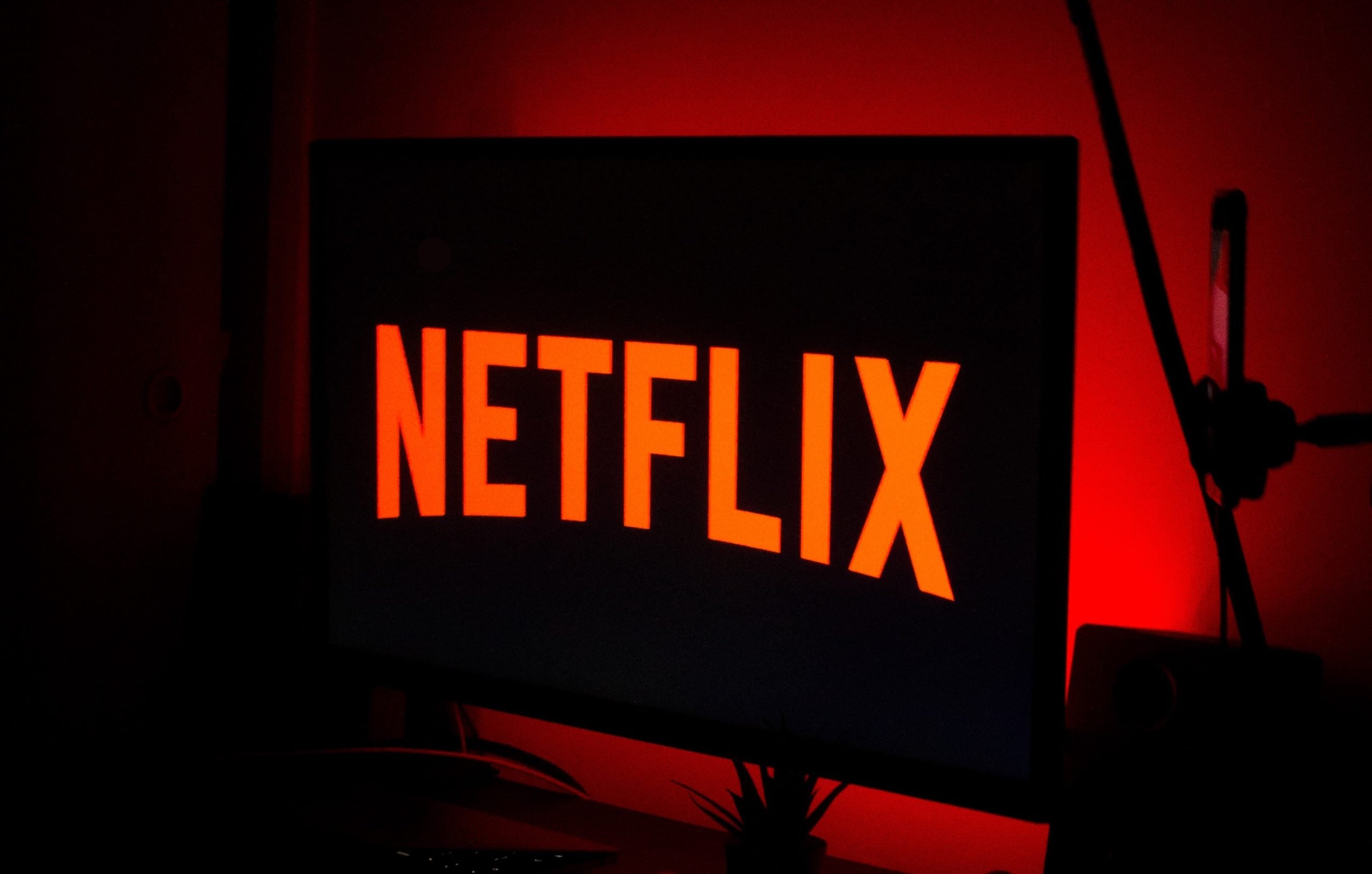 The version of Netflix with ads is already a reality. The rumors that, after a line of code found by chance and the subsequent declaration of the streaming platform, have been resonating are confirmed. Just six months after the company’s announcement that, indeed, there would be a cheaper version of some of the payment plans. With one caveat, in exchange for a lower price, ads would be included.

Today, through an international media meeting, the cheap Netflix plan with ads has been presented. finally solving most of the doubts about the program. We tell you all the details of what will be a new plan of the streaming company to attract more users through a lower price.

Contents hide
1 Most importantly, how much is the cheap Netflix plan with ads?
2 Where will it be available?
3 When will it be available?
4 The new Netflix model also affects playback quality and content
5 This format loses one of the favorite options of users
6 What will Netflix ads look like?

Most importantly, how much is the cheap Netflix plan with ads?

Called Basic with ads, the cheap Netflix plan with ads will be priced at 5.49 euros per month in Spain. In the case of Mexico, it will cost 99 pesos per month – the same price, in fact, as Disney + and Star + in the region.

From the streaming platform, they also point out that this will join as one of the plans that are already available within the platform. Along with the basic, standard and premium plan, all of which are ad-free. This will be the fourth in contention.

In this way, the cheap Netflix plan with ads would be only two euros cheaper than the basic one with advertising. For some, in fact, it is still relatively expensive compared to the price of other platforms and services that, with the same price, do not include ads.

Where will it be available?

Netflix usually makes the changes, and more those that have to do with payment and cost, first in its markets with the highest purchasing power. United States, United Kingdom and Australia being the prelude to extend the service to the rest of the regions in their respective continents.

The cheap Netflix model with ads, in this case, will be released globally in 12 countries simultaneously.

Germany, Australia, Brazil, Canada, South Korea, SpainUnited States, France, Italy, Japan, Mexico and the United Kingdom will be able to access the next plan in November of this year.

Although the rumors suggested that it would be in 2023 when Netflix launched its cheap plan with ads, the reality is that the company’s situation has only accelerated the situation. Netflix has been losing users for several presentations of results. The costs of the platform have skyrocketed in the search for a content that does not finish curdling in an audience with more and more streaming payment options. Netflix has been the first to cause the wear of a streaming wars that during the pandemic they lived their best moment.

However, the economic crisis and inflation have also had a direct impact on leisure spending. Netflix, one of the most expensive on the scene with highly criticized content, had everything to lose. To this is added the recent announcement of Disney +, which also advanced a reduced payment model with ads.

In fact, according to Greg Peters, Netflix’s chief operating officer, this new model seeks to conquer younger audiences. Those that have less purchasing power, but those that represent the company’s future user base.

All in all, the cheap Netflix plan with ads will be available in Mexico next November 1. In the rest of the countries it will be enabled on November 9. In Spain it will be activated at 5:00 p.m. on November 10.

It was also one of the rumors waiting for confirmation and, indeed, it has been.

The model will be available on all platforms, but it will not be for all the content that makes up the Netflix catalog. They do not confirm the number of titles that will be affected and therefore will not be able to be seen on the cheap Netflix model without ads. According to the company, they are working on their availability due to a license restriction issue. Depending on the region, the volume of affected titles would be between 5 and 10% of the total offer.

In terms of quality, it will be under the same playback model as the basic model without ads. It will be 720p/HD quality.

This format loses one of the favorite options of users

It was leaked in a line of code from the version of Netflix for iOS and this has been confirmed.

The cheap Netflix plan without ads will not allow its subscribers to download the content of the platform. The same one that was very useful for trips or times when you don’t have a good connection.

The reason? Very easy. When content is downloaded, Netflix would lose the ability to display personalized ads based on the user or the time the content is being viewed. Nor could it control whether, in fact, it has been reproduced and how.

This point is, in fact, one of the most problematic within the new Netflix payment model.

With the verification help of DoubleVerify and Ad Science, Netflix wants to enter the world of ads with almost perfect targeting for its customers and users.

The ads will have a maximum duration of 20 seconds. And they can be seen before, during and after playback. With this, the cheap Netflix program without ads dares with something very sensitive: stop playback for a few seconds.

The ads will also be configured based on the content. Also in relation to the data of the user in question: age, sex, region from which it is viewed. These are the data that advertisers will be able to know, as well as the volume of views for each of their contents. Giving the example of Emily in Paris, the logical announcement would be cosmetics. In parallel, advertisers will be able to block those contents in which they do not want their ads to be shown.

From Netflix they assure that they already have hundreds of advertisers interested in being part of the new payment model. some that Certain content is already banned. Political, discriminatory ads of any kind, weapons, smoking products of any kind and, of course, illegal products will not have access to be advertised within the platform. This will depend, of course, on the regulations of each region.

this new browser gives you a thousand turns