exquisite design and with Fitbit Health 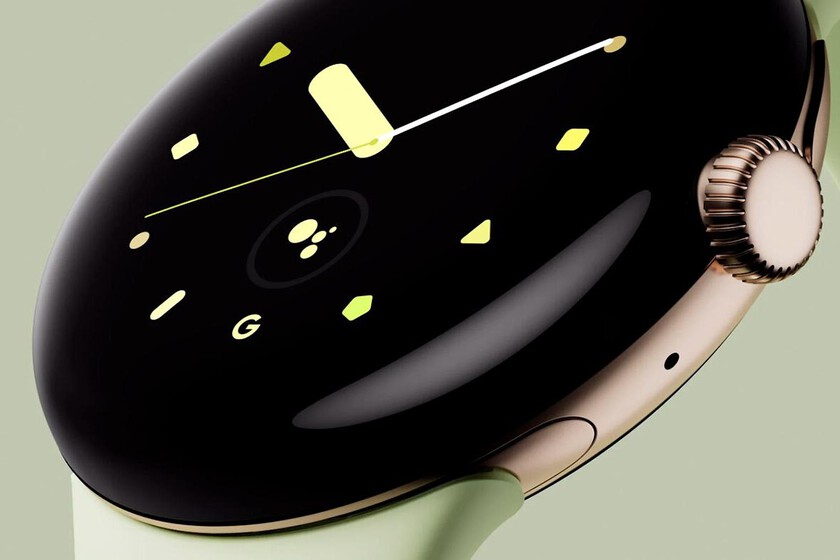 Share
Facebook Twitter LinkedIn Pinterest
It is no longer necessary to fight with leaks or rumors that predict the design of the future Pixel Watch, it has been Google itself who was in charge of anticipating the device. Round dial, with pronounced and very smooth curvesexquisite design and with unique software features: Google is going to take advantage of the Fitbit purchase with its Pixel Watch.

The landscape of smart watches or smartwatches is so nourished by brands and models that it is very difficult to choose one if you do not have a preferred manufacturer. Amazfit has a very varied catalog and compete with Xiaomi in the range of the most accessible. Huawei and its GT offer quality and great design. The same as Samsung and its Galaxy Watch: the brand currently leads the Wear OS segment (with Mobvoi and its TicWatch on the podium). With so much competition, we missed Google.


The best design in a Wear OS

Google has opted for simplicity and curved lines to create a watch that sees its sphere pronounced until almost the rear face. The cascading edge glass that surrounds the entire screen contributes to this, without a doubt the most striking thing about the Google Pixel Watch.

The future watch has a round screen, surely OLED, without us knowing its diagonal yet (it is rumored that it will reach 1.4 inches with a resolution of 450 x 450 pixels). For control, aside from the touch features implicit in a smartwatch, the Google Pixel Watch includes two buttons on the right side: one normal and one as a crown; which will enable scrolling between menus.

The Google Pixel Watch will have a Proprietary double-cross grip webbing system. Different colors for the straps and silicone construction, at least in appearance. We do not know if Google will offer options for more materials for these straps, such as leather. Something logical if you want to raise the category of the smartwatch. In terms of software, and making it clear that it will come with Wear OS as the base operating system (hopefully it will be Wear OS 3.1), Google will include Fitbit Health among the available apps. With this platform the user can take control of their health and exercise; apart from having premium options under subscription, such as a personal trainer. We ignore the SoC chosen by Google, although rumors indicate that it will be an Exynos 9110, a processor with four years on the market and that was released with the Samsung Galaxy Watch of 2018. Most of the hardware is yet to be confirmedwe will see if Google manages to establish itself as an alternative to Samsung Galaxy Watch5 Y Apple Watch Series 8.