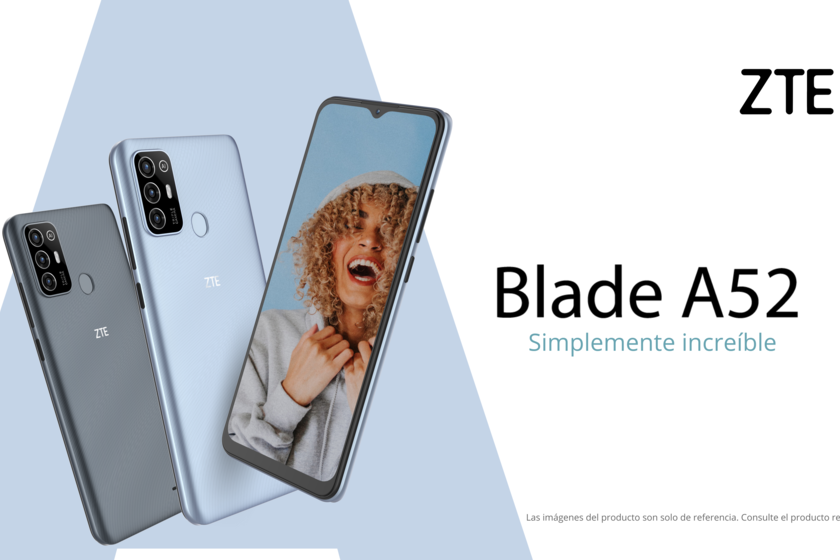 Share
Facebook Twitter LinkedIn Pinterest
ZTE puts into circulation two new mobile phones in Spain belonging to its Blade family as of today. We talk about the new ZTE Blade A52 and ZTE Blade A52 Lite that are nestled, as soon as they arrive, in the most economical stripes of the market since their promotional price reaches to place both models below 100 euros. Temporarily, of course.

The new ZTE devices opt for very restrained configurations, something that can be seen by taking a quick look at the RAM and seeing that both opt for 2GB modules. But still, these two new Android Go may be sufficient for many users. We tell you all about them.

Technical sheet of the ZTE Blade A52 and Blade A52 Lite 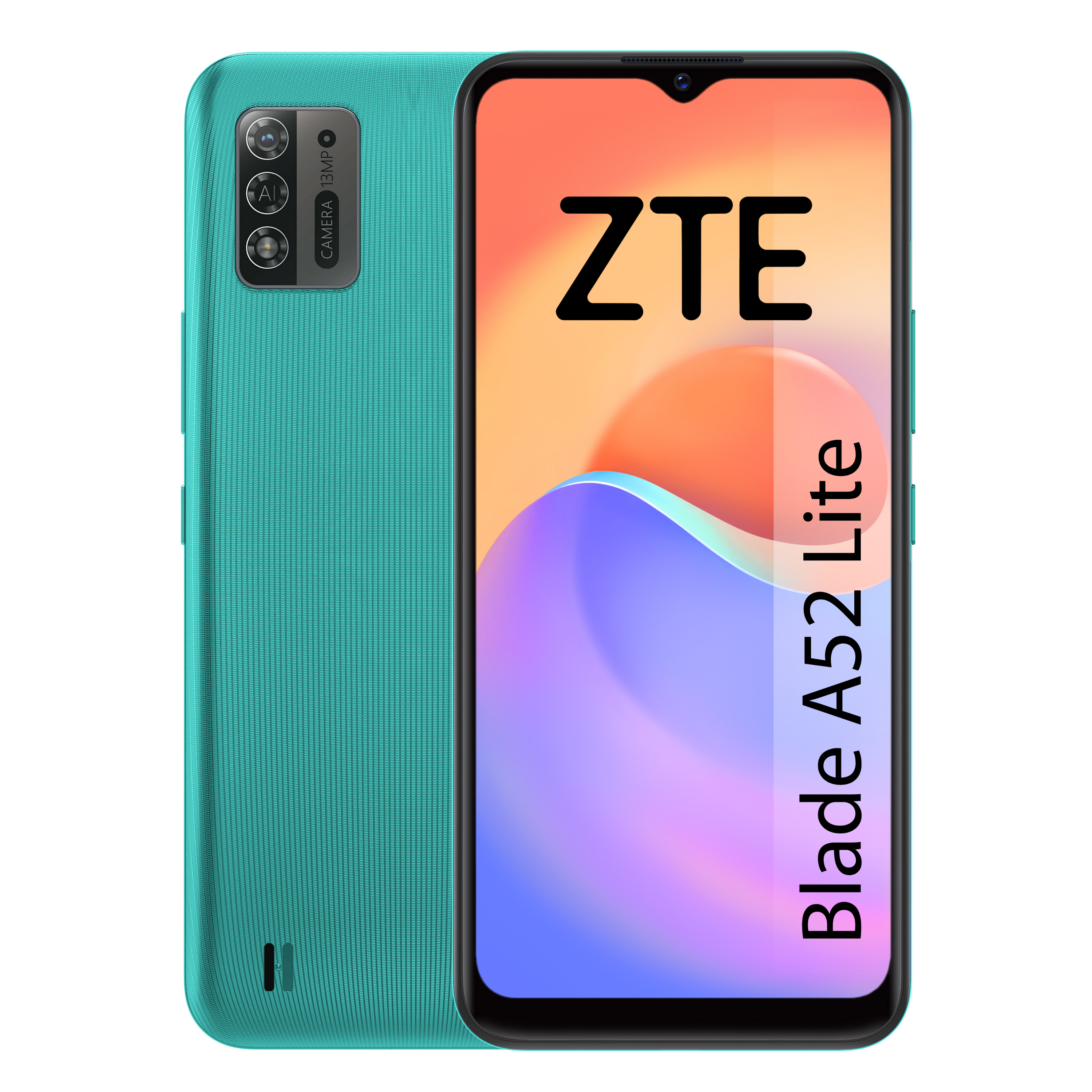 We find more similarities than differences between the two new ZTE Blade A52 and A52 Lite that act, as their name suggests, as older brother and younger brother in the new family. they share 6.52-inch screens with HD+ resolutionfor example, or the Unisoc SC9863A processor running at 1.6GHz in both models.

For the two terminals we have 2GB of RAM, although the superior model offers 64GB of internal space for the 32GB of its smaller brother. They also differ in the capacity of the microSD, present in both, with up to 512GB extra in one and up to 128GB extra in the other. The batteries are also separated, both with 10W charging but with 5,000 mAh and 4,000 mAh respectively.

The two brothers also have the same rear camera, 13 megapixels, and the same front camera, 5 megapixels. But in the ZTE Blade A52 we find two other cameras on the back, two 2 megapixels for macro photography and depth readings. Again, both arrive with Android 11 Go running under the MyOS 11 layer of the eastern manufacturer.

Identical connectivity for both models, or almost identical, with two 4G SIM trays, WiFi 4, Bluetooth 4.2 (Smart on the Lite), GPS, headphone jack and microUSB port for charging and file transfer. The ZTE Blade A52 also has a fingerprint readera feature that the Lite model lacks, and they are on sale now.

Versions and prices of the ZTE Blade A52 and A52 Lite The new models arrive in Spain in two color options for each of them (Crystal Blue and Space Gray in the A52, Metallic Gray and Coral Green in the A52 Lite) and with a promotional price through Phone House. We leave you the prices below. 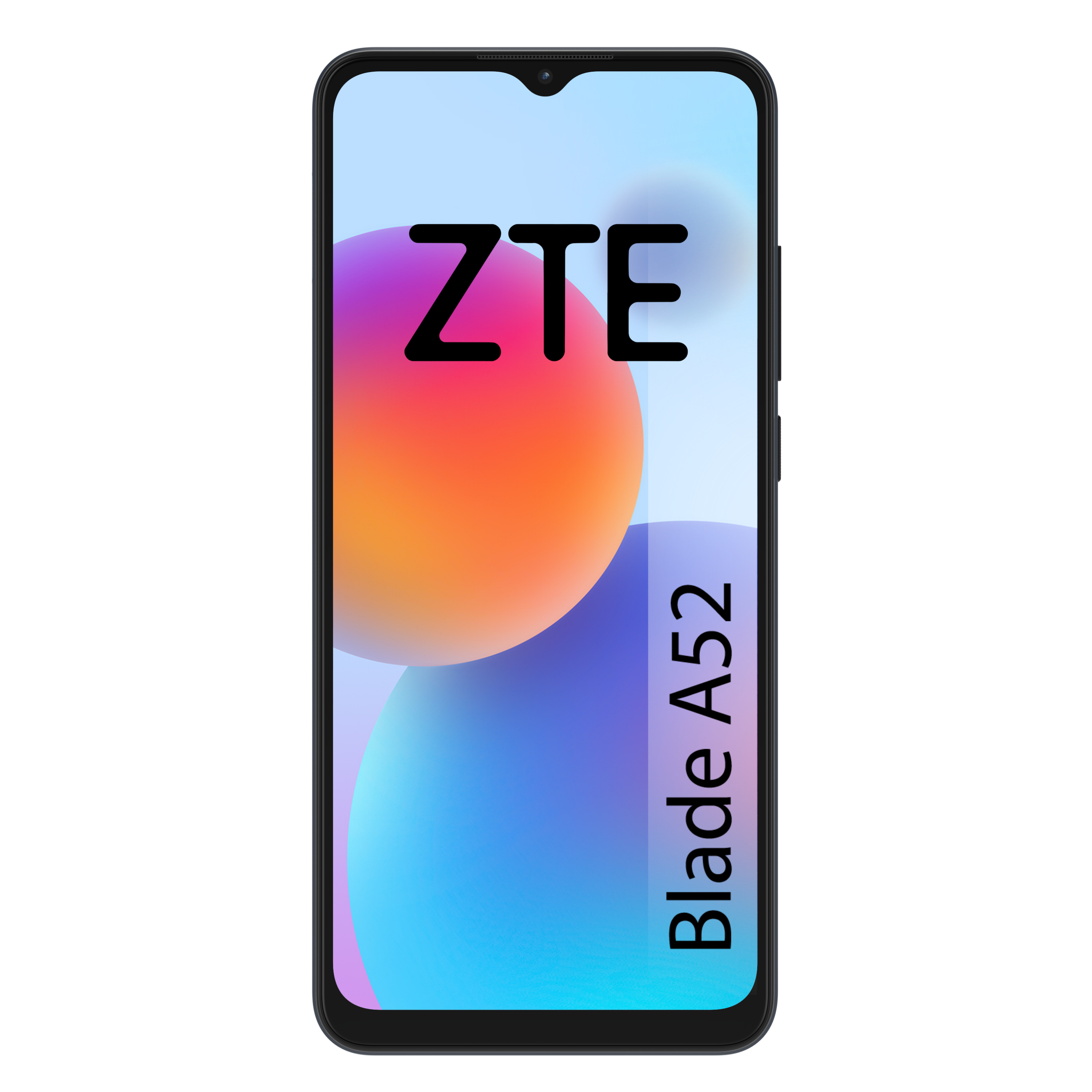 A simple trick can fix all Android Auto connection problems