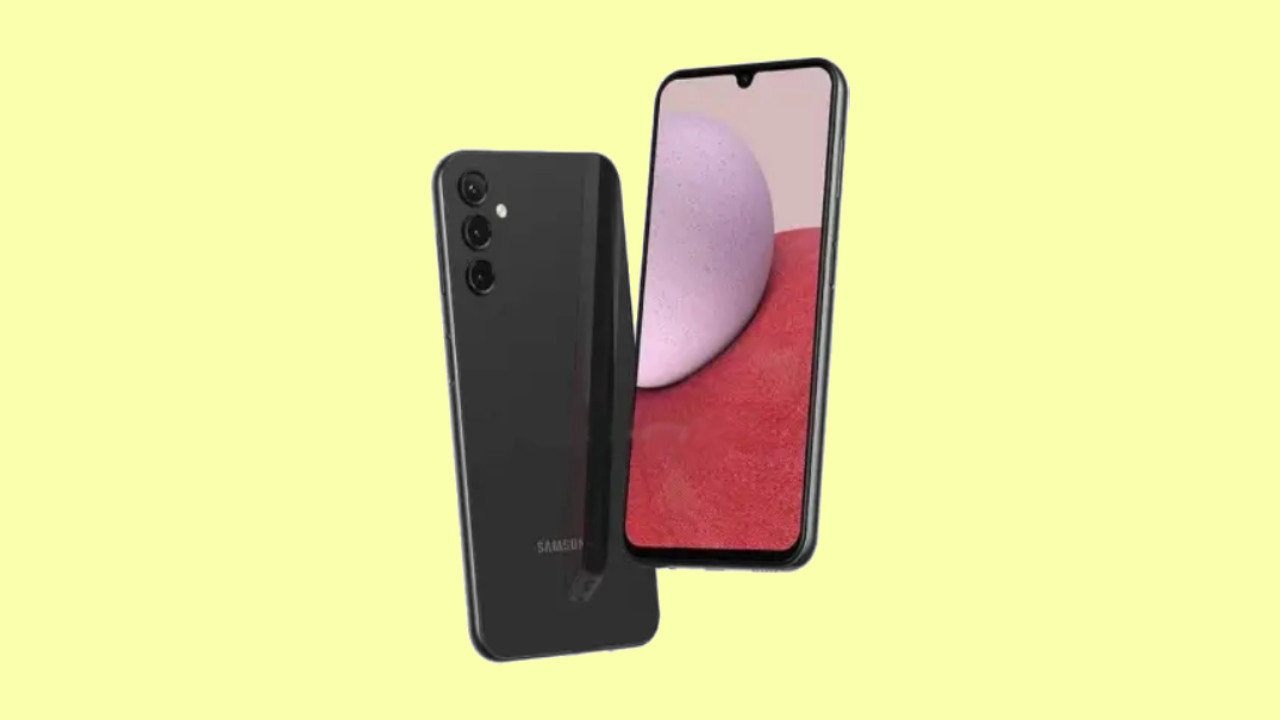 The leading company in the smartphone industry Samsung, It increases its sales especially with its mid-segment models. In this context, the brand, which has expanded its product range, is now preparing to launch a brand new phone. The name of this device is Galaxy A14. Let’s take a look at the features of the Samsung Galaxy A14, which is preparing to bring a new breath to the mid-range smartphone market.

According to the leaks, the phone will get its power from two different chipsets. One of them is the version using MediaTek Dimensity 700, which will go on sale in the US market. In another version of Samsung Exynos 1300, which has its own processor, will be used and this device will be sold in the entire European market, including Turkey.

On the screen side Galaxy A14 model’s 6.8-inch LCD We see that it has a panel. Blinking to tradition with a 3.5 mm jack input, the device has a 50MP main camera. This sensor will be accompanied by a 2MP macro lens and a 2MP depth sensor. The model, which also has 15W fast charging support, will also have a 5,000 mAh battery. It will come out of the box with the Android 11 operating system. Galaxy A14It is expected to be officially introduced soon.