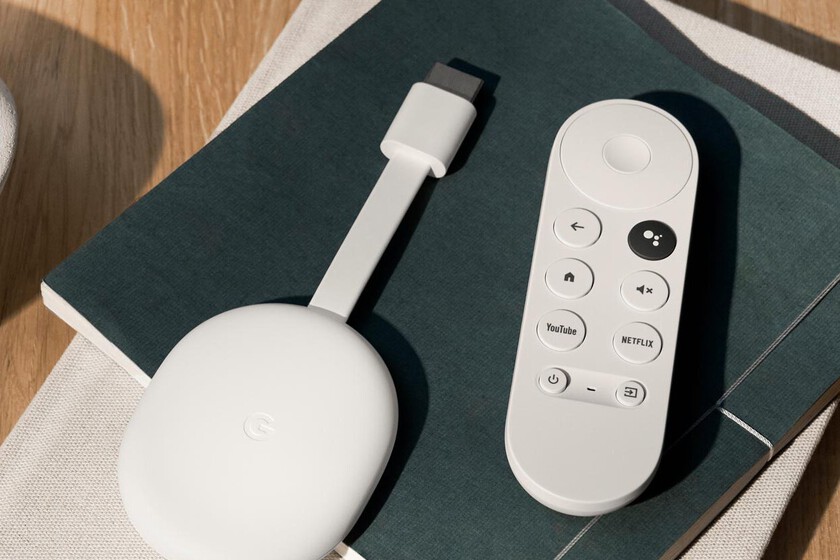 The TV continues to be the center of the dining room, even though the mobile is still widely used in this space. This is precisely the main reason for combining both uses; a mechanic that Google relied on to create the Google Chromecast, the company’s best-selling media player. After nine years and several models, Google has completely renewed the initial device; keeping the price.

It is the end of an era, the definitive goodbye to a device that broke molds in the technological and streaming landscape: after nine years on the market, the Google Chromecast as we knew it ends its journey. From now on, all Google streaming devices have the Android TV operating system as standard. Or what is almost the same: Google TV.

The new media player maintains the independent features of the original Google Chromecast with Google TV, but with reduced playback options. And here lies the main difference between the 2020 model and the recently presented one: the old one reaches 4K; the new one reaches 1080p. Both support HDR and 60fps.

It consists of two clearly differentiated devices: the player as is, which is connected behind the TV, and the remote control, with which Android TV is controlled and the custom layer, Google TV. Google maintains color details between the Chromecast itself and your controller. Apart from being able to share streaming content directly from the mobile to the TV, the Chromecast with Google TV HD offers a complete operating system, access to the Play Store and a ton of available options. It includes Google Assistant thanks to the remote control microphones and includes shortcuts to YouTube and Netflix on said remote. Compatible with HDR10 + and Dolby Vision, it offers Dolby Atmos (only passing through), includes Bluetooth 4.1 that can be used for game controls or headphones and has dual-band WiFi.

Price and availability of Google Chromecast with Google TV HD

Since it replaces the original Chromecast, this new Google TV It will be sold for 39.99 euros. And it will be available in Spain from October 18.