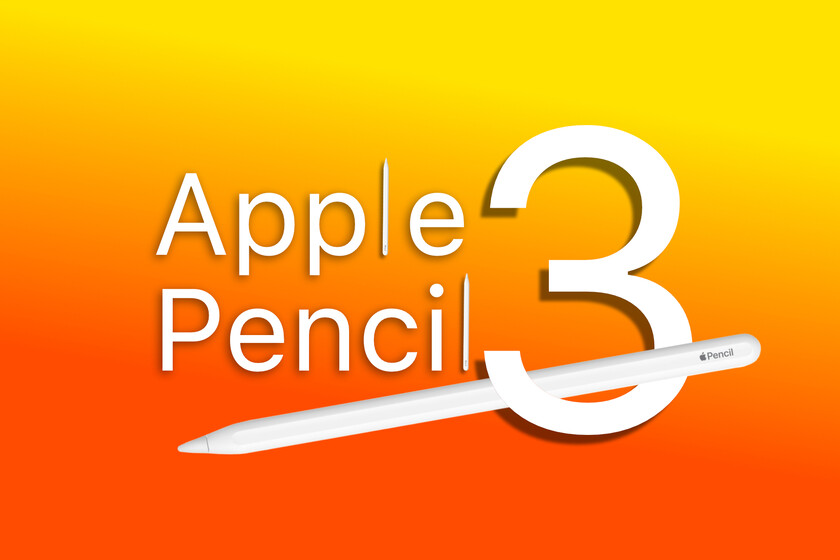 When we saw the Apple Pencil draw on an iPad Pro on stage in Cupertino during its original unveiling, we were all in awe. Now, seven years later and already enjoying the second generation of this useful accessory, we ask ourselves what will be next. Let’s review everything we know about the third generation Apple Pencil.

Contents hide
1 What design will the Apple Pencil 3 have?
2 Will it have new sensors or capabilities?
3 When will it be available?
4 What price will it have?

What design will the Apple Pencil 3 have?

Seeing the integration that the Apple Pencil is achieving with the iPads, both the iPad Pro Mi and the iPad Air (2022), we expect that the third generation Apple Pencil keep a design very similar to the current one. This would have to be the case in order to continue enjoying the induction charging system with which we currently fill the battery of our pencils.


That said, it is true that we could see some minor changes, we have not heard almost any rumors about it, but Apple could well choose to present the pencil in various colors or even with different finishing styles, for example with brighter variants.

Will it have new sensors or capabilities? 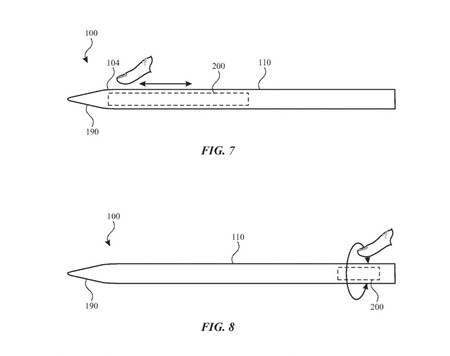 As far as we know, the Apple Pencil 3 would pose, at least in theory, some changes compared to the current generation. On the one hand, we would be talking about a new system for fixing the tip to the pencil. Something we saw in a leak about a year ago. Currently, the tips of the Apple Pencil are attached to the body of the pencil by screwing them, according to the photo that we see below, now the system would be different.

We can only guess if this unit of tip would enjoy more sensors inside (since it increases in size slightly) or some other capacity to better detect how the pencil is related to the screen of our iPad.

Another change that we have some document to support us is that Apple would be proposing extend gesture detection on the Apple Pencil. Currently, we can perform a double-tap to change tools, but thanks to a patent, we know that Apple could enlarge the touch surface to the entire Apple Pencil, which would detect more gestures such as swiping, taps with more than one finger, or rotate the top (just like on some pens) to change tools, for example. 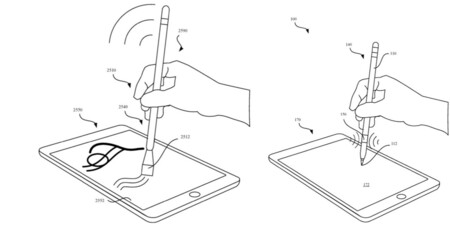 In 2019 we saw a patent for the Apple Pencil to work without touching the screen of our iPad, something earlier, also in 2019, Apple patented a system of interchangeable tips, very much in line with the photo that we have commented on above and that would allow us to attach brushes, wide markers, etc. Finally, at the end of 2019, Apple told us, also in a patent, about an Apple Pencil capable of becoming more or less thick to adapt to the user automatically.

Other rumors tell us of the ability to receive haptic feedback from the Apple Pencil itself. Responses that could be activated for certain events, such as that we are writing outside the intended area, or to recreate the feeling of using certain tools or working on certain types of paper. 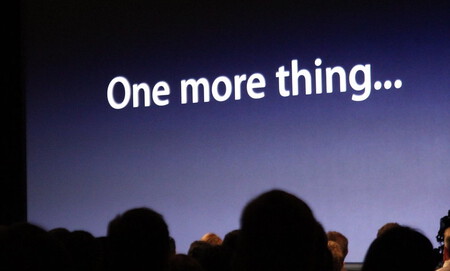 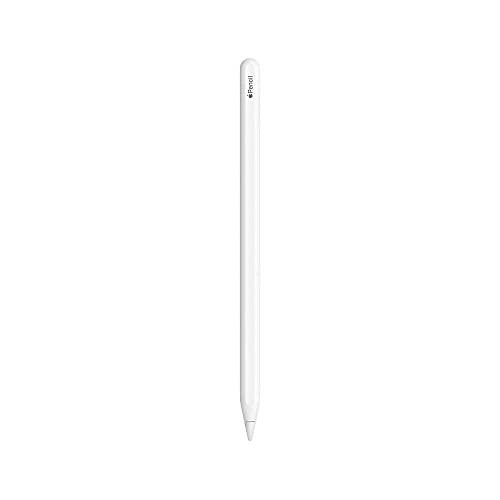 Whether Apple plans to launch this new pencil this year or next is already something that we do not know, today, completely. It should be remembered that between the first generation Apple Pencil, launched in November 2015, and the second generation, launched in 2018, three years passed. Being in 2022, and with the iPad Pro rumored for this fall well, it could be now, four years after the previous versionwhen we see a renewal.

What price will it have?

The original Apple Pencil is currently sold at Apple for 99 euros, while the second-generation model reaches 135 euros. With the proposed changes, if they come to manifest in the new Apple Pencil 3, expect some price increase.

On the other hand, the psychological barrier of the 99 euros of the original model could well be present again in the price strategy of this generation. This is where compatibility comes into play. If the new Apple Pencil 3 requires a particular iPad, Apple will (we assume) continue to sell the other generations of Apple Pencil. With this, we expect a slight increase in price rather than a return to the original 99 euros.