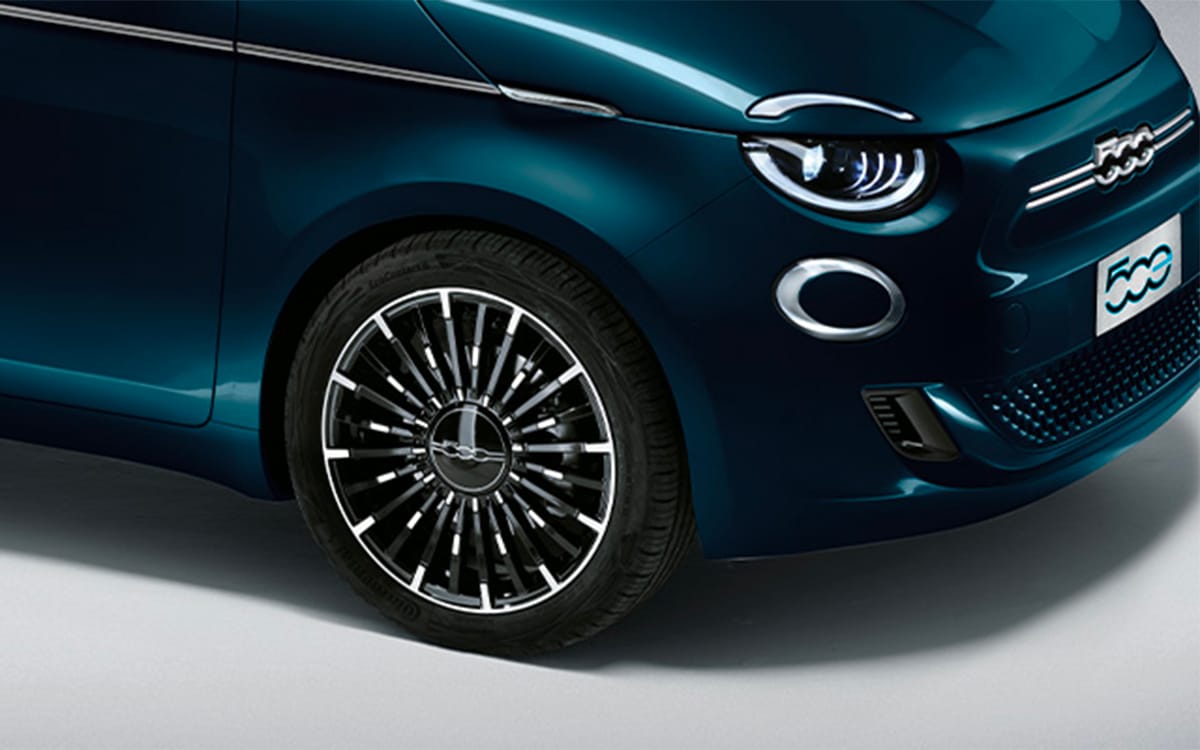 Share
Facebook Twitter LinkedIn Pinterest
While many manufacturers are gradually turning away from this segment, in particular because of increasingly strict anti-pollution standards, Fiat intends to impose itself on the market for small city cars. To do this, the Italian brand will rely on electricity.

Like many manufacturers, Fiat has begun the electrification of its offer. In some countries, the Italian brand has also gone further by banning thermal vehicles. This is for example the case in the United Kingdom, where Fiat has been selling diesel and petrol cars since July 1, 2022.

And if the company, which has belonged to the Stellantis group for a year, has until now offered hybrid models such as the 500X Hybrid and the Tipo CROSS Hybrid, it has now taken the turn to be 100% electric with the Fiat 500e. The small electric city car is also a resounding success in France and other markets. In France, it won sales in April 2022 and in May 2022.

This November 17, 2022, the brand has also announced the launch in 2024 of the Fiat 500e on American territory, further proof of Fiat’s confidence in its model. However, we have just learned that Fiat intends to continue its efforts to establish itself in the segment of small city carsas revealed by the boss of the manufacturer Olivier François in an interview with Autocar.

Indeed, the manager confirmed that FIAT will continue to invest in segments A and B, whether with thermal and electric models. At first glance, this strategy may seem risky. I have to say that more and more manufacturers have chosen to abandon this market, due in particular to increasingly stringent anti-pollution standards. To stay in the nails, the manufacturers have no choice but to increase the prices of these small models, or to cut back on their margin. One like the other, it is no longer interesting.

Recent examples include Peugeot and Citroën which have stopped production of the C1 and 108, or even Ford, which confirmed the end of the Fiesta’s career in 2023. But as said above, Fiat wants to sail against the current. A new small city car, which will be based on the Peugeot 208, will be launched in 2023 in thermal and electric.

Nevertheless, the boss of Fiat is aware that he will not be able to cut prices immediately with an electric city car. For good reason, the Fiat 500e is trading in France around 30,000 euros! To hope to lower the bill on the next models, Olivier François is counting rely on the technical and technological elements now at its disposal as a subsidiary of Stellantis. We are thinking in particular of Citroën, which recently presented the Oli concept car, which should pave the way for more affordable electric vehicles.