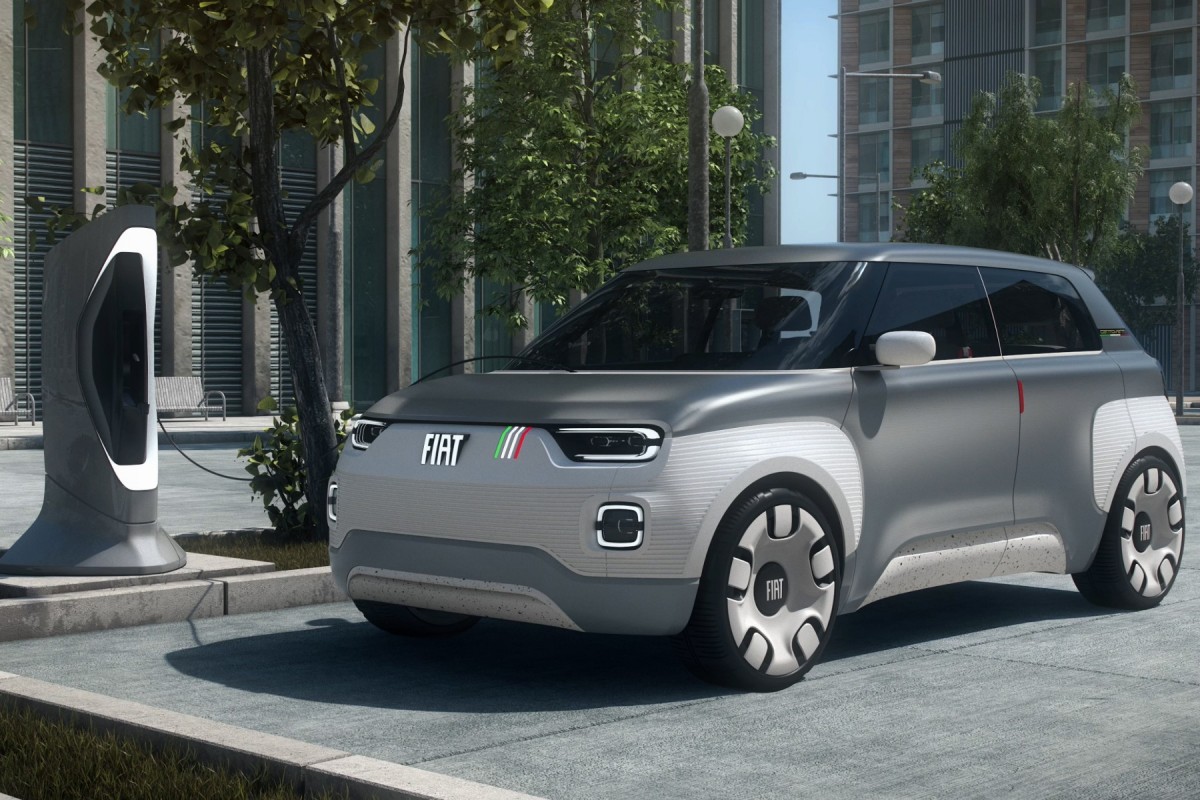 While Ford recently announced the end of production of the Fiesta next summer, Fiat sees this decision as a real opportunity for the electric car. The Italian firm wants to bet everything on the segment of affordable electric city cars.

A few weeks ago, Ford officially announced the end of the Fiesta’s career, after more than four decades. A retirement that can be explained simply by the brand’s desire to no longer offer only electric models. And in particular SUVs, with the Mach-E but also the future electric version of the Puma, scheduled for 2025. Not to mention the mysterious model based on the Volkswagen group’s MEB platform, as part of the partnership between the two brands.

Contents hide
1 A real opportunity
2 Towards a rise in prices?

According to the American brand’s product plan, no electric city cars are planned for the next few years. A bias that might surprise, but very good news for some. And in particular for Fiat, while his boss Olivier François spoke on this subject with the journalists of the English site Coach.

The latter has indeed affirmed that the brand wishes to develop its presence in the city car segment in the future, especially with its next electric models. He then explains that “ the fact that there is no Fiesta or Polo on our route is just fantastic, because it is really where people expect us to be. We haven’t made a new Punto since 2013 or something, but if you ask European customers to name their best brands in the B-segmentFiat is in the top three“. 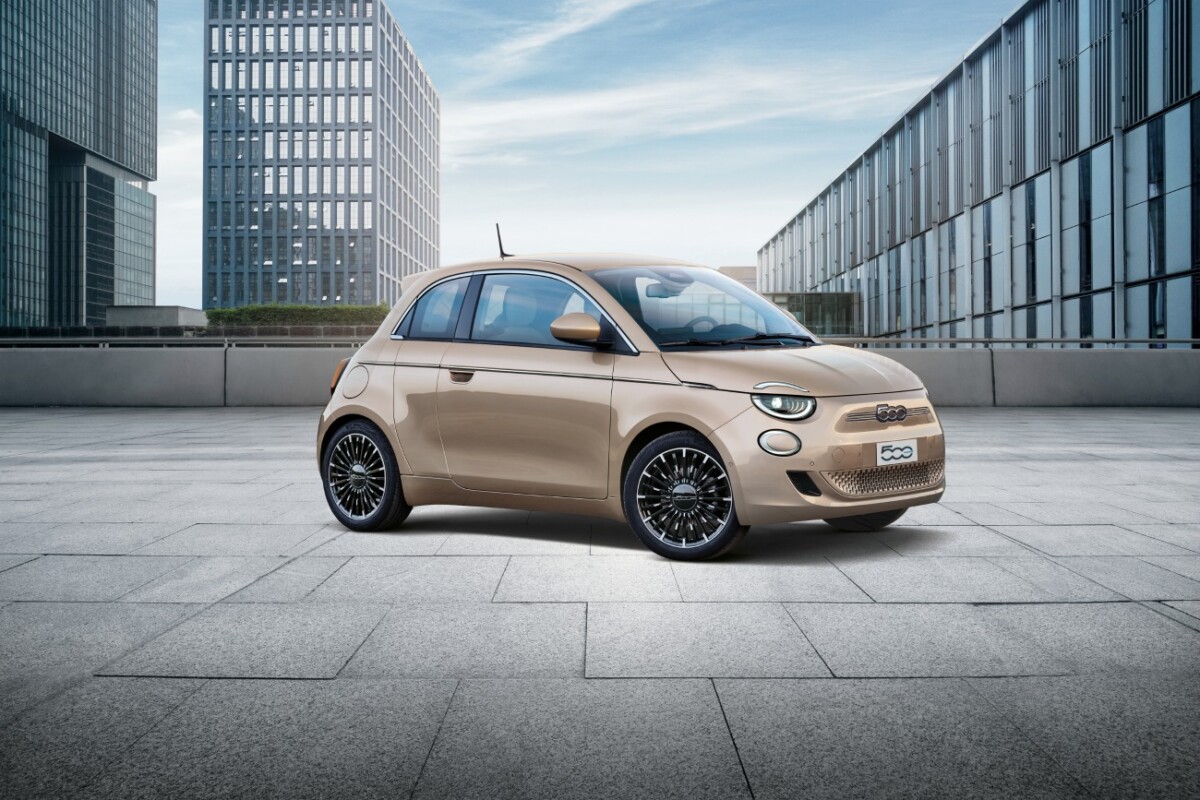 Whereas many manufacturers are abandoning the city car segment to devote itself to that of SUVs, Fiat therefore seems to want to take the opposite view of this trend. Olivier François indeed explains that “ we need to conquer the B-segment again, and we need to continue to dominate the A-segment. We know why others are leaving it and I understand it, because it is very difficult“.

Indeed, if producing thermal city cars is not easy, because of the costs of upgrading to environmental standards, but also requirements in terms of safety, developing electric models is not necessarily simpler. In effect, on-board batteries and technologies are still very expensiveand it is difficult to make these cars profitable, traditionally more affordable with less margins than C-segment cars, for example.

Towards a rise in prices?

If Fiat therefore wishes to bet everything on city cars in the future, it will undoubtedly be necessary to expect a relatively high price positioning. Indeed, Olivier François asserts that “ the only cost-effective way to go electric is to go premium, because you’re integrating the horribly high price of batteries into something that’s already expensive anyway“.

This is how the current electric Fiat 500 starts from 30,400 euros, while the old thermal generation equipped with micro-hybridization is displayed at only 18,500 euros. A huge difference that we owe in part to the cost of the batteries, which is still high, although it has been falling for a few years. According to a report by BloombergNEF, today we must count $132 per kWh for a lithium-ion battery, compared to $1,200 in 2010. The decline is expected to continue in the years to come.

While price parity between thermal and electric cars has not yet been reached, the solution to lowering the cost of production of the latter, as well as their price, would therefore be toimplant small batteries. This is in particular the strategy favored by Renault and which also seems to be favored by Fiat.

The Italian firm plans to launch five new electric models over the next five years, the first of which will be launched in 2023. This will take over the CMP platform of the Peugeot e-208 could therefore logically inherit its engine and its battery recently increased from 50 to 52 kWh. As a reminder, the Italian brand plans to become 100% electric by 2030.

We then think of the return of the Panda in electric form, as shown by the Fiat Centoventi concept in 2020.

Renault group boss Luca de Meo says price parity between thermal and electric cars is far from a reality. But there are ways to narrow the gap…
Read more