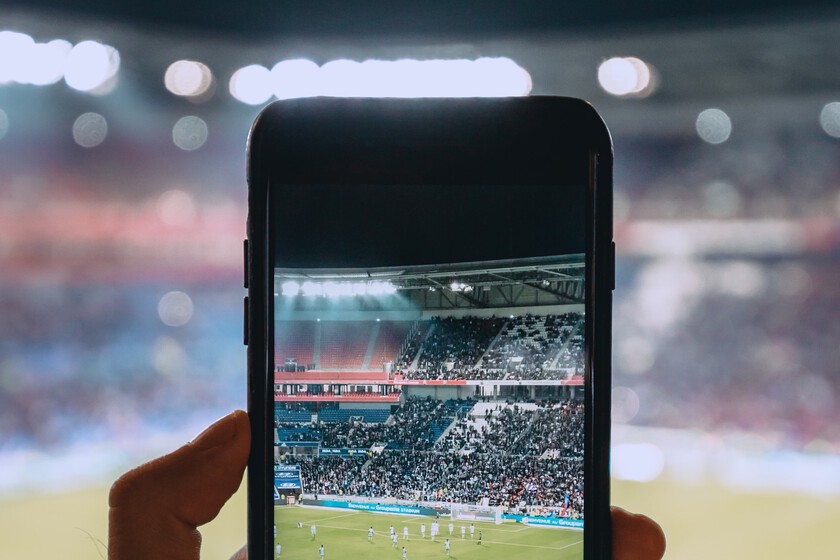 The Qatar 2022 World Cup is the most technological in history and some of its jewels are going almost unnoticed. Before it started, FIFA claimed to “redefine the digital fan experience” with weapons like its augmented reality tool integrated within the app. And sometimes these very promising and bombastic words end up being a bluff. It could have been the case with the FIFA+ Stadium Experience… until a fan shared two videos on TikTok with her and the (augmented) reality exceeded all expectations.

On November 30, the TikTok user @nazwif uploaded a couple of videos to his TikTok during the USA vs. Iran match. With the mobile in his hands, he pointed the camera towards the field of play, thus activating the “field recognition mode”, scanning it to recognize the area and who was in it.

Statistics on go-go and on demand

Clicking on a player shows general information such as his name, team and general and real-time statistics, such as how far they have traveled or how fast they are running. In fact, in @nazwif’s video, you can see how pressing from one player to another speeds up from 20 mph to 12 mph and drops to zero when the latter stops.

The augmented reality overlay also provides heat maps with possession percentages, the ratio of defenders and attackers in a zone, allows viewing the game from different points of view and VAR-style replays to clear up doubts in doubtful plays.

According to FIFA, they have introduced up to 11 metrics that will help to better understand the evolution of the game through analytics, most useful for sports professionals. The truth is that with the phone in landscape and these data, the feeling is of playing FIFA 23.

Another interesting point of the video is that seems to run smoothly and without lagsidentifying players quickly even though it is in a stand not very close to the green where you would have a hard time recognizing the players with the naked eye.

— Out Of Context Football (@nocontextfooty) December 1, 2022

This type of data that until now was only available through television or that seems more typical of a video satisfy the curiosity of football lovers and at the same time constitute an attraction to retain young people.

Unfortunately for football fans who have not traveled to Qatar and want to try the FIFA+ Stadium Experience, it is essential requirement to be there and access the stadium with the FIFA+ app installed on your phone and GPS tracking permissions enabled.