files and groups are now larger 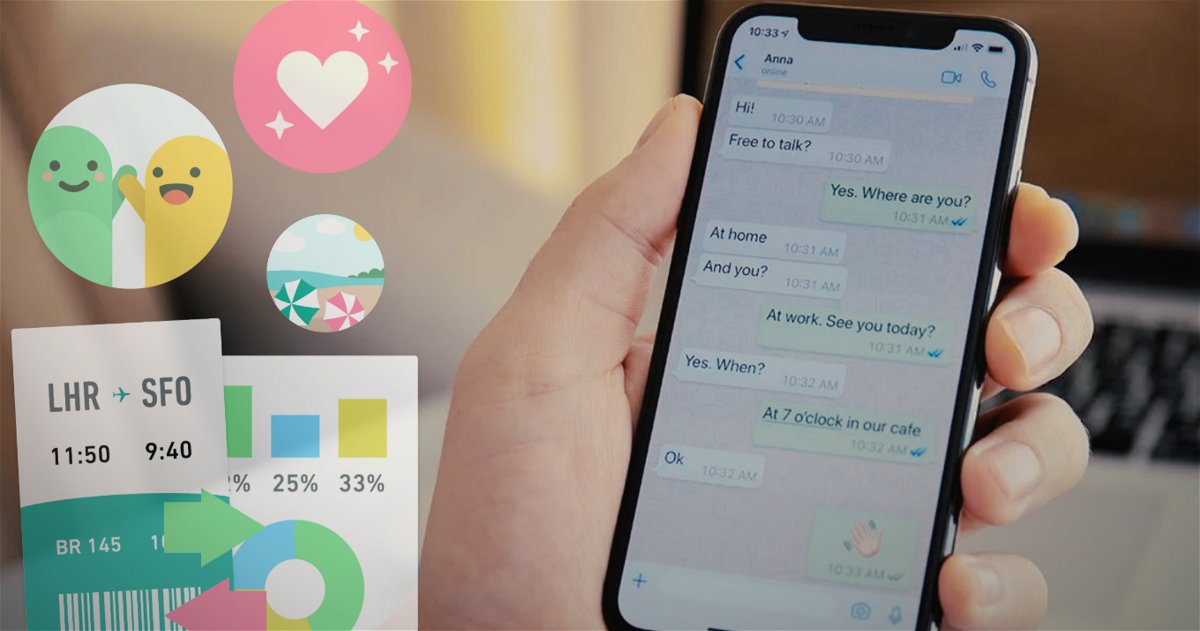 WhatsApp reports the arrival of two very important functions for the service that will arrive in the coming days. Transferring or sharing larger files and increasing group participants will gradually be available to all users.

as expected, WhatsApp is gradually implementing the promised news during the official announcement of the communities where, in addition to talking about this tool that will allow better group management, other new functions that would arrive very soon were discussed.

In a release offered through the official blog, WhatsApp makes it known that You can now send and receive files up to 2Gb leaving behind the 100Mb limit that existed until today. The goal of this feature is to improve the service in terms of productivity and collaboration.

This function, in addition to having the protection of the end to end encryption It is accompanied by a visual counter that will allow the user to know the upload or download process of their file.

In addition, they have also listened to the requests of thousands of users and more people can be added to groups. Although this is an improvement for this section, it is also an improvement for the communities that will allow many more members of a group to be managed more effectively.

“…we are working on a release that will allow up to 512 people to be added to a party. Creating private, safe and secure communities takes your work, but we think this series of improvements will help users and groups stay connected with each other.” is mentioned in the post.

After several test reports found beta versions that hinted at some of these features, Now they are a reality and they are very close to arriving in a new WhatsApp update.. At the moment, we already have the reactions and you can already use them in chats with your friends and family.