filtered its characteristics a few weeks after its launch 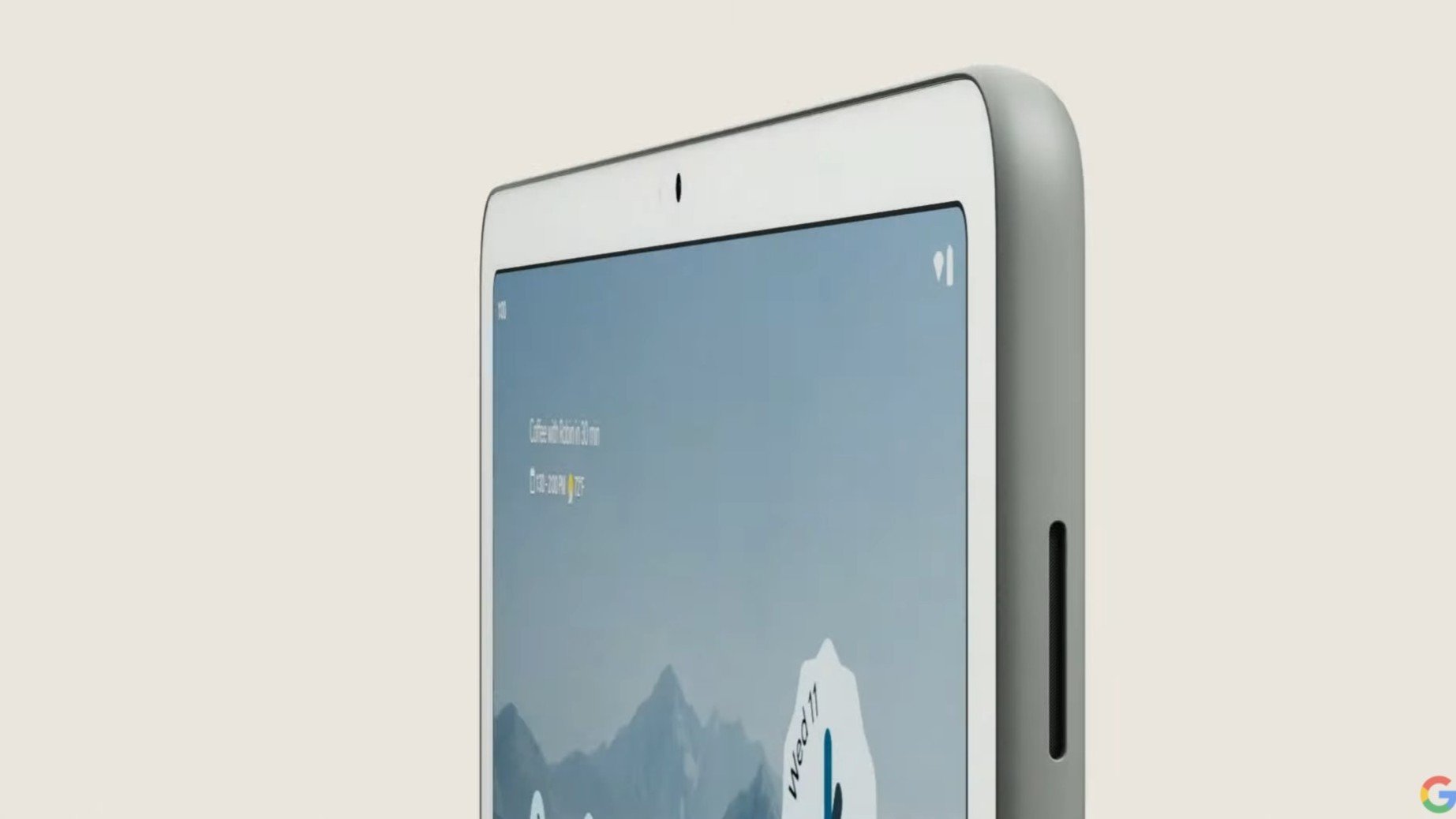 In May, Google confirmed the future launch of a new member for the range of its own products: the Google Pixel Tablet. The company, during its developer conference, only revealed the appearance and news related to the software, leaving the announcement of its main features for the October event. These, however, have already been seen thanks to a leak offered by 91Mobiles.

The aforementioned portal ensures that the main specifications of the Google Pixel Tablet have appeared after passing through the engineering validation test (EVT, for its acronym in English), an essential test for its commercialization. This has allowed knowing the dimensions of your screenas well as his processorThe different storage configurations and other important details.

The tablet, in particular, will arrive with a screen of 10.95 inches, dimensions very similar to those that Apple offers in its iPad Air. It is unknown, yes, the resolution of it, as well as the refresh rate of the screen. It is likely that Google will bet on a QHD + panel with 120 Hz or, at least, on a Full HD + resolution and a refresh rate of 90 Hz. The Google Pixel Tablet screen, yes, will be compatible with a Stylus of which we still do not know details.

Regarding performance, we know that the Google Pixel Tablet will come with Tensor processor first generation. That is, the same SoC included in the Google Pixel 6 and Pixel 6 Pro. Although it is strange that the company does not bet on the Tensor G2 that will arrive with the Pixel 7, it could be a strategy to offer a somewhat cheaper price. In any case, the differences between one processor and another are not as great as we expected, according to the latest leaked benchmarks.

The Tensor processor, on the other hand, will be accompanied by two versions of internal storage: 128 or 256GB. The Google Pixel Tablet will also come with support for WiFi 6. It will not include, yes, GPS modem.

The Google Pixel Tablet will also arrive with Android 13, which will be slightly modified to adapt the apps and some system elements to the 10.95-inch screen. The device will be officially announced on October 6and could go on sale that same month.

The PS5 is now cheaper to manufacture, although it is sold more expensive

The cheap OnePlus collapses at a minimum price below 180 euros