filtered the improvements that Xiaomi has prepared 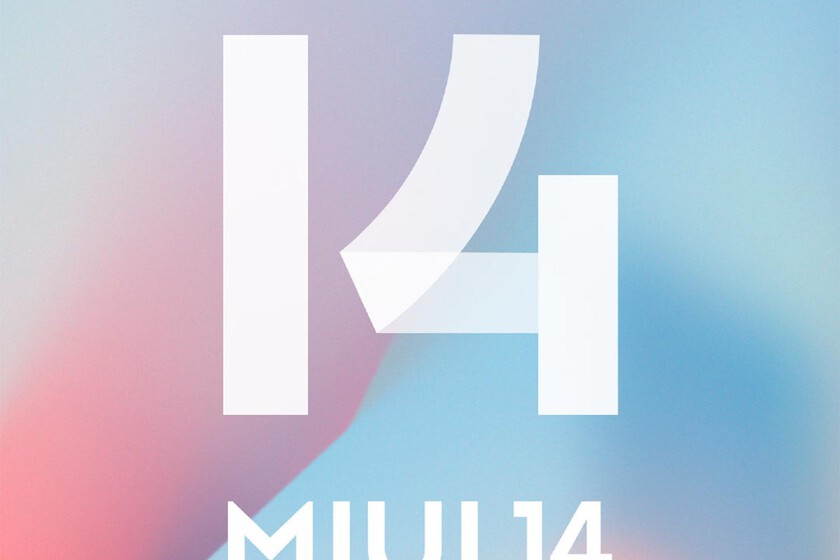 Share
Facebook Twitter LinkedIn Pinterest
We expected Xiaomi to present the next version of its custom cape today, Thursday, December 1, but it had to cancel the event due to mourning in China for the death of its former president. However, now we know everything that comes to MIUI 14, a leak left all those improvements on the air. Better performance, copying texts from gallery imageswidgets and much more.

Autumn smells like a new version of Android, from the layers of the various manufacturers and also smells like updates. With the hope that little by little they will reach the majority of users, these updates are being confirmed for the most modern mobiles, top of the range first. With a large catalog of devices, Xiaomi has been updating them to MIUI 13 together with Android 12. And we already anticipated the next generation, not in vain the brand has been testing MIUI 14 for a few weeks.

At the moment we officially do not know what MIUI 14 will bring back to Xiaomi, Redmi and POCO mobiles, development of alpha versions is kept secret. Some leaks did come out with little news, quite the opposite of what just happened: a leak leaves the change log on the air.

Since Xiaomi had planned the presentation of MIUI 14, it is logical that there is a leak with what MIUI 14 is up to. This filtration comes from Kacper Skrzypeka well-known “leaker” who has revealed the changelog of MIUI 14 in two screenshots. The changelog is hugeas can be verified.

MIUI 14 developers adapt Xiaomi’s custom layer to Android 13 as the base system version; without this implying that all those who receive the layer see their Android update: MIUI 14 can behave independently. And as far as news is concerned, they are these:

The list of changes is long, now we will have to see when they are officially confirmed. Xiaomi has not given a new date for the presentation of MIUI 14 and the Xiaomi 13, but surely it won’t take too long. Later we will know which phones will update to MIUI 14, with Android 13 or without it.