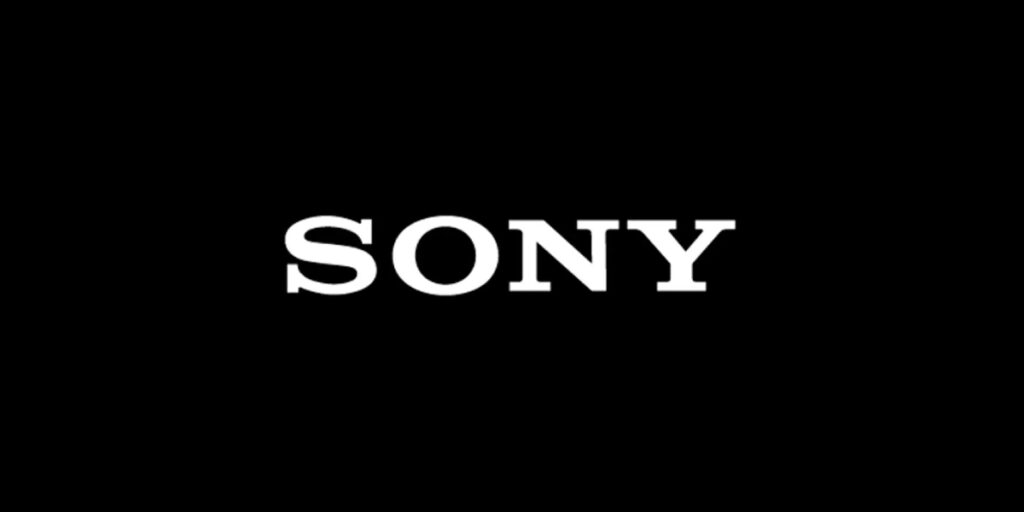 Images of the apparent packaging of the upcoming WH-1000XM5, Sony’s flagship headphones, have been leaked via Reddit, confirming that the successor to the WH-1000XM4 may be about to be officially announced soon.

The photos seem to reaffirm several design features of the new headphones, such as a thinner headband and a redesigned connector.

Another point that is known with this leak is that it casts doubt on an earlier report by TechnikNews, which claimed that the headphones would improve battery life when used with active noise cancellation (ANC).

The packaging says the headphones will have a battery life of 30 hours, down 10 hours from the previously reported 40 hours, and the same as the current model, the XM4, offers.

Other outlets speculate that the 40-hour figure might still be accurate, but that it represents battery life when the headphones are used with a more efficient audio codec (such as AAC instead of LDAC).

To give you an idea, the XM4’s battery life could be extended up to 38 hours when listening with the SBC codec and most of its other features, like ANC, turned off.

Other features revealed in the package are that the new headphones will include support for Sony’s 360 Reality Audio format (which was also supported by the XM4 headphones) and built-in support for voice assistants.

It’s currently unclear when the headphones will be officially announced or what their price will be.