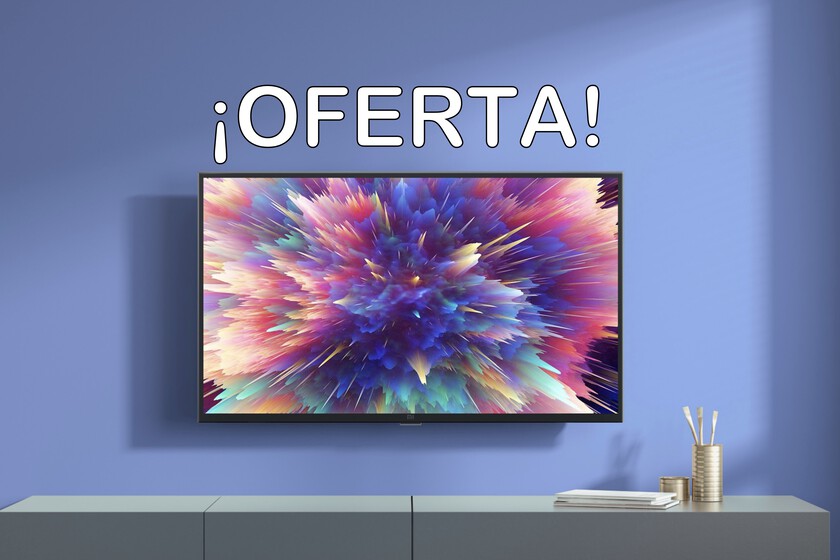 How many times have we looked in stores looking for a bargain, a good offer to replace an old television or incorporate a second screen into your home. Well, here is the definitive offer for those looking for a small and compact but very complete television: the Xiaomi Mi LED TV 4A 32″ is on sale for only 159 euros,** compared to the 229 euros of its usual price.**

Designed to make the most of small spaces, The Xiaomi Mi LED TV 4A 32” is the TV that Homer Simpson would want: very cheap and very reliable. Its matte black casing allows installation on a desktop or wall, so if you want to have a second TV in the kitchen or another room, its installation is very simple. 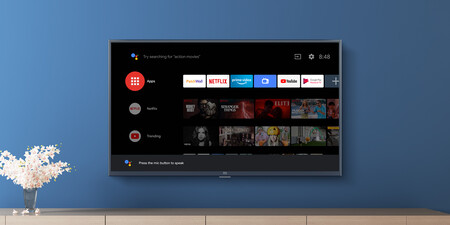 The Xiaomi Mi LED TV 4A family has become a classic. We saw it for the first time in 2017 in China and even then they were presented as the definitive bargain TVs, at ridiculous prices and a family of sizes that ranged from 43 to 65 inches. The success led them to have a continuation, the 4S series.

This 32-inch model with HD resolution (1366 x 768p) with a 60Hz refresh rate is fully equipped to connect to a DTT, a console or simply to watch your favorite series and movies from streaming platforms such as Disney+ or any other. With 8 GB of eMMC capacity, you have plenty of room to install whatever you want. Its audio section is configured with two 5 W stereo speakers to control bass and treble with total clarity. It also supports Dolby Audio + DTS-HD dual decoding.

this tv It has the official approval of two of the main streaming platforms, Netflix and Amazon Prime, including two direct access buttons on the remote control. Of course, it also supports voice commands through the Google Assistant.

Being in front of a full-fledged Android TV, there are no incompatibility problems: the Xiaomi Mi LED TV 4A recognizes and projects Chromecast content and has tools to duplicate or cast screen from the mobile, in addition to being able to control lights and all compatible appliances connected to the same WiFi network.

As for its rear, there are ports for everything you need: LAN connection, two USB, three HDMI inputs, AV input and a jack for headphones or external speakers. Also equipped with a dual-band WiFi chip and Bluetooth 4.2 connection, the wireless section is also well covered. Impossible to ask for more from this TV below the 160 euro range. 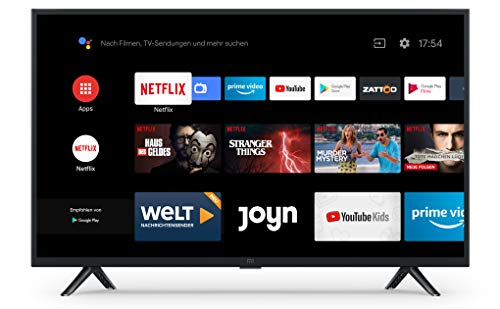 48 Xiaomi, Redmi and POCO phones that will be updated to MIUI 14