Final Fantasy 16 will have adult content, this we know 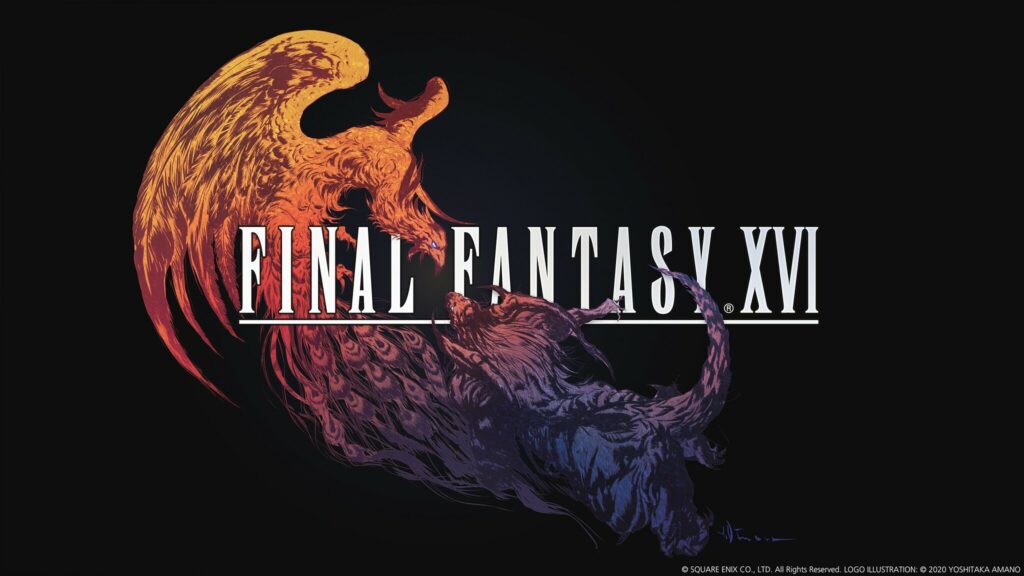 Share
Facebook Twitter LinkedIn Pinterest
Final Fantasy 16 has now been rated in Brazil by the Sistema de Clasificação Indicativa Brasileiro, which states that the game is “not recommended for children under 16 years of age.”

As a result of the ranking, speculation is growing that the Final Fantasy 16 release date could be revealed soon.

Additionally, producer Naoki Yoshida will appear at The Game Awards next week with a “very special live performance.”

A document along with the Brazilian rating lists nudity, prostitution, drug use, suicide, torture, and gratuitous violence as in-game elements.

The game’s trailers have already received an M rating, and Yoshida previously said that this will be a more mature entry in the series.

The new Final Fantasy will be different

The rating now gives a stronger indication of what that adult content will be.

It certainly seems to be in line with the gritty setting of Game of Thrones’ medieval fantasy.

However, this isn’t the first time prostitution has been included in a Final Fantasy game.

Final Fantasy 7 fans will be aware of Don Corneo and the infamous Wall Market section of the game.

Final Fantasy 16 is scheduled for a summer 2023 release, but expect more news soon.

Despite the lewdness of FFXVI’s adult content rating details, the aforementioned themes aren’t entirely new to the franchise.

Remember to subscribe to our video game channel on Youtube Unocero Gaming where we have the latest from the great franchises in the industry.