Find out if your phone supports advanced camera functions: this app tells you 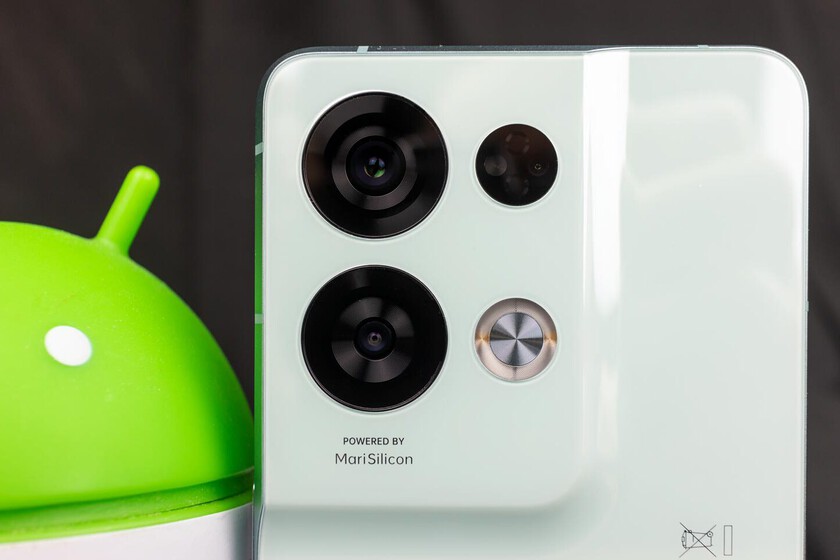 Android mobiles include camera functions that are accessible by an API or application programming interface, a system that serves as a bridge between apps and capture hardware. This bridge has been evolving with the different versions of Android: from the Camera1 API to the CameraX, the most recent; going through Camera2. This API makes it easy for third-party applications to access advanced camera features. And it is not a bad idea to know if your mobile offers these functions.

If you pass the app test you may be surprised

With the Camera API, Google introduced a tool on Android that makes it easier for all developers who create camera apps. However, most mobile manufacturers do not enable the API for third-party apps; which prevents those applications from taking pictures with the full potential of the camera.

Perhaps you have installed an app other than the one that comes standard with your Android and discovered that the photos captured by it were of poorer quality than all the ones you took with the standard camera. And the API is one of the culprits: if the manufacturer does not provide access to the sensors and the ISP (Image Signal Processor), only the application that you have created strictly for the phone will take advantage of all the goodness of the cameras. That’s why it’s a good idea to know what level of access your phone offers before looking for capture apps.

{“videoId”:”x8dcrhv”,”autoplay”:true,”title”:”XIAOMI 12S ULTRA: Fighting for the BEST CAMERA on the MARKET | First contact”,”tag”:”Webedia-prod”}

To know all the details of the cameras to which a third-party application has access, it is best to use another app: CameraX Info. It is responsible for reading all the available capture extensions to represent them in a table what advanced photography features become available. Even Google blocks most of the API on its Pixels. After installing the application, and giving the relevant access to the camera to read the information, CameraX Info will show all active API extensions to third-party apps in different tables. The more red crosses there are, the less compatible the mobile is with the API; which will give worse photos if applications other than the standard ones are used. It’s surprising that Android makers block access to an API that should make it easy to take photos regardless of the app. CameraX Info not only discovers this inconvenience, it also allows you to upload the results in order to create a database with the most restrictive mobile phone brands and models. All in one free app, no ads and based on open source: its GitHub it is accessible to all. CameraX Info is available on Google Play. 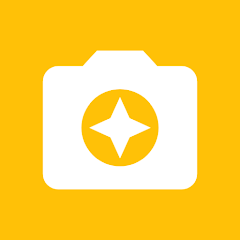