fine of 78.9 million euros in Spain for having false self-employed … and more are expected 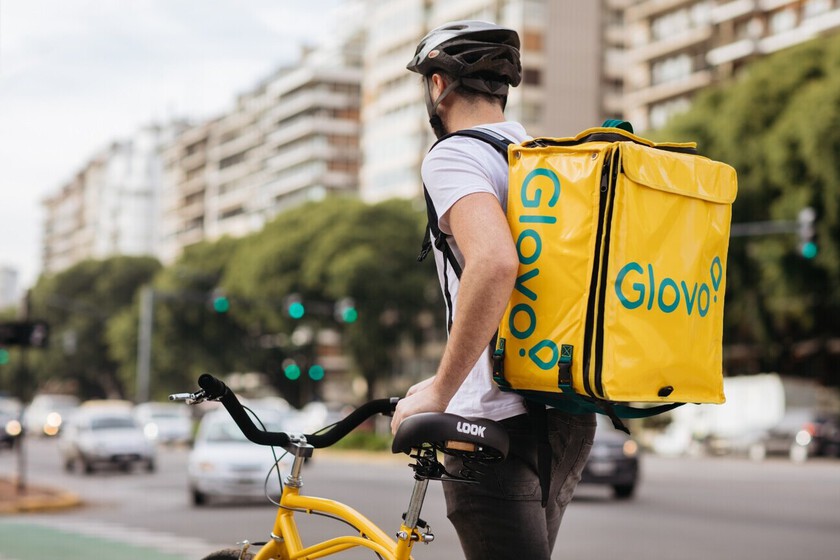 It has just been known that the Labor Inspection in Spain has imposed a fine of 78.9 million euros on Glovo for labor fraud. Going against the Rider Law in Spain, which obliges to hire the personnel in charge of the distributionit is estimated that Glovo had 10,614 workers as false self-employed (8,331 workers in Barcelona and 2,283 in Valencia).

The sanction imposed is for the following: in Barcelona a sentence of 39 million fine for using false self-employed and 24 million in Social Security contributions that should have been quoted. In in Valencia there are 10.7 million for the fine and 5 million for the contributions that Glovo has not paid. In addition, according to what is known so far, there is also another 2,500 euros fine for obstruction of justice.

Glovo has been circumventing this law for some time


Last August, we learned of another sanction against Glovo of 2.06 million euros, imposed by the Inspection for fraudulently maintaining 351 riders in Girona, Tarragona and Lleida. That was the first sanction that comes from many others that will be scattered throughout the peninsula.

Already at that time we said that it is expected that in the end Glovo will be fined 100 million euros for this same case at the national level. In the documents discovered today it appears that in Spain Glovo faces 172 legal cases, has received 54 minutes from the Labor Inspection and has undergone 28 inspections.

Although the Rider Law is from the year 2021, a year earlier the Supreme Court ruled on an issue that had already faced different courts. The Supreme Court recognized that “the relationship between a delivery man (‘rider’) and the Glovo company has a labor nature.” That is, the Glovo couriers are salaried and therefore have been working as false self-employed.

With all this, Glovo has been hiring people by the dropper (for example, 2,000 in July). In the fine known today, the Labor Inspectorate says that “the company is not a mere intermediary in the contracting of services between businesses and distributors, but rather provides delivery and courier services, setting the essential conditions for the provision of said service.”

Last year, the Barcelona company closed its series F investment round with a value of 450 million euros: this was the largest round for a Spanish startup in history.

In Spain they have blocked AceStream, but in India they have directly blocked VLC itself… and their government does not explain the reason

power and performance for only 349 euros

This is Samsung’s best convertible laptop, buy it in Amazon deal at a discount of 40 thousand rupees

The development of the German factory of Tesla continues, while the first copies of the…