Finetwork raises the price of its cheapest rates, without associated improvements: these are the ones affected 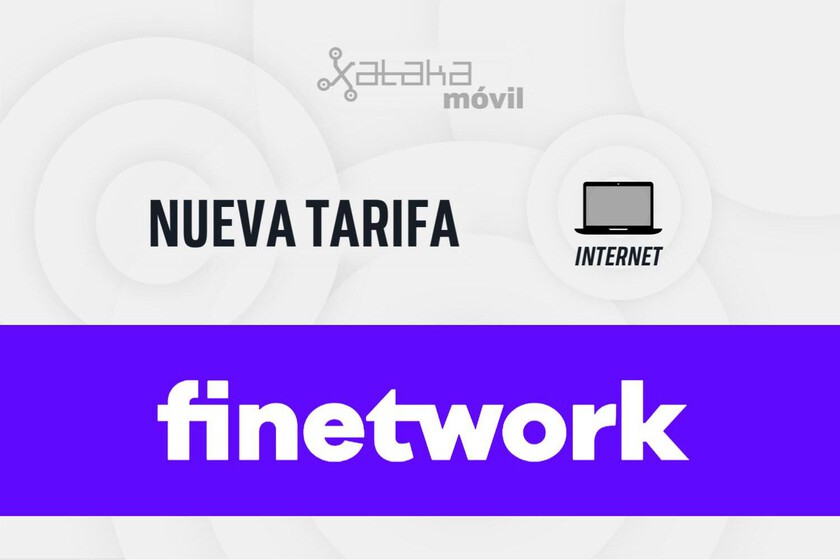 Share
Facebook Twitter LinkedIn Pinterest
Finework It has just announced improvements in its rates by including a free subscription to Amazon Prime for one year, with which the operator encourages the contracting of more balanced or complete rates. But this is not the only change that Finetwork has applied to try to increase the minimum income per client, and also The minimum price for fiber and mobile access has risen.

After O2’s goodbye to its cheapest mobile and fiber combo, Finetwork is the next operator to begin increase the price of access to services. In this way, in addition to earning more from customers who need it less, with the price increase applied, differences are also cut between the cheapest rates and those that maintain the price, with the claim that it is more interesting to bet on the not so cheap rates.


Up to 2 euros more to access fiber and mobile

The 100 Mbps fiber rate that for years has reigned among the cheapest on the market with its 20.90 euros in Finetwork has passed away. Now, the new hires of this rate will pay two euros more, so the 100 Mbps now costs 22.90 euros per monthmaintaining the permanence of 12 months and without fixed included.

The one who has also made the price of access for new contracts more expensive has been the simplest contract mobile-only rate, which is maintained with unlimited minutes and 10 GB, but now it costs 1 euro more, specifically, 7.90 euros a month.

By extension, the additional mobile line The simpler one that is offered together with the fiber and mobile combinations, has also come to cost 7.90 euros for the same 15 GB as before. The rest of the mobile rates keep their monthly fees intact.

The old clients of finetwork that already had contracted one of the affected rates, will maintain the original price without increaseswhile the offer for new clients remains as detailed in the following image: