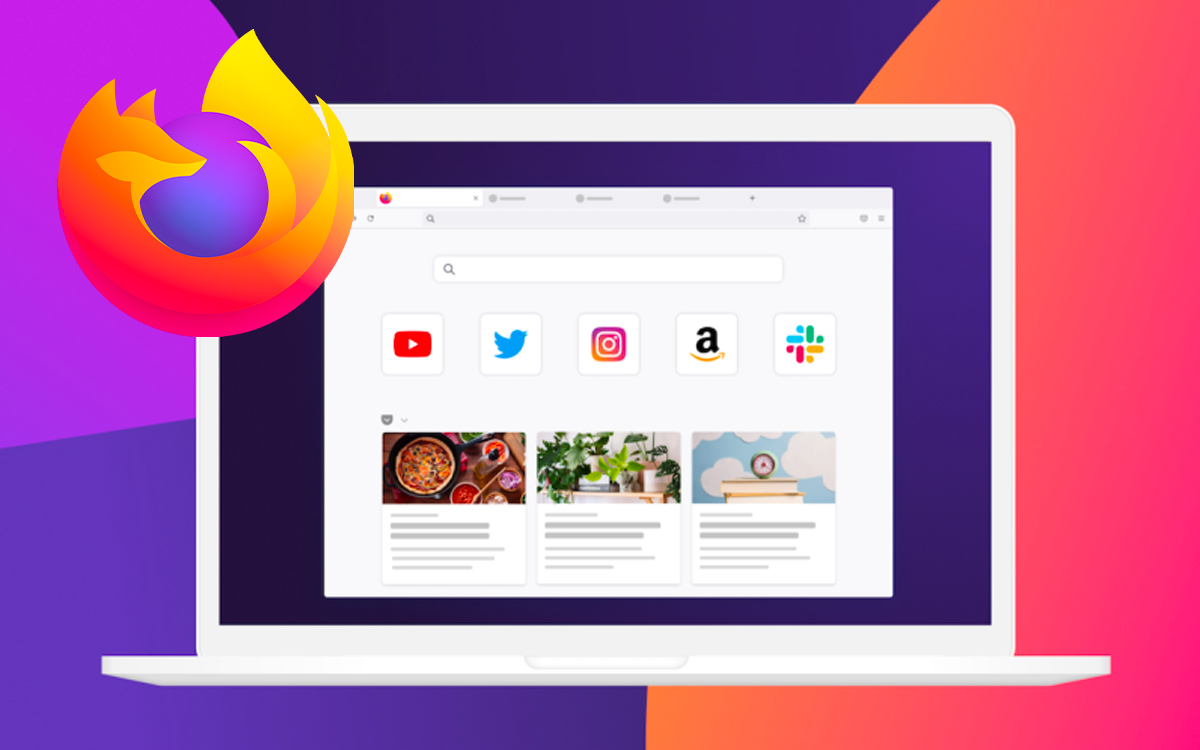 Share
Facebook Twitter LinkedIn Pinterest
Mozilla has just deployed version 105 of Firefox, which arrives as usual with its share of new features. Perhaps most notable is a significant performance boost on Windows and Linux, thanks to improved memory management. We also find the traditional security patches.

A few weeks after the deployment of Chrome and Edge 105, Firefox is in turn deploying version 105 of its browser. Few really interesting novelties accompanied the update 104, which Mozilla fixed with this new update. Indeed, reading between the lines of the release note, we notice that Firefox sees its performance greatly improved.

This is due to a new way of handling “poor memory situations”. The changes are effective on Windows, but will also be visible on Linux where users will be less likely to exhaust available memory. On macOS, users are fortunately not left out of new features since scrolling with the touchpad will be easier by detecting finger movements more effectively.

Here’s everything new in Firefox 105 update

Added to this are several security patches, which alone justify installing the update. Indeed, the patches fix 4 high-risk, 2 moderate-risk and 2 low-risk security vulnerabilities. As for the rest of what’s new, here’s the full note shared by Mozilla:

On the same subject — Firefox: Mozilla claims to offer the most secure browser in the world

To install Firefox 105, all you have to do is open the settings menu at the top right of your window, then go to Help > About Mozilla Firefox. Then click on the button Restart to update Firefox to start the installation.