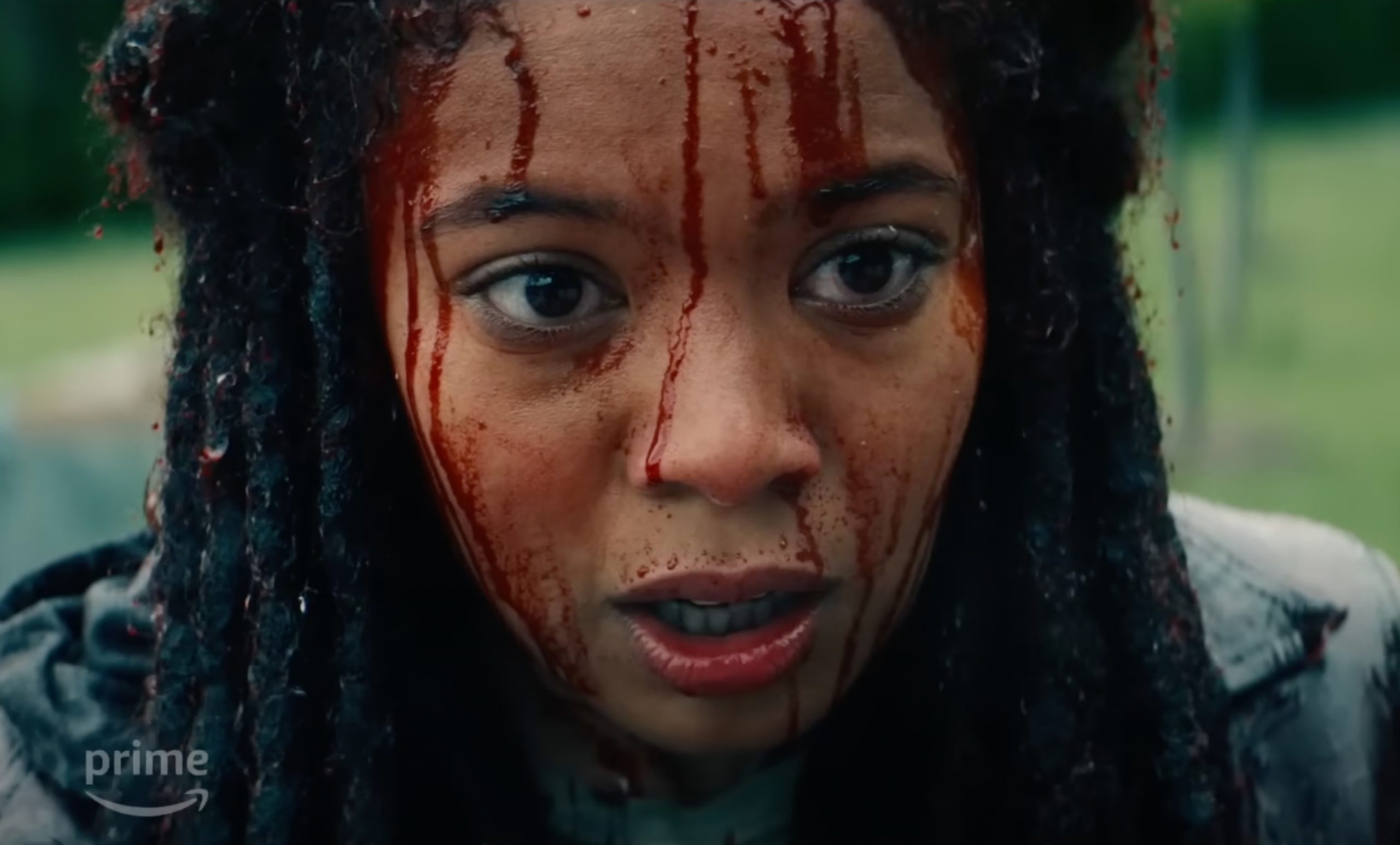 When The Boys became the most popular series on Amazon Prime Video, the platform knew very well that it could not miss the opportunity to exploit the franchise as much as possible. For this reason, during 2020 they gave the green light to a spin-off, and today we finally have the first trailer of the same. If you’re a fan of the grotesque main series, it looks like this alternate production, titled Gen Vyou will not be disappointed.

Gen V does not forget its roots and relies on the same formula that catapulted the success of The Boys. A combination of violence, sex and a politically incorrect tone. If we add to the above that the narrative is focused on adolescents who still do not understand the world around them and, therefore, ignore the consequences of their actions, imagine the enormous number of ridiculous situations that can be enjoyed.

The spin-off of The Boys follows the experiences of a group of students attending Godolkin University’s Crime Fighting School. Basically, it’s a american training academy sups directed by Vought herself. Yes, the same company that runs the superhero business in this fictional universe. The interesting thing is that, just as they are completely indifferent to the actions of Los Siete, they are also completely indifferent to their students.

The latter will do everything possible to attract the attention of Vought and get a place in one of the groupings of sups. If they have to resort to illegal actions to continue climbing in their still short career, they will have no hesitation in doing so.

“Gen V is an irreverent R-rated series that will explore the lives of you knew competitive and hormonal as they test their physical, sexual and moral limits, competing for the best contracts in the best cities. Part university series, part The Hunger Gameswith all the heart, the satire and the mischief of The Boys“, mentions his synopsis.

To ensure that the spin-off of The Boys meet the enormous expectations of the audience, Amazon Prime Video chose not to risk when choosing those responsible for the content. The showrunner and writer is Craig Rosenberg, who also serves as executive producer of The Boys. Secondly, Gen V It features the participation of Eric Kripke, creator and top leader of the main series.

The cast of Gen V It is made up of Patrick Schwarzenegger, Jaz Sinclair, Chance Perdomo, Sean Patrick Thomas, Shelley Conn, Lizze Broadway, Alexander Calvert, Maddie Phillips, Marco Pigossi, Elana Dunkelman. As you yourself could see in the trailer, there will be known actors from The Boys, including Jessie T. Usher (A-Train) and Colby Minifie (Ashley Barrett). In fact, Gen V takes place during the events of season 3 of The Boys.

At the moment, yes, the spin-off of The Boys It doesn’t have a release date yet. However, from Amazon Prime Video they promise that will be available sometime in 2023; surely some months before season 4 of The Boys.

Try Amazon Prime Video totally free for 30 days and enjoy the complete catalog of the platform without limits. Just by signing up you will have instant access to the best movies and series, as well as free shipping on amazon and other advantages.

Don’t miss out on 5 advantages of investing in Bitcoins

How to View Upvoted Comments on the Reddit – Mobile & Desktop