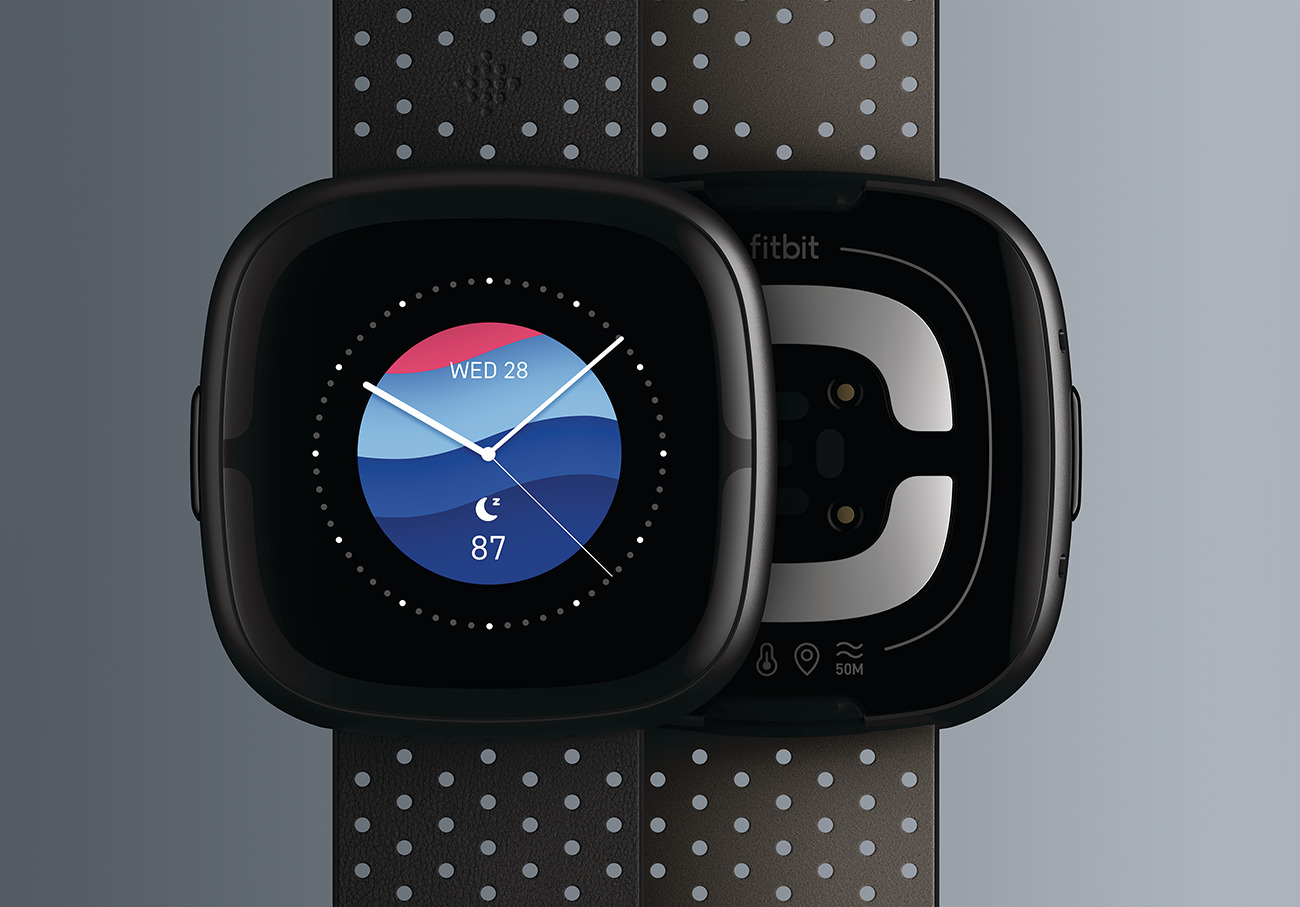 Fitbit has backtracked and removed two functions that are very useful to users: Wi-Fi connection and music playback. Present on older generations, these two functions are not integrated into the Sense 2 and Versa 4.

While the two watches were presented at the end of August, their release is scheduled for September 30. In the meantime, the 9to5Google site has observed some features in detail of these two new watches. What to discover that if certain functions are however provided on the two toquantes, they cannot be activated by the users.

This is the case of the Wi-Fi connection as indicated by the American site. Specifically, the features page of the Fitbit Sense 2, on the American manufacturer’s website, specifies among the “sensors and components” that the watch does indeed benefit from a Wi-Fi modem but that this is “disabled, cannot be enabled”. The same goes for the Fitbit Versa 4 which therefore seems compatible with the Wi-Fi connection, but whose functionality has been voluntarily deactivated by Fitbit. This is all the more regrettable since the previous models could indeed benefit from a Wi-Fi connection.

As 9to5Google reminds us, Wi-Fi on connected watches allows you to benefit from a much higher speed than the only Bluetooth connection between the smartphone and the smartwatch when the user has access to a Bluetooth connection. Enough to allow him not only to download updates much faster, but also to be able to download applications or dials at a higher speed, without having to wait for long minutes via the much slower Bluetooth transmission. The same goes for transferring music to listen to directly on your watch… at least in theory.

Watches without listening to music

Indeed, it seems in practice that Fitbit’s new watches aren’t able to directly play music on their own either, either through headphones paired directly to the watch or through the speakers of la toquante — yet present and used to answer voice calls. On its support site, Fitbit specifies that Deezer playlists are not offered on the Sense 2 and Versa 4, even though the French streaming service was available on the Fitbit Sense and Versa 3. For listening to music in general , Fitbit specifies on the page linked to the features of the Sense that the previous model was capable of “store and listen to music and podcasts on Deezer and control Spotify directly from the wrist”. A mention of “Musical Experience” who disappeared from the Fitbit Sense 2 page

The lack of Wi-Fi – yet integrated but disabled – and music listening on the watch could be resolved later via a simple software update. However, Fitbit has not yet communicated on this subject. Now owned by Google, these two shortcomings could have been planned to create a range effect with the Pixel Watch whose presentation is scheduled for October 6 and which will indeed benefit from Wi-Fi and music listening. Fitbit was indeed involved in the development of the watch and James Park, founder of Fitbit and now an executive at Google, had specified that it was a high-end watch. We questioned the manufacturer for explanations of these two withdrawals.