Fitbit will force you to use a Google account from 2023 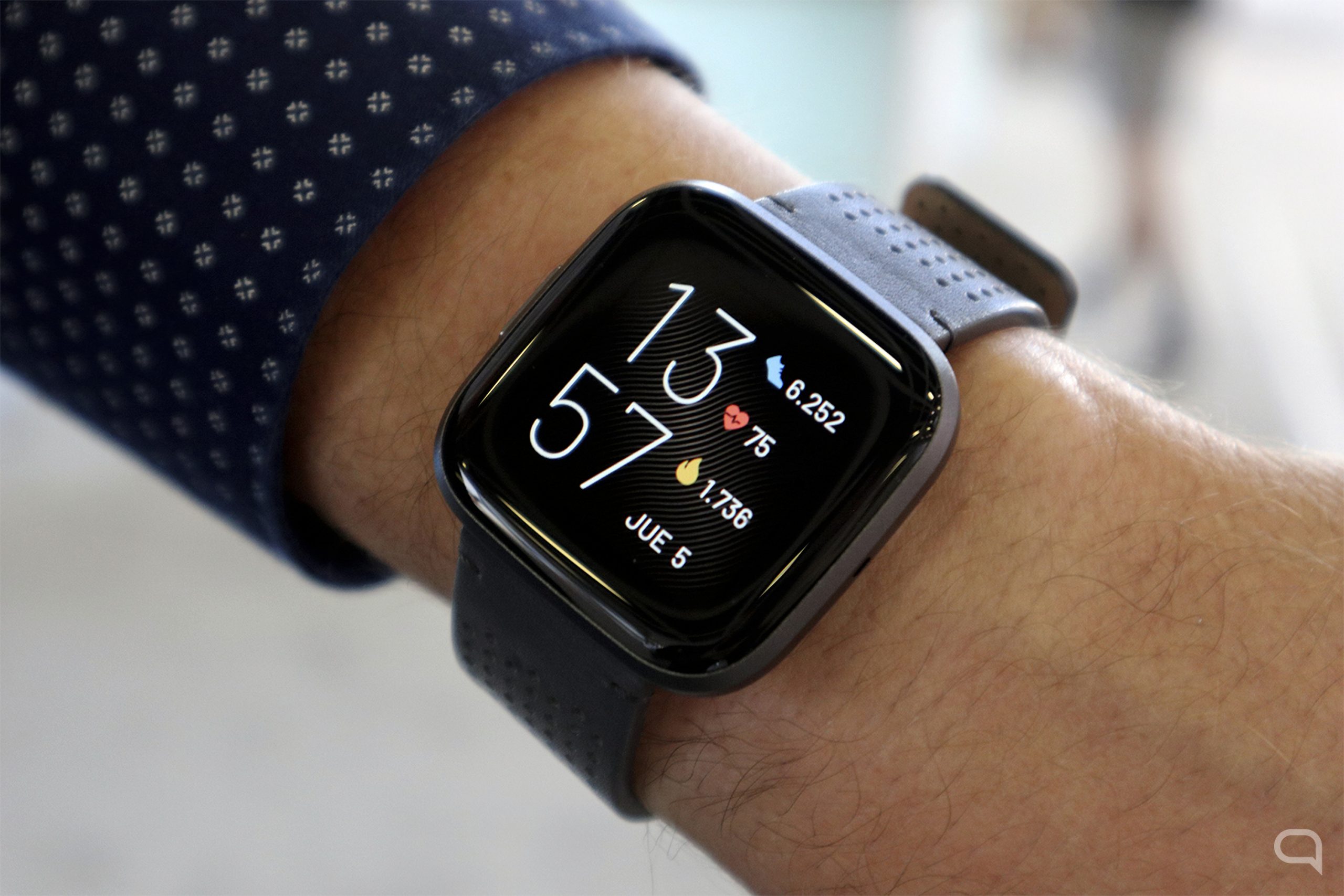 The integration between Google Y Fitbit it will be deeper from 2023, with the implementation of a change that is not at all surprising. Is that from next year, it will be necessary to use a Google account to sign in to Fitbit and activate new devices or features.

The novelty was known through the Fitbit help page, where some details of this implementation were published. Apparently, those from Mountain View want this determination to be as unproblematic as possible for users, especially those who have been using the brand’s sports watches or bracelets for a long time. But it is clear that the last word on the matter will be that of the public itself.

An important point is that the implementation of Google accounts will not mean the immediate disappearance of Fitbit accounts. Those who are already registered may continue to use them until support for them ends. If you wonder when this will happen, Californians estimate that by early 2025.

There’s a little trick here, of course. If you have a Fitbit account you can continue to use it for at least the next two years, as long as you don’t update your device for a more modern. In the event that you change to a new model of smart watch or activity bracelet when the measure is already effective, you will be obliged to use a Google account to activate it and access its services.

Those of Mountain View have not yet released a specific date for the launch of this new integration with Fitbit. They have only mentioned that it will be “sometime in 2023” and that they will provide more information about it closer to the implementation date.

Deeper integration between Fitbit and Google

It is important to clarify an issue. Today it is possible to log in to the Fitbit app with a Gmail account, but it is not the same thing that the company intends to implement next year. This is indicated by the company in its FAQ:

When the requirement to use a Google account is activated in Fitbit, it won’t be just to unify login credentials. All information about your physical activities, sleep logs, service and device activations, and more will be stored in your Google account.

If you think this could be dangerous for the privacy of your data, keep in mind that Californians have committed not to collect user information for commercial purposes. In fact, one of the conditions that the European Union imposed to approve the purchase of Fitbit was that Google does not use the data of users within the European Economic Area to show targeted ads. Including health and GPS.

“Google will continue to protect the privacy of Fitbit customers and has made a number of binding commitments to global regulators, including confirming that Fitbit users’ health and wellness data will not be used for Google Ads. This data will be will be kept separate from Google Ads data,” they said.

Places You Should Visit When You Go to Bozburun

of Marmaris Bozburun, one of the most beautiful holiday resorts, offers its visitors the most…