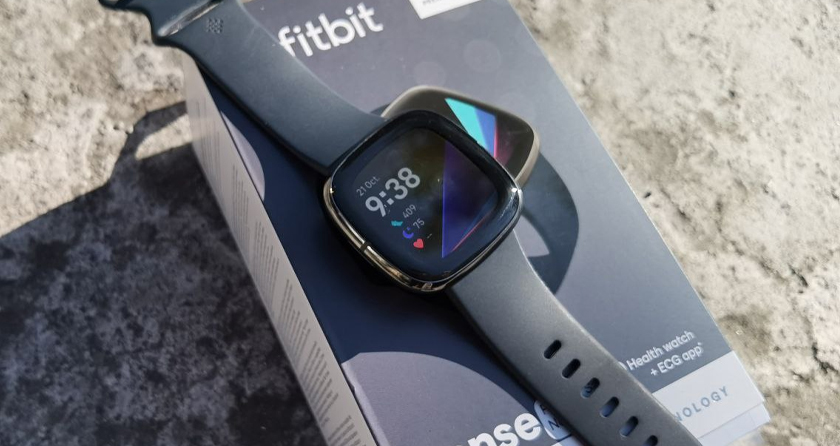 However, the Mountain View giant is looking for an integration of all its products and has announced that from 2023 it will be mandatory to have an account. Google to use the app.

Google Assistant will now have support for Fitbit

What will be the benefits of using a Google account on Fitbit?

The company says that making this transition will bring multiple benefits to users, as there will only be one login for Fitbit and other services of Google. These other services to which you will have access will be: Gmail, Drive, Maps, YouTube, among others.

In addition to adding more centralized privacy controls for user data on Fitbit, and the assurance that health and fitness data will not be shared in Google Ads.

Regarding this integration, Google added:

“After the launch of Google accounts on Fitbit, if you want to switch from your Fitbit account to your Google account, you will have to consent to transfer your user data”

Which means that this process cannot be carried out without the authorization of the users. Although you must take into account that it will be necessary to make the change so that new devices can be activated Fitbit and new features.

Now, it is important to mention that this transition to use the accounts of Google in Fitbit it will not imply the immediate disappearance of the accounts of the application. Users who already have an account Fitbit registered users will be able to continue using it until its support ends, which is estimated to happen in 2025.

Just keep in mind that if a new device is purchased during this transition period, users will be required to use a Google to log in Fitbit.