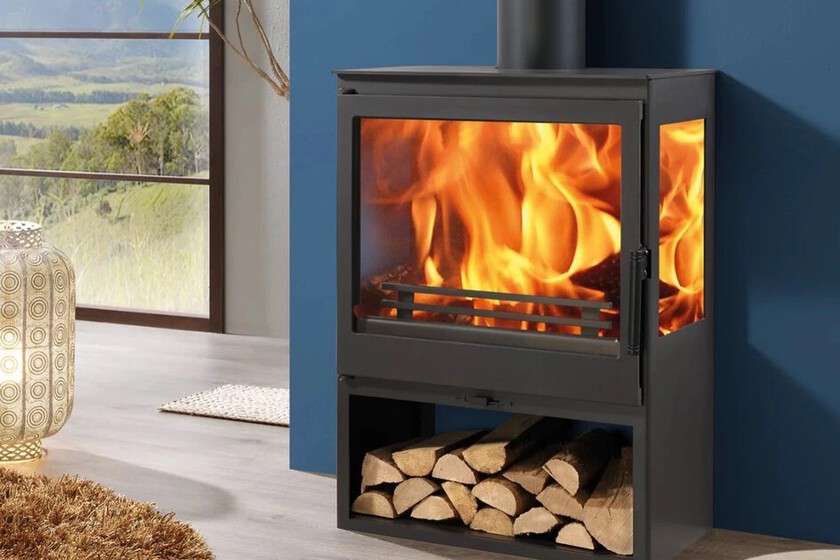 The pellet is a material increasingly used to heat the house. There are inventions that allow you to adapt any stove or fireplace to go from wood to pellet and that with the latest price increases, use pellets or wood has ceased to be an interesting alternative.

And as an alternative, flax pellets arrive, a material that we have used for centuries and whose waste is now beginning to be used to heat the house. It is the same cylinders of pressed materials that we know but now formed from flax shavings.

Take advantage of waste to heat the house


The idea has come from a French company, Soels Electrotech, which has devised a system based on the use of flax waste in the form of chips for the manufacture of pellets. A system that until now it was mainly used at a business level in boilers.

The system used to manufacture flax pellets goes through remove the dust and pass the material through a system that compresses it until obtaining a pressed granule. A system that, according to Neozone, makes it possible to obtain cheaper pellets. Linen as a raw material, it is a cheaper alternative to wood. And especially when what is done is to take advantage of residues and leftovers of the flax that otherwise would not have any use.

These are biofuel pellets obtained from flax for private stoves and boilers and biomass units, but Soels Electrotech is not the only company interested in this project. In fact, in Canada there is another company, Prairie Clean Energy, which commitment to give another use to flax waste.

“750,000 tons of flax straw are burned on the Canadian prairies each year, 1.1 million if those from the US are added. This straw has no other purposes. With our patent-pending process, we turn what used to be wasted flax straw into ISO-compliant biomass pellets.”

In this sense, the Canadian company affirms that different benefits can be obtained by taking advantage of linen receipts. On one side more than “48 tons of agricultural waste are used not used every year” by using it as clean and renewable biomass pellets and incidentally, a waste that had no use is released.

It is a material obtained from flaxseed, a waste by-product of the flaxseed harvest. A residue that, as they comment, “has no nutrients, cannot be cultivated in the soil and has no market value. Farmers have no choice but to burn it in the field.”

Exciting day! Have a look at these beauties! The world’s first ever flax straw pellets for industrial biomass power purposes. #SkFlax #flax2fuel pic.twitter.com/VASAYOdBn3

Regarding the doubt about the efficacy and efficiency of flax in the form of pellets and its caloric value, the company assures that the compounds made from flax have “lower ash content and net caloric properties equivalent to those of wood pellets”. They affirm that it is one of the most efficient and most sustainable biomass fuels from the environmental point of view.

In an autumn winter marked by the energy crisis derived from the war in Ukraine in which the authorities invite us to tighten our belts, many users thought of the wood pellets as an alternative to firewood.

The problem is that with the rise in prices, the pellets are more expensive. The Organization of Consumers and Users (OCU) point out that pellets are today 67% more expensive than in 2021 and its price has skyrocketed 96% compared to 2017 and that is why taking advantage of flax waste can be a more than interesting option.