Floppy disks are still being sold and used by airlines 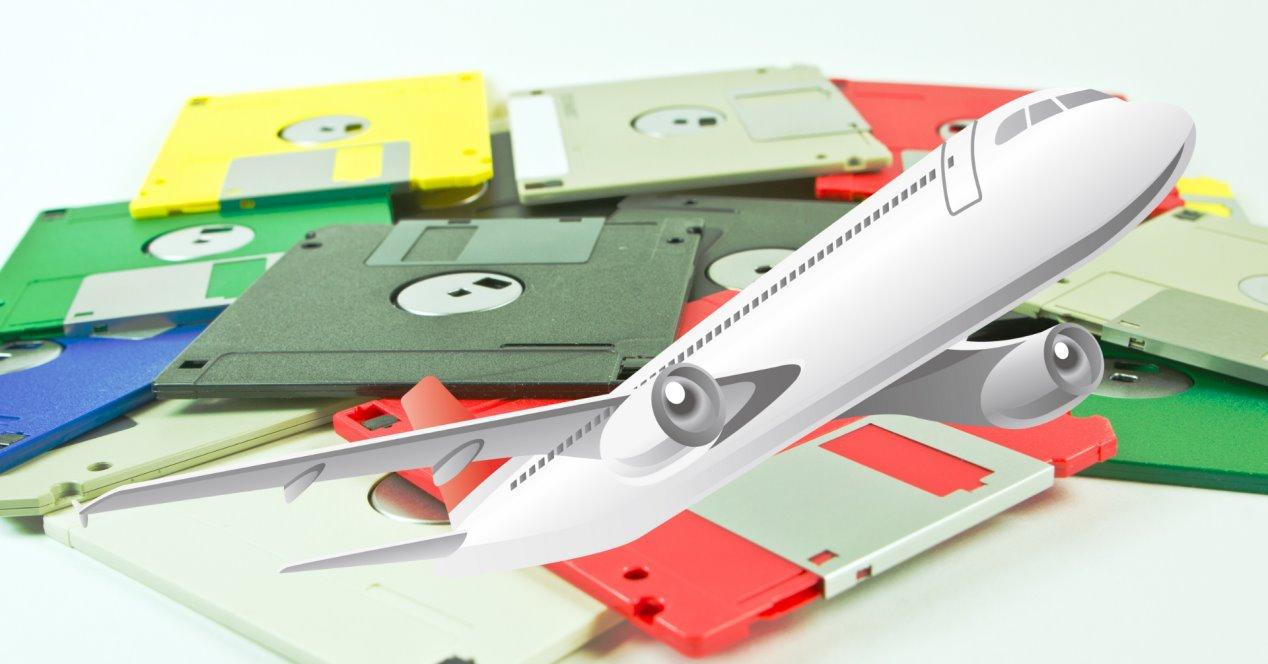 Share
Facebook Twitter LinkedIn Pinterest
If you are very young, you may have never seen or held one of these storage units. For many years floppy disks were the main platform for storing data, but today they no longer exist or so we thought. There is still a vfloppy disk vendor and its main customers are airlines.

Floppy disks or floppy disks between the 1980s and 1990s were used to store data. These units in their latest version had a 1.44MB capacity. To give us an idea, an image taken with a smartphone usually takes up between 2-3 MB, so we would not be able to save a modern photo on these units.

Contents hide
1 You can still buy floppy disks, for the laughs
2 An “obsolete” technology that continues to cross the skies

You can still buy floppy disks, for the laughs

It was in the late 1990s and early 2000s that the first USB flash drives from 8 Mb to 32 Mb began to arrive. the diskettesovernight, they were totally obsolete. But, oddly enough, floppy disks are still alive.

Although floppy disks can be considered “extinct”, they are still they can purchase. The Web floppydisk.com, founded by Tom Persky, continues to sell this storage system. Tom currently repair, recycle and sell floppy disks on a regular basis.

The website is not only a trip to the past for selling floppy disks, but also for its design. This website reminds us of those typical websites from the late 90s and early 2000s, with a very simple design. What else for?

Persky has written a book in which he talks about these storage devices and their main customers. Inside the book she comments that «imagine that it is 1990 and you are building a great industrial machine. You design it to last 50 years and you want to use the best technology available.”

This curious phenomenon is logical, since we could see it even in the future with CDs or DVDs. Such optical media are more or less dead, but there are many systems, including industrial machines, who use them and will use them for many years. Well, it seems that among the customers Persky’s highlights are the airlines and companies that manufacture machinery for medicine. 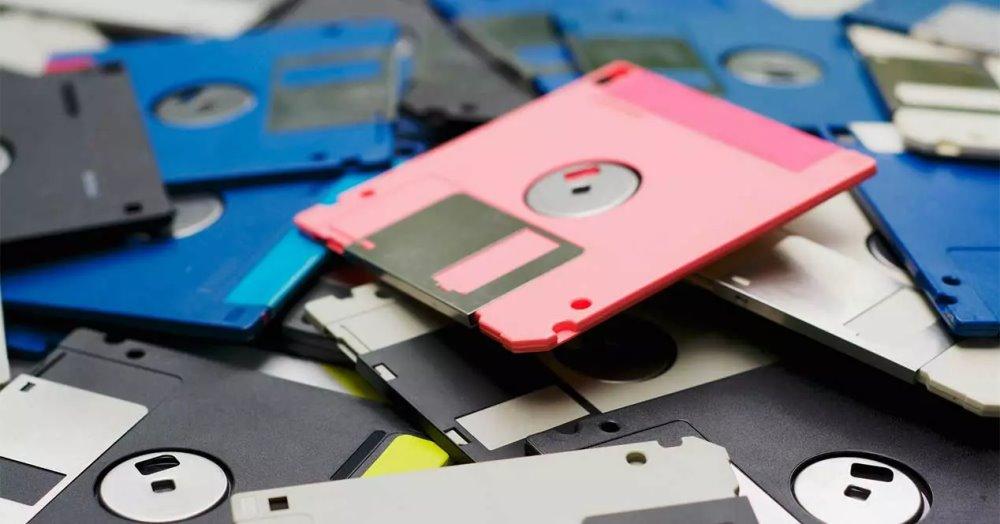 An “obsolete” technology that continues to cross the skies

It is certainly interesting to learn that much of Persky’s floppy drive sales come from airlines. “Take the airline industry as an example. Probably half of the air fleet in the world today is over 20 years old and still uses floppy disks in avionics. That is a great consumer », he indicates in his book.

According to Aeroweb, in 2020 there were a total of 7,690 commercial aircraft in the United States.

Although it has certain uses and there is a small market for them, it will diminish over the years until it disappears. Moreover, recently in Japan they have launched a “war” to exterminate them. They want to make a standard so that Japanese companies stop using them and switch to optical discs or more modern solutions.

Floppy disks have a problem and that is that they are very susceptible to radiation. This type of storage units degrades your information very fast and more nowadays. Radio waves, such as Wi-Fi or simply the phone signal, can damage information and cause the unit to fail.

Samsung smartphones are getting cheap in the cell, the company sold 12 lakh Galaxy phones in a day!

The PS5 is now cheaper to manufacture, although it is sold more expensive