For its future electric minivan, Mini will collaborate with a NASA partner 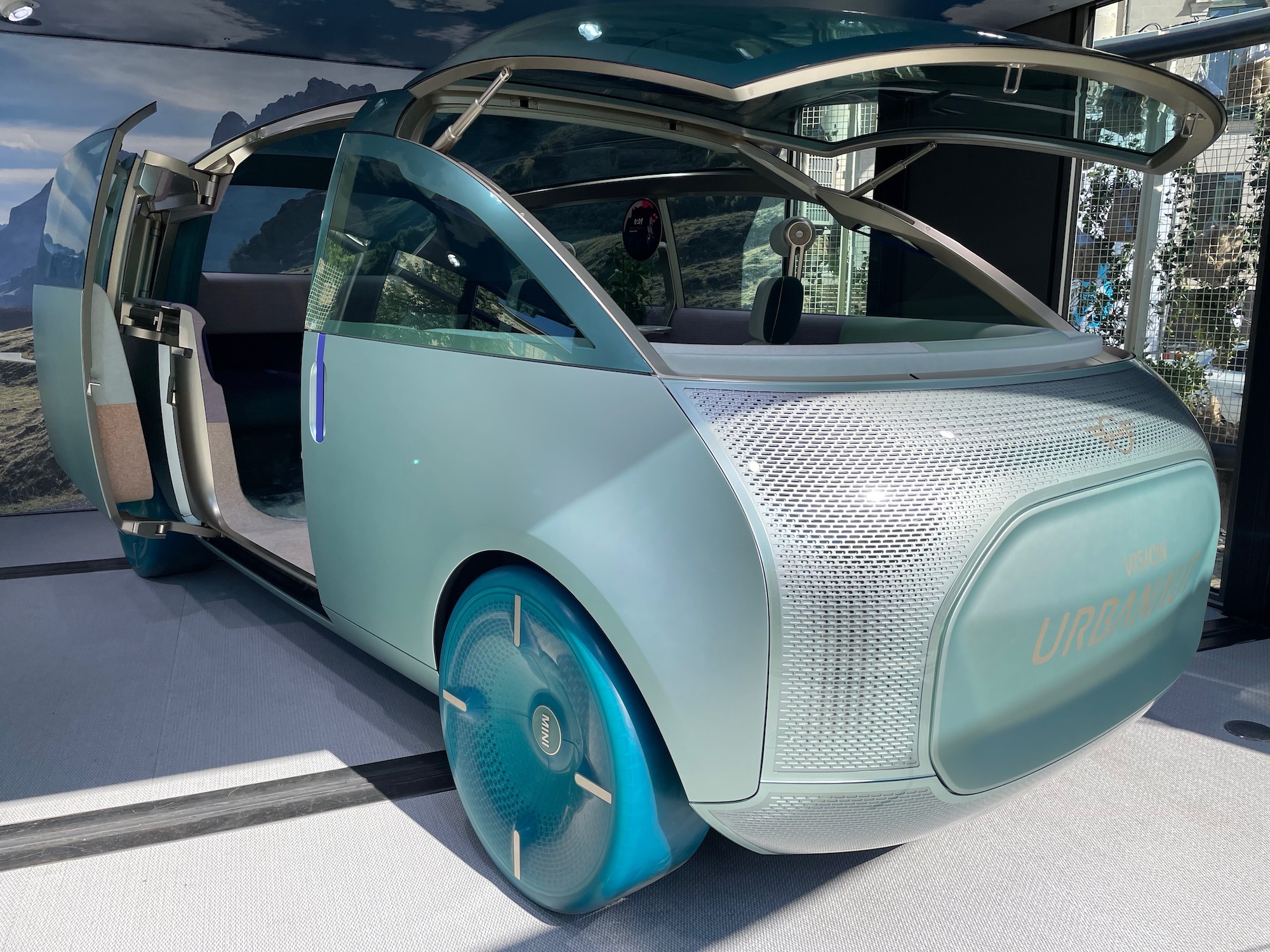 Expected for 2025, the Mini Vision Urbanaut electric minivan could be produced in the United States, in partnership with the Canoo company.

Remember, it was in 2020. That year, Mini lifted the veil on an astonishing concept of electric minivan. Called Vision Urbanaut, it then made a first public appearance on the brand’s stand in 2021, at the Munich show..

Very different from the other models in the range, this astonishing vehicle will see the light of day over the next few years. Indeed, and as our German colleagues fromAutomobilwocheit should begin marketing in the course of 2025.

But unlike the rest of the range, manufactured in Europe and in particular within the Oxford factory, the electric minivan will be assembled in the United States. Problem, the British firm does not have a production site there and it is therefore looking for a partner to help it bring this new model to life. This could also give it a hand in terms of development, in particular to allow it to be based on a new platform different from that used by the other vehicles in the catalog.

According to rumors relayed by Automobilwoche, Mini could then partner with the start-up Canoo, which had recently been talked about for its collaboration with NASA. The young company is in fact responsible for designing the future vehicles that will take astronauts to the launch pad during the next Artemis mission scheduled for 2025. Moreover, and as the German media point out, the firm has already collaborated with BMW in the past and was also founded in 2017 by alumni of the manufacturer.

Concretely, this partnership between Mini and Canoo should concern several aspects. First of all, the start-up will be responsible for developing a technical base on which the minivan will be basedwhich could take the name of Mini Traveler according to the site Hybridos and Electricos. The young company has in fact specialized in the development ofan unprecedented modular platform that can accommodate batteries from 20 to 80 kWh and is available in two or four-wheel drive according to its website. Enough to give some information on the technical sheet of the production version of the Mini Urbanaut, which is still unknown. To note that the vehicle should have autonomous driving.

But that’s not all. In effect, this collaboration will also allow Mini to take advantage of Canoo’s infrastructure in the United States. Thus, the car will be manufactured directly in the factory of the start-up, located in Oklahoma.