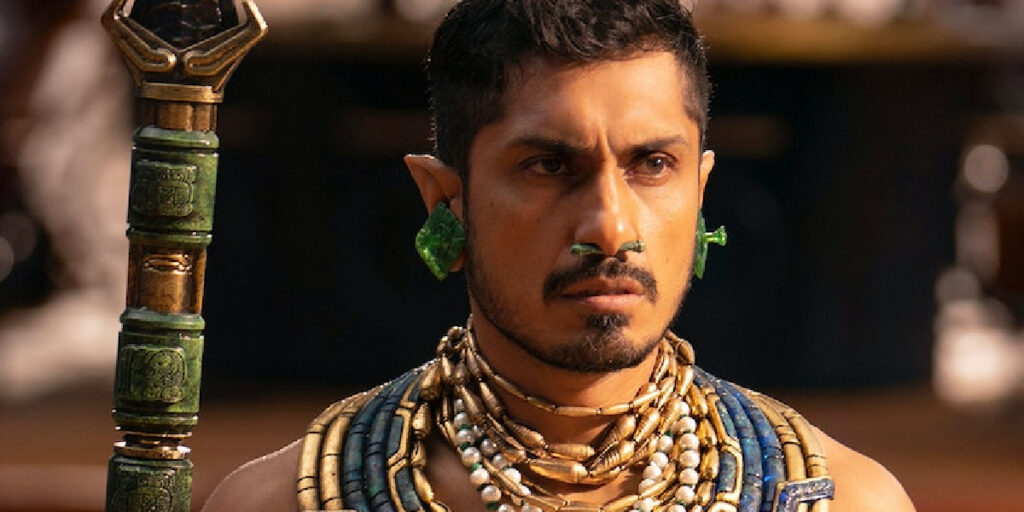 Share
Facebook Twitter LinkedIn Pinterest
After months of speculation and high expectations, Black Panther: Wakanda Forever reached movie screens with a reinvented tone and the presentation of Namor in the skin of the Mexican Tenoch Huerta.

The tape was well accepted, achieving significant attendance numbers that only add to the business of Disney and the already famous Marvel Cinematic Universe (MCU).

Unocero Review: Black Panther: Wakanda Forever and a Namor that nobody expected

The film starring Letitia Wright, Lupita Nyong’o, Danai Gurira and Tenoch Huerta, during its first weekend, managed to raise more than 180 million dollars in the United States alone, becoming the best opening of November for the region. Globally the figure grew to more than 330 million dollars.

Given these figures, there has been much speculation about future plans around the franchise, where the arrival of Black Panther: Wakanda Forever at Disney + is perhaps one of the most tangible and close to fulfillment.

However, it is not the only card that is on the table and, considering Marvel lore, the question many fans are asking is if Namor will have a solo production.

Although the idea can excite more than one, while it would swell the MCU proposal, the truth is that for now this will not happen.

For this reason Namor will not have a spin-off

At least that’s what Marvel Studios executive producer Nate Moore told The Wrap, who also explained the reasons behind this impossibility.

The reason is none other than the one that has stopped a solo production for the Hulk: Universal Pictures still owns the film rights to Namor and the “green man.” In this way, we are far from seeing a solo series or movie for these characters signed by Marvel.

When Marvel Comics was in danger of going bankrupt in the 1990s, it sold the rights to many characters. Hulk and Namor were left in the hands of Universal and this movement has even affected the way in which films involving these characters are promoted by Marvel.

For example, according to Moore, Namor could not only appear in promotional materials for Wakanda: Forever unless it was for a poster.

There’s no word on how long Marvel Studios’ deal with Universal will continue, or if the studio is trying to acquire the Hulk and Namor, again.

What could be a possibility is that Marvel uses a secondary character to Namor as the protagonist for a production to bring the character of Tenoch Huerta to the screen, in the same way that happened with She-Hulk, although for now, nothing is said. .