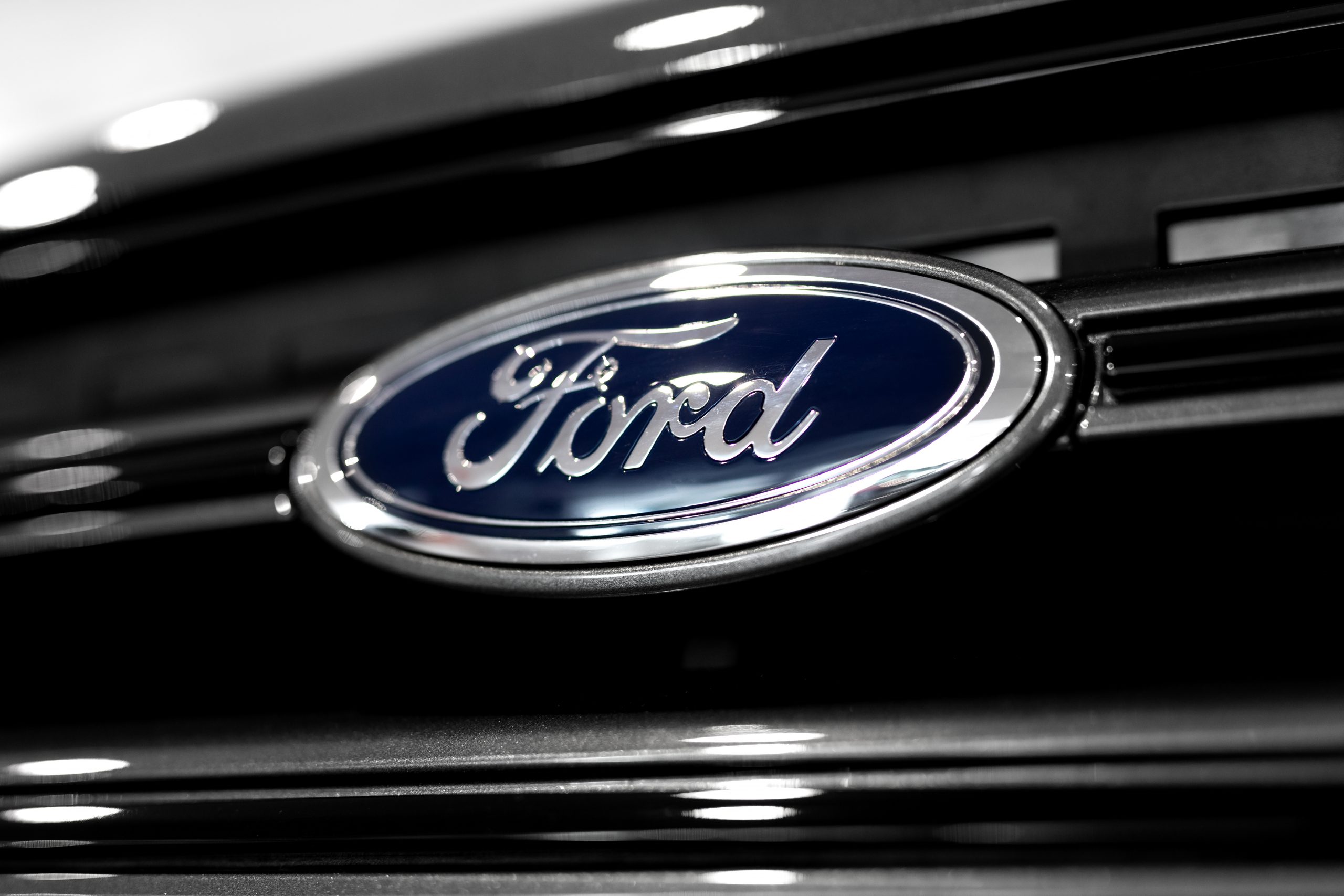 Ford has chosen its factory in Almussafes, located in Valencia (Spain) to develop the GE2 electric car platform, on which two new models that have not yet been announced will be built. The decision came after an internal negotiation process that began in 2021. Both the Spanish and German plants (Saarlouis) offered their respective proposals to convince the company that they were the best option to produce future electric vehicles on the continent.

The announcement is a breath of fresh air for the Almussafes factory, which will stop making the Mondeo and Transit van for the US market at the end of 2021. They will also stop assembling it for the European market at a later date. In addition, the Galaxy and S-Max will also stop being manufactured in 2024. They would only have stayed with the Ford Kuga if no changes had been made. That guarantees its operation for the next 10 to 15 years.

In March of this year, Ford announced that it would separate its electric car unit from its combustion engine unit. It is part of a long-term plan to make a more orderly and clear transition to electric mobility.

Now, after this decision, the Ford factory will fully enter electric mobility with the manufacture of these two new models from 2026. The Minister of Industry, Reyes Maroto, made the announcement today in the Congress of Deputies.

The possible advantages of the Ford factory in Almussafes

Among the advantages that have made Ford choose the Almussafes factory in Valencia are the lowest wages, one third compared to Germany. In addition, thanks to the negotiation with the UGT union, a wage restraint has been accepted for the next four years. Also working 18 Saturdays a year and making up the night shift. In this way the supply of orders would be guaranteed.

In addition, the works council has agreed to a new labor agreement in which the working day is extended by 15 minutes. In addition, it is expected that the Mediterranean Corridor for the transport of cars by rail from Spain to Central Europe will be completed when the new electric models begin to be manufactured in 2026.