Ford’s Latest Models Are Even Smarter and Autonomous 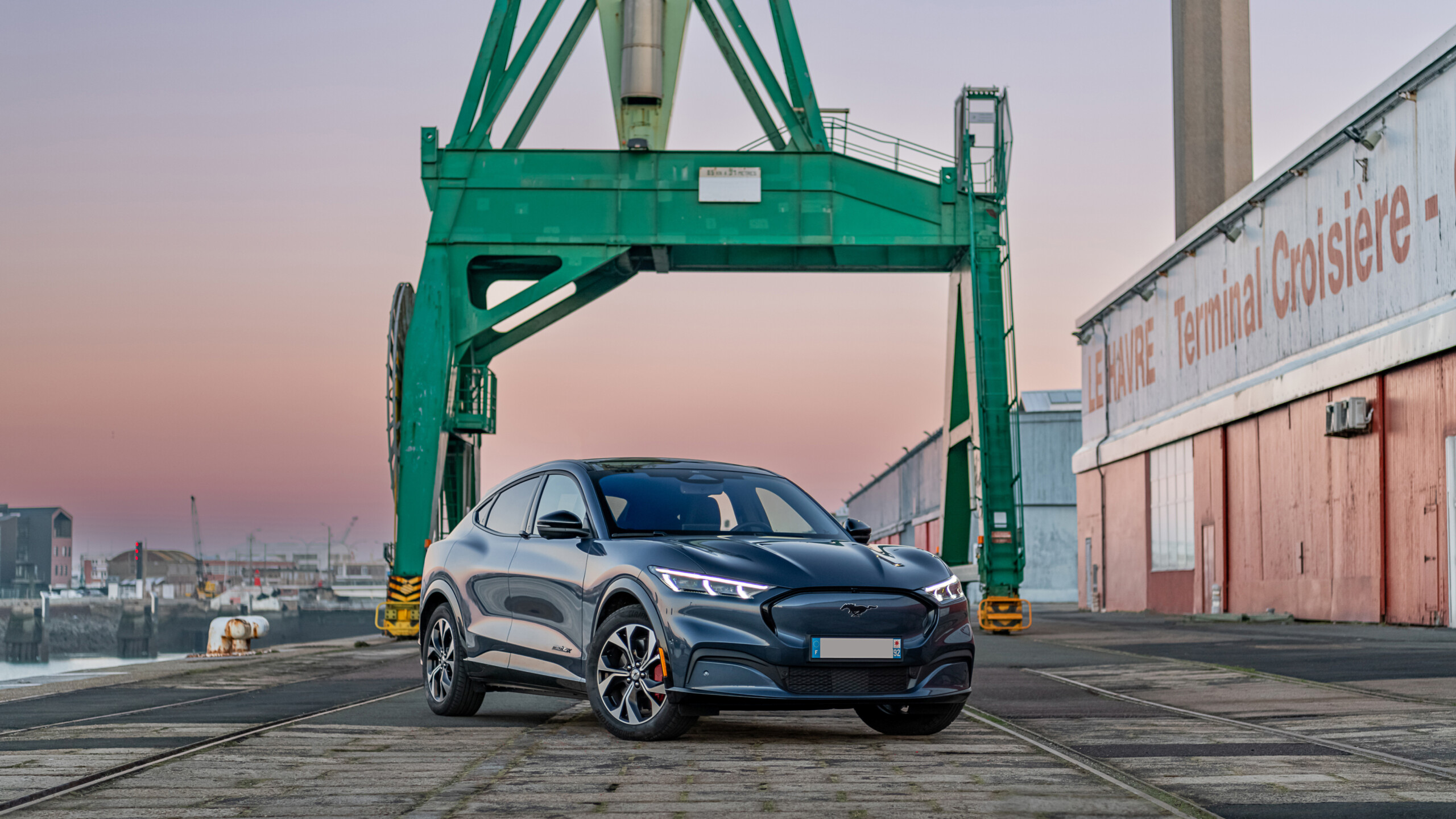 Manufacturers have been working on the development of autonomous cars for several years now. If for the time being, we are still far from seeing vehicles driving alone on the roads, this technology is evolving little by little, as are the regulations.

For example, level 3 autonomous driving, which allows you to let go of the wheel in certain situations unlike level 2, is now authorized in Europe. It will be in France from September 1st. While some vehicles are equipped with them as soon as they leave the factory, the rise of remote updates allows others to benefit from them after they have been put into circulation.

This is particularly the case with the new Ford F-150 and Mach-E. Indeed, and as detailed in a press release published by the brand, 15,000 Owners Can Now Enjoy Blue Cruise Semi-Autonomous Driving, Via Remote Power-Up Update. In total, no less than 66,500 copies of the pick-up and electric SUV are currently equipped with this feature, while some were sold before it was launched.

Since its launch in July 2021, the BlueCruise system, similar to Tesla’s Autopilot or the SuperCruise developed by General Motors, has been used over more than 16 million kilometers in the United States alone. But unlike Elon Musk’s brand technology, Ford’s can only be activated on certain stretches of road approved by the brand. Today, more than 209,000 kilometers can be covered in semi-autonomous modeonly in the United States and Canada.

The BlueCruise system also differs from Autopilot in that it is not necessary to keep your hands on the wheel. This is made possible by the numerous cameras present in the cockpit of equipped vehicles, such as the Mustang Mach-E, which make it possible to analyze the behavior of the driver and to ensure that he is well concentrated. This semi-autonomous driving device then combines a lane keeping assistance system, adaptive cruise control and traffic sign recognition.

This remote update also brings several other improvements. Indeed, the owners concerned can now take advantage of the Mustang Mach-E games feature, which offers a choice of several games like what Tesla already offers. Developments concerning the load and driving have also been made, without Ford giving more details.

33 technology news to start the morning informed of the latest