Fortnite finally playable on iPhone, an overly generous influencer on Amazon, this is the recap 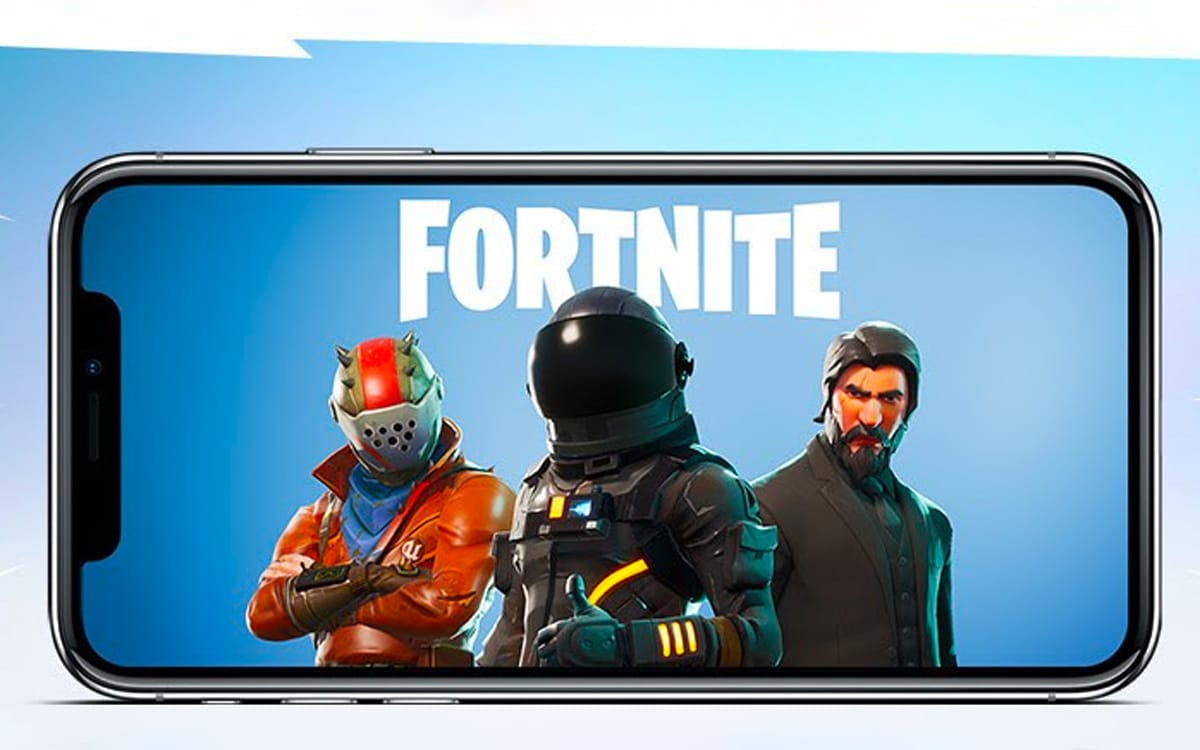 Share
Facebook Twitter LinkedIn Pinterest
Fortnite is back in force on iOS thanks to Microsoft, the Pixel 7 Pro is showing off a little more and an overly generous influencer is causing concern for Amazon, this is the big recap for Friday May 6, 2022.

It’s time for the recap of May 6, 2022. A day full of news! We had an influencer giving away his credit card number, a long-awaited return to the iPhone thanks to Microsoft and a Pixel 7 Pro starting to leak!

Contents hide
1 Fortnite is making a comeback on iPhone!
2 The Pixel 7 Pro continues to show off
3 An influencer is too generous… and has his fans’ Amazon accounts blocked

Fortnite is making a comeback on iPhone!

Fortnite was kicked out of iOS in 2020 and its iPhone followers have been orphaned ever since. But it’s over, since the Epic Games game will make its comeback on the platform. All of this is thanks to the intervention of Microsoft, which will offer the title free of charge in the cloud via its Game Pass service. If Fortnite still won’t be installed on iOS, it will be able to work through the magic of the internet. Kick him out the door, he’s coming back through the window!

Read – You can play Fortnite on iPhone and Android for free, thanks Xbox Cloud Gaming

The Pixel 7 Pro continues to show off

The Pixel 7 Pro won’t be announced until October. However, we already know what it looks like, thanks to shell manufacturers. Leaks show us renderings of Google’s smartphone. No revolution on the horizon, since the design takes up the main lines of the Pixel 6 Pro. There are still some changes to the photo module, but nothing too incredible.

For Eid, the influencer Nasdas, very present on Snapchat, wanted to show generosity. He thus revealed the number of a blue card by offering his fans to use it to buy what they wanted on Amazon. The latter therefore rushed to the site in order to spend the promised 16,000 euros. However, the e-commerce site quickly lost it when it saw the same card used by thousands of accounts and blocked them. Luckily for them, they were unlocked after 48 hours. A story that has the merit of showing that Amazon is effective in preventing any irregularity.