Fortnite returns to the iPhone. So we can play thanks to Microsoft’s Xcloud 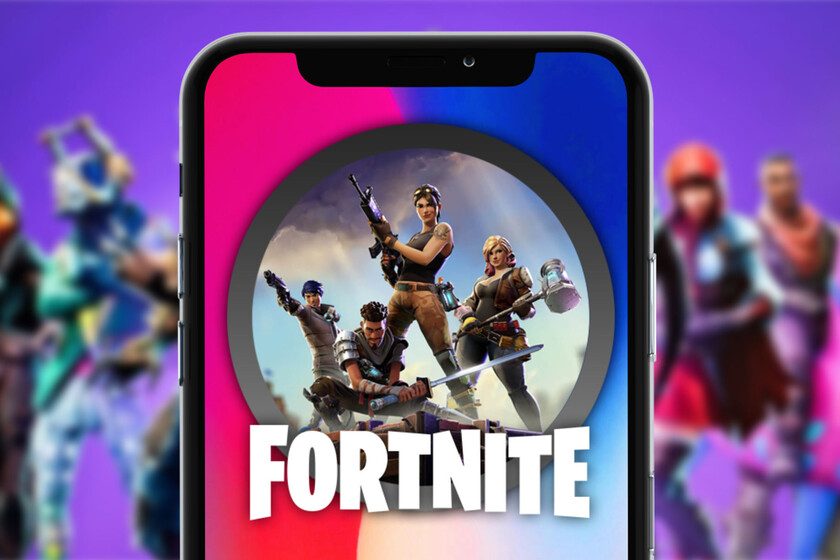 Share
Facebook Twitter LinkedIn Pinterest
Microsoft has announced that Fortnite, the game developed by Epic Games, will be available soon on iPhone and iPad through its cloud gaming platform. Thus, Xbox Cloud Gaming will allow us to play for free with only a Microsoft account.


Fortnite returns to the iPhone

Fortnite becomes the first free game (with its in-app purchases) to be part of the catalog from Xbox Cloud. A service, let’s remember, that is still only available in beta version, although it is already present in 26 countries.

Let’s also remember that Xbox Cloud is a browser-based service, so we won’t need to install any app. Thus, the only thing we will need is a Microsoft account to access the game. A game, it should be mentioned, that we will enjoy much more with a command connected to our iPhone or iPad.

News of its inclusion in the Xbox Cloud catalog comes shortly after we learned that GeForce NOW, Nvidia’s cloud gaming service, was also beta testing the game. In this case, however, it is a closed beta, so if we do not have an invitation and we want to play Fortnite, we can consider trying the Microsoft service.

Seen the seen, more and more games will be available in the catalogs of the different streaming services. Services that are still coming, but that are preparing to change the landscape of games on mobile devices (and the rest).