Fossil launches its first Wear OS 3 watch, but it’s not what you were hoping for 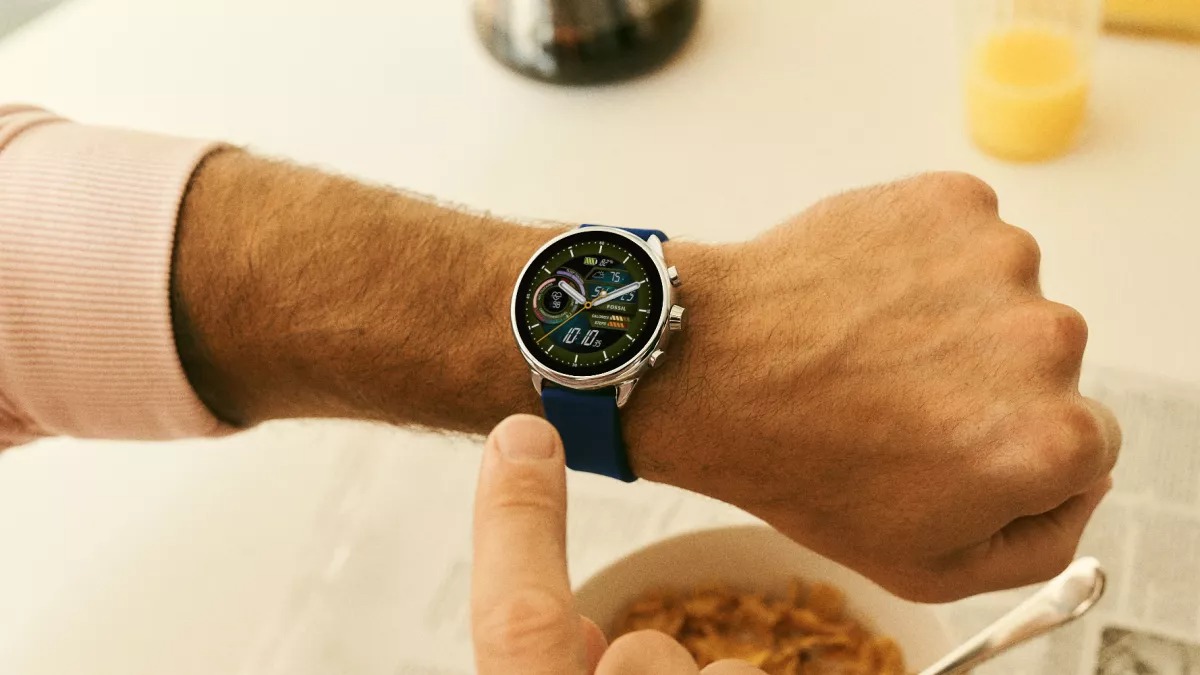 While we were waiting for a new Fossil Gen 7, the manufacturer launched its first watch under Wear OS 3… which in fact takes up the characteristics of Gen 6.

While Google has just launched its first connected watch, the Google Pixel Watch, it seems that this is the trigger that third-party manufacturers have been waiting for to finally unveil their own connected watches equipped with Google’s system.

This Thursday, Fossil unveiled its very first connected watch under Wear OS 3, the new version of Google’s OS, initially unveiled in the spring of 2021. Until now, only a handful of manufacturers had taken the plunge to unveil smartwatches with Wear OS. In addition to Google with its own Pixel Watch, we can mention the Galaxy Watch 4, Watch 4 Classic, Watch 5 and Watch 5 Pro from Samsung, as well as the Summit 3 from MontBlanc.

Traditional Google partners for Wear OS watches have taken longer to take the plunge, whether it’s Ticwatch or Fossil. The latter, however, announced a new watch under Wear OS 3… but not so new as that.

Features identical to the classic Gen 6

In terms of technical characteristics, we therefore find the same as on the 2021 version, with a Snapdragon 4100+ processor, a 44 mm case with a round screen 1.28 inches in diameter, two physical buttons, and functions of activity tracking with heart rate monitor (also compatible for SpO2 measurement) and integrated GPS. The watch is also able to automatically spot when you start an exercise.

If the new Fossil Gen 6 Wellness Edition is not a real novelty in its own right, we can not help but imagine that this is a trial run for the manufacturer. Wear OS brings many constraints to manufacturers, with the need to manage the updates of their devices themselves, as well as the obligation to develop their own companion application on smartphones, where up to present on the Wear OS app on Android. If Fossil had announced that some of its watches would be updated in 2022 to Wear OS 3, this is still pending.

The Fossil Gen 6 Wellness Edition is currently announced across the Atlantic at a price of $299 excluding VAT. It will be available from October 17. No announcement has yet been made regarding availability in France.