France is the champion of piracy, reveals a study 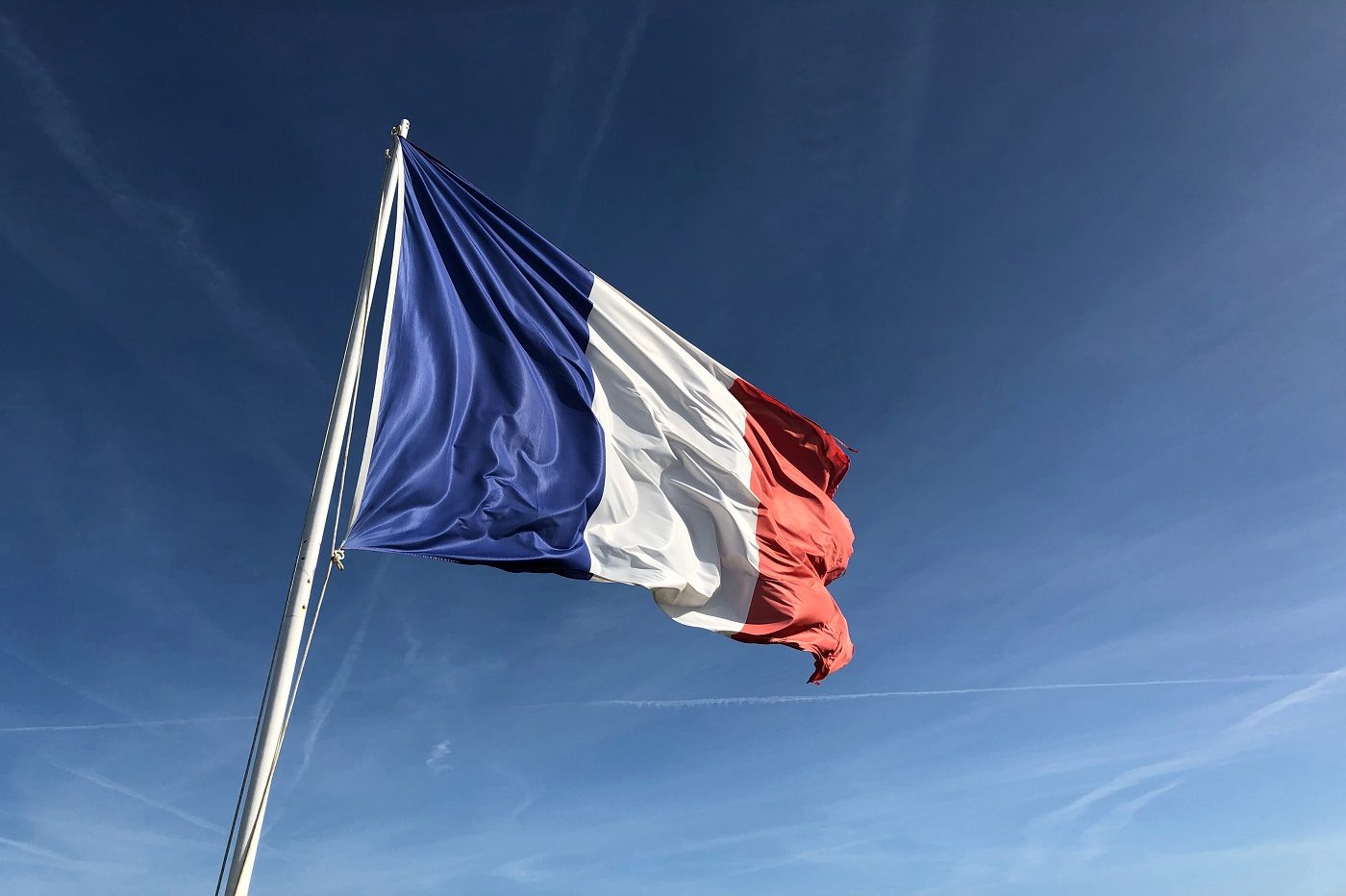 Share
Facebook Twitter LinkedIn Pinterest
Those who thought that the appearance of legal offers would put an end to piracy will be at their expense. A new study published by the company MUSO indeed reports an explosion in the frequentation of pirate sites across the planet. According to data from analysts, their audience thus increased by 29% during the first quarter of 2022 compared to the same period a year earlier.

These portals, which provide access to illegal content, obtained a staggering total of 52.5 billion visits in three months. Unsurprisingly, audiovisual content, such as series or sports broadcasts take the lion’s share: 48% of pirated content. The publishing sector is also increasingly affected and represents 27% of this total. Finally, cinema and music remain concerned: 12 and 7% content viewed illegally.

Another part of this study particularly caught our attention. Thus, MUSO has classified countries according to the number of visits to pirate sites. The United States, Russia and India form the podium with respectively 5.7 and just over 3 billion. France is in fifth position, just behind China with 1.7 billion visits.

If we refer to the number of inhabitants and the total number of people connected to the Internet, there are therefore proportionally more visitors to pirate sites in France than in the first countries in the ranking.

There is no doubt that the Audiovisual and Digital Communication Regulatory Authority (ARCOM) will watch this data with great interest. Since January 1, this body has been responsible for the fight against piracy in France. It has reinforced resources and wishes in particular to fight against IPTV. If you are interested in this subject, you can find our analysis on this structure here.

According to this study, iOS users drive worse than Android users