Free HBO Max series and movies? Warner reveals to its shareholders that it is studying it 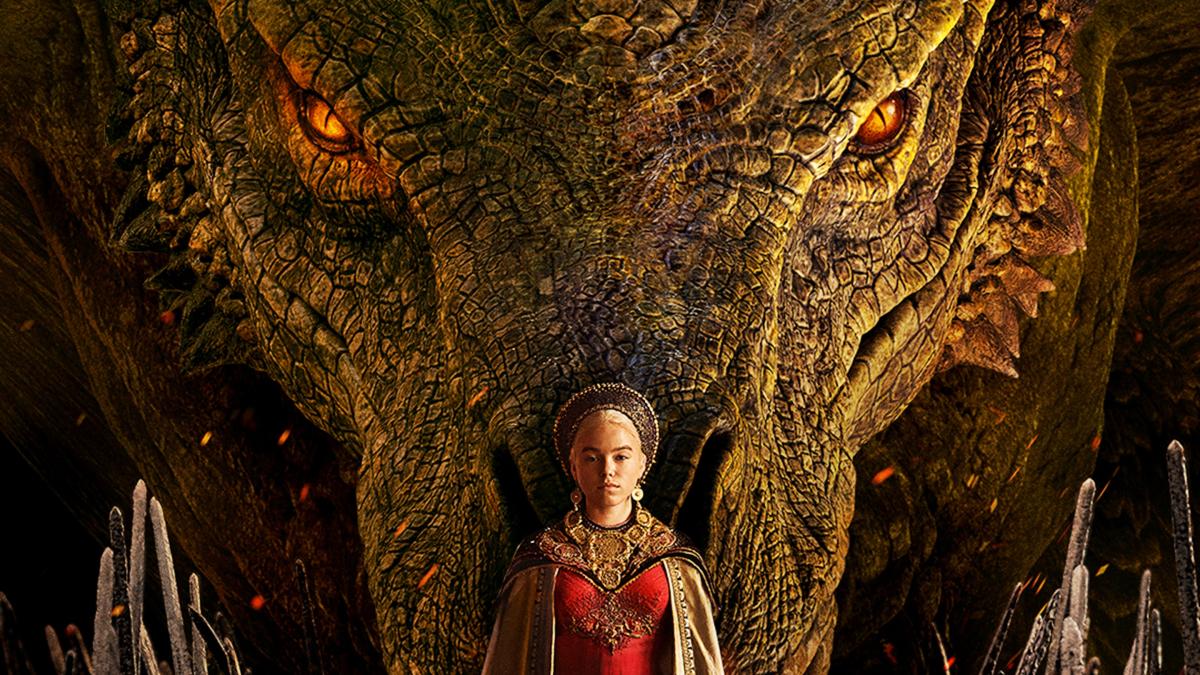 hbo max today announced a revolution that leaves us with one piece of news after another. This morning she revealed that she is going to merge with Discovery +, possibly resulting in a change of name, and rates.

And now we get another equally shocking news: Warner is planning a kind of free HBO Max, with a selection of content.

We are not talking about a cheap fee with ads like the one that Netflix is ​​going to launch, which will have a cost, although less than the fee without advertising. We talk about a completely free platform, with HBO content. Of course, also with advertising.

The announcement has come through the head of Warner Bros Discovery, David Zaslav, at the shareholders’ meeting, via Variety. So it’s not a comment thrown to the wind in an interview, but a serious proposition.

“Once our paid service is firmly established in the market, we see real potential and are exploring the opportunity for a FAST offering, which would give consumers who don’t want to pay a subscription fee access to great library content.David Zaslav said.

“The possible FAST service would also act as an entry point to sell the paid HBO Max-Discovery+ combo to consumers.“, he continued explaining.

In Spain the best known FAST service is pluto tv, the Paramount platform that allows you to watch free content, such as the South Park or Star Trek series, without registering. Although there are ads interspersed. Come on, like DTT, but only in streaming.

Does that mean that we will be able to see series like The House of the Dragon or movies like The Batman completely free? Warner’s intention is maintain two separate catalogs: ” The content of the possible FAST service would be different from the content of our premium offer“, explains JB Perette, president and general manager of streaming and games of Warner Bros. Discovery, in Variety.

“There’s a lot of content that wouldn’t necessarily make sense on a premium product and would on a free, ad-supported streaming tier, Warner has a library of over 100,000 episodes in their combined portfolio.“.

Everything points to the one HBO Max free channel It will have discarded series, classics, and possibly the first seasons or individual chapters of the HBO Max premium series.

The new Xbox Elite Series 2 control design is leaked, check it out