Free subscription of SonyLIV is available for just Rs 82, take advantage like this 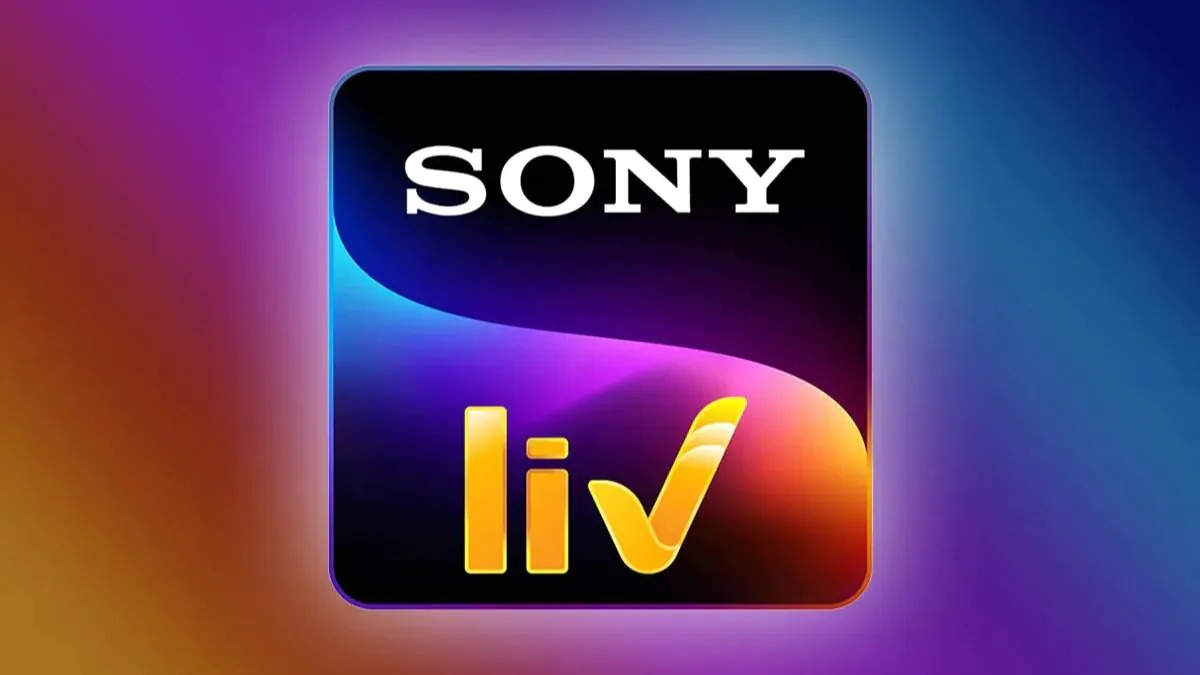 Share
Facebook Twitter LinkedIn Pinterest
Tech News Desk – You also like to watch movies and web series on OTT apps sitting at home but want to get rid of the hassle of spending money every month for OTT apps, then let us tell you that there are some best mobile recharge plans which can be useful for you. Today in this article, we will tell you about some such plans available with telecom company Vodafone Idea aka Vi, with which you will get free subscription of SonyLiv. Yes, you read that right, if you recharge with any of these Vi plans, you will not have to shell out extra money for Sony Liv. Vodafone is the only company in India which is providing OTT facility to its users with prepaid plans. Although earlier Airtel and Jio also used to offer Disney + Hotstar benefits with their recharge plans, but now both these telecom companies have discontinued this offer.