Free WiFi 6 router when you hire your fastest fiber 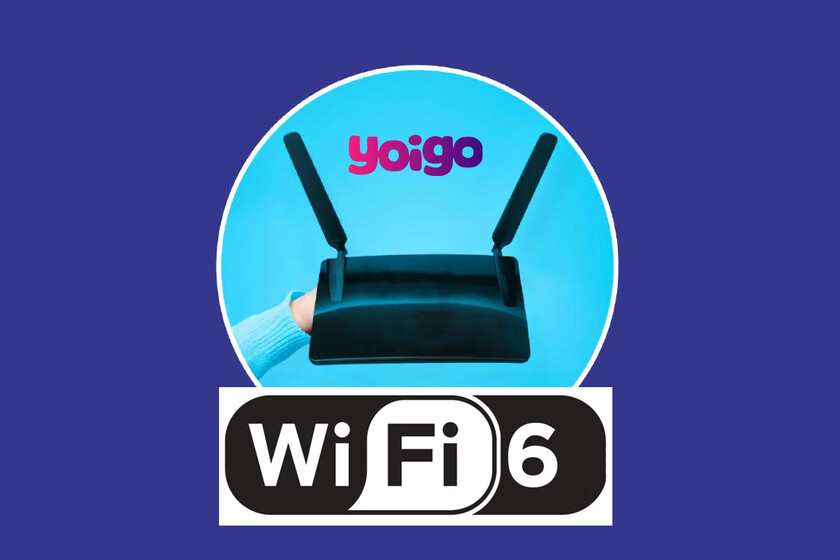 Share
Facebook Twitter LinkedIn Pinterest
In October 2020, Yoigo boasted of being the “first operator in Spain to launch a new generation Wi-Fi 6 router“. It was then that a testing phase began with the Comtrend WiFi 6 GRG-4280us in a limited group of clients. During this time, that WiFi 6 router has definitely reached its catalog and other models have been added to it with the same technology.

Also has spread to other brands of the MásMóvil Group, so that Pepephone and MásMóvil also install routers with these characteristics. The requirement, yes, is to contract a fiber rate of 600 Mb or higher, it does not matter if it is only fiber or combined.

Some time ago, when we reviewed all the routers offered by the main brands of the MásMóvil Group (Yoigo, MásMóvil and Pepephone), we already told you about two models with Wi-Fi 6 technology: the Sagemcom Fast 5670 and the Comtrend GRG-4280us, but both were only installed with the 1 Gb fiber subscription and, in the case of the Comtrend, only with Yoigo.

Now, as it appears in Yoigo’s magazine for the month of May, the operator is installing a WiFi 6 router in all new fiber subscriptions, both 1 Gb and 600 Mb. From the MásMóvil Group they have also confirmed that they also offer it in two other company brands, Pepephone and MásMóvil.

And not only in new registrations: if an existing customer wants to replace his router with a new one with WiFi 6, he only has to request it from his operator. The model, yes, may vary depending on the fiber footprint of the customer’s home, but they all have similar characteristics. There are four options available: the two mentioned (Sagemcom Fast5670 and Comtrend GRG4280) and two ZTE routers (ZTE F6640 and ZTE H3640).

In addition to the advantages of WiFi 6 (more speed, greater coverage range, lower energy consumption and the ability to connect more devices at the same time), all of them have the ONT and the router integrated in the same equipment. They also boast dual band, four internal antennas, support for mesh networks and WPA3 encryption for added security.