from passion for crypto to panic 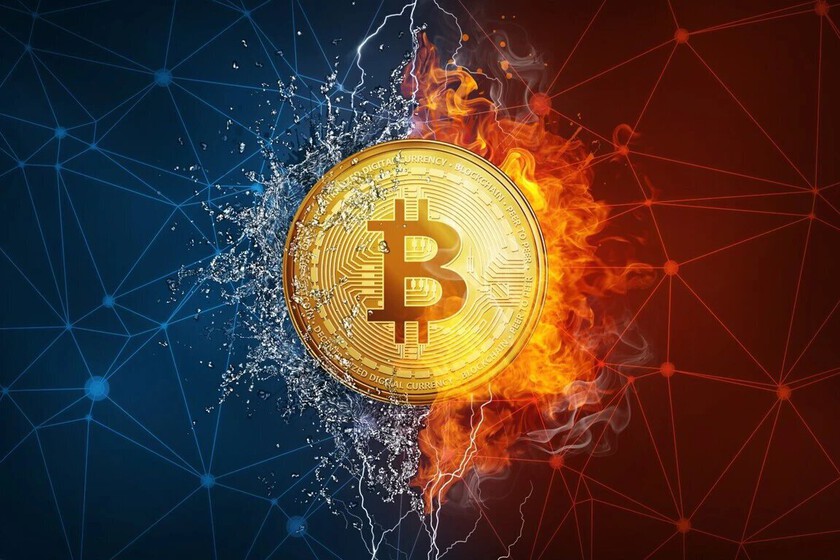 While a few days ago we knew that bitcoin had continued its unstoppable fall up to $16,000 (two years ago it was $68,000) Today we know of another crypto giant that does not look good.

Genesis, a Genesis cryptocurrency lending firm, has frozen withdrawals. The company says its clients rushed to withdraw their money en masse out of fear for their finances after what happened to FTX. That, according to official information, caused a shortage of liquidity. Now he says that was only in response to the collapse of the FTX cryptocurrency exchange and denies that he is close to filing for bankruptcy.

Despite these statements to calm things down, we cannot forget that in June, Celsius, also a cryptocurrency lending platformfroze transactions and, shortly after, went bankrupt.

“We have no plans to declare ourselves in imminent bankruptcy“A spokesman told Al Jazeera in an emailed statement. “Our goal is to resolve the current situation consensually without the need for any bankruptcy filing. Genesis continues to hold constructive talks with creditors.” For now, the company has hired a company to advise them in this situation. Genesis has offices in New York City, London and Singapore, and it was Bloomberg who echoed that the firm he was having a hard time getting new cash for his lending unit and had warned investors that it could file for bankruptcy if it did not secure the additional funding.

According to information collected by Bloomberg, the cryptocurrency investment bank has spent the last few days trying to raise at least $1 billion in new capital. It seems that Genesis tried to find support in Binance for it to invest, but that Binance did not want to.

We cannot forget that, with all these events, the sector that boasted of its decentralization (although it was never as such), is now calling for regulation. Even the CEO of Binance agrees with entities such as the Spanish CNMV that the sector needs more regulation (he says it now, that he sees the wolf’s ears).