FTX crash gets Genesis, another crypto giant, in trouble 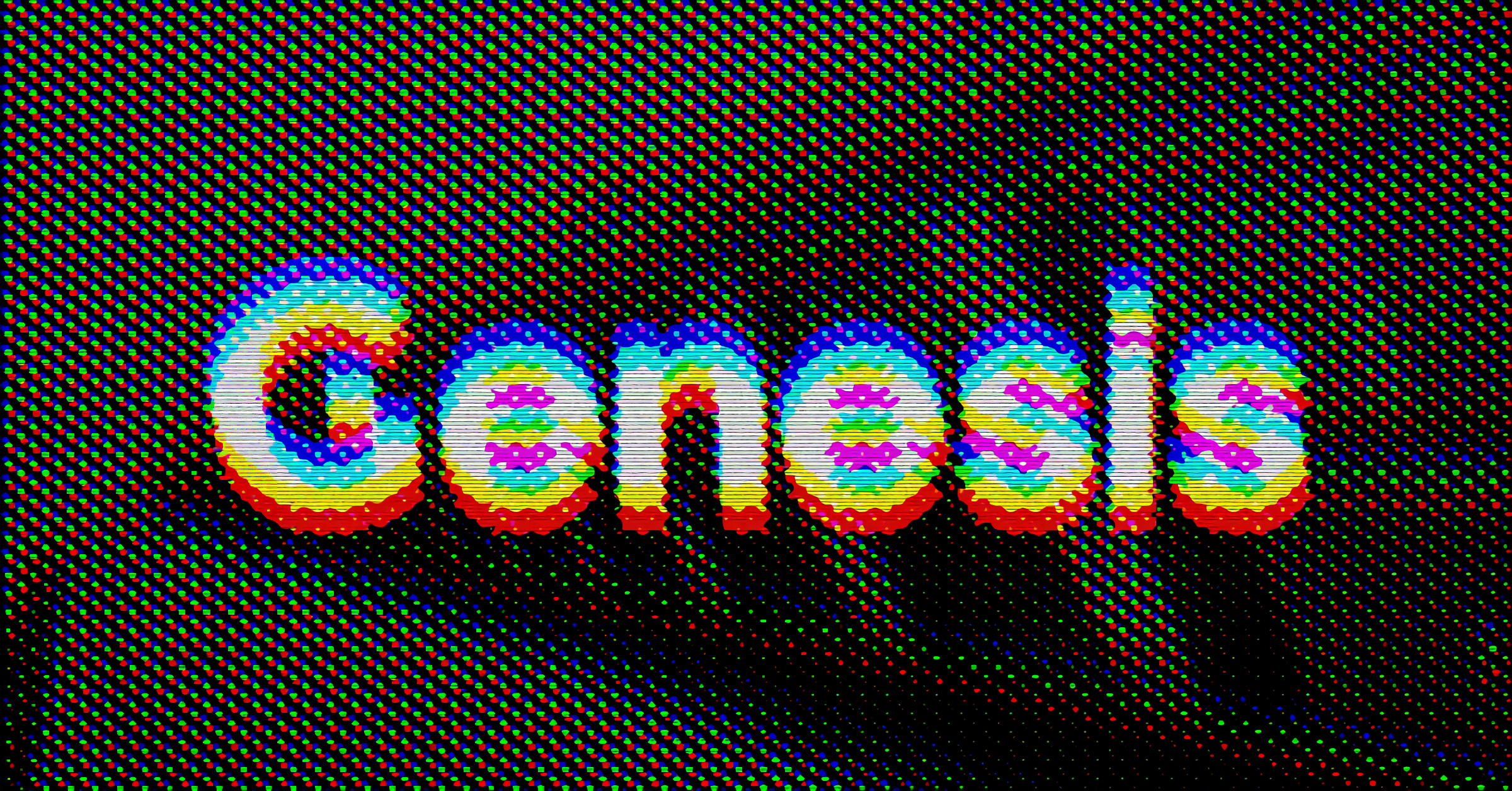 Genesis Global Trading It is one of the most important firms in the world of cryptocurrencies, although it may be unknown to the vast majority. It is one of the “crypto investment banks” with the longest history in the ecosystem, although today it is also suffering the consequences of the fall in FTX.

The problem is specifically in Genesis Global Capital, the lending unit of the firm in question. This section, which operates independently, is on the ropes for his exposure to the FTX collapsewhich feeds the rumors of a possible bankruptcy.

And although the company has come out to deny the possibility of bankruptcy, the option would be on the table if it does not get a capital injection. “We have no plans to declare bankruptcy imminently. Our goal is to resolve the current situation consensually, without the need to declare bankruptcy. Genesis continues to have constructive discussions with creditors,” a spokesperson told Bloomberg.

According to the aforementioned media, the company had 175 million dollars blocked in an account of trading by FTX when it filed for bankruptcy. Which led the platform, which serves institutional clients, to suspend redemptions and the generation of new loans. It is worth mentioning that, according to its own records, Genesis had active loans of $2.8 billion at the end of last quarter.

Contents hide
1 Genesis goes looking for money to avoid bankruptcy
1.1 A case that can have greater implications for the crypto ecosystem

Although Genesis today claims not to think of an imminent bankruptcy, the truth is that it needs money. The loan unit would have already consulted at least two companies to achieve an economic injection. In accordance with The Wall Street Journalthe first approach was to Apollo Global Management, one of the largest private equity firms in the world. However, the initial response would not have been positive.

The second consulted was Binancebut exchange crypto would have declined its participation for fear that it represents a conflict of interest. Initially, it was said that Genesis was requesting about 1,000 million dollars to reactivate operations temporarily suspended. In any case, it is unknown if the company is still seeking that amount, or if it needs more.

What is striking is that this is not the first time that this company has been exposed to a crypto crash. It is that, in the middle of this year, it became known that the firm had lent $2.4 billion to Three Arrows Capital, a cryptocurrency hedge fund that went bankrupt after the collapse of UST and Luna. It was the creditor most affected by the bankruptcy, which affected more than two dozen lenders for a total of $3.5 billion.

A case that can have greater implications for the crypto ecosystem

The possible fall of Genesis keeps a good part of the cryptocurrency ecosystem on alert. Especially to centralized platforms, since several companies used it to finance the operation of their own products. One of the first affected was geminithe exchange of the Winklevoss brothers.

Another salient point in the Genesis case and its exposure to FTX is that the latter’s scandal was sparked by an article in CoinDesk. It revealed that Alameda Research’s holdings were largely in FTT, and led to Binance announcing its intention to divest the token. The whistleblowing led to the bankruptcy of the firm of Sam Bankman-Fried just a week later. The connection? CoinDesk and Genesis are “sister” companiessince both are owned by the Digital Currency Group (DCG) emporium.