Galaxy Watch 5 will charge much faster than its predecessor 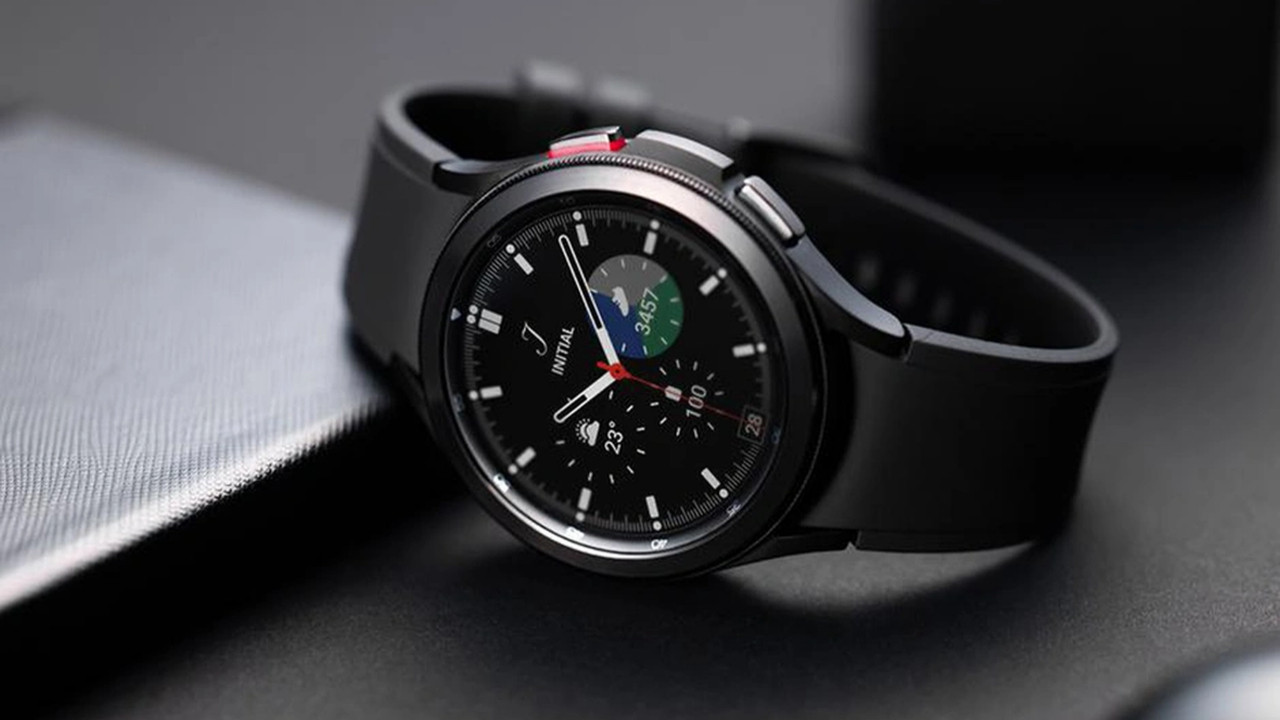 Samsung has been around for quite some time. August 10will take place in Galaxy Unpacked getting ready for the event. When we look at the leaks shared so far, in this promotional organization of the South Korean technology giant, Galaxy Z Fold 4, Galaxy Z Flip 4, Galaxy Watch 5, Galaxy Watch 5 Pro and Galaxy Buds 3 models are expected to officially introduce, every new device that will be added to these models will be a big surprise for technology enthusiasts.

Thanks to the information leaked to date, of Samsung As we learned about the devices to be introduced at the Galaxy Unpacked event, we also received a lot of information about these devices beforehand. However Galaxy watch 5 The last claim made about him, in fact, had never been mentioned before.

Galaxy Watch 5 will charge much faster than its predecessor

According to the news served by a website known to be close to Samsung, Galaxy Watch 5 The model will be available with 10W fast charging support. This means that if the battery of the previous model, the Galaxy Watch 4, is used in the Samsung Galaxy Watch 5, the new device will charge almost 2 times faster than its predecessor. However, based on previously shared leaks, we expect a larger battery to be found in the new smartwatch model. In this case, it becomes very difficult to make an estimation of the charging time of the Galaxy Watch 5.

Let’s see, the South Korean tech giant, August 10Will he make a special statement on this curious subject?

China builds a plane three times faster than the Concorde

how to watch all football for free with your Star+ subscription