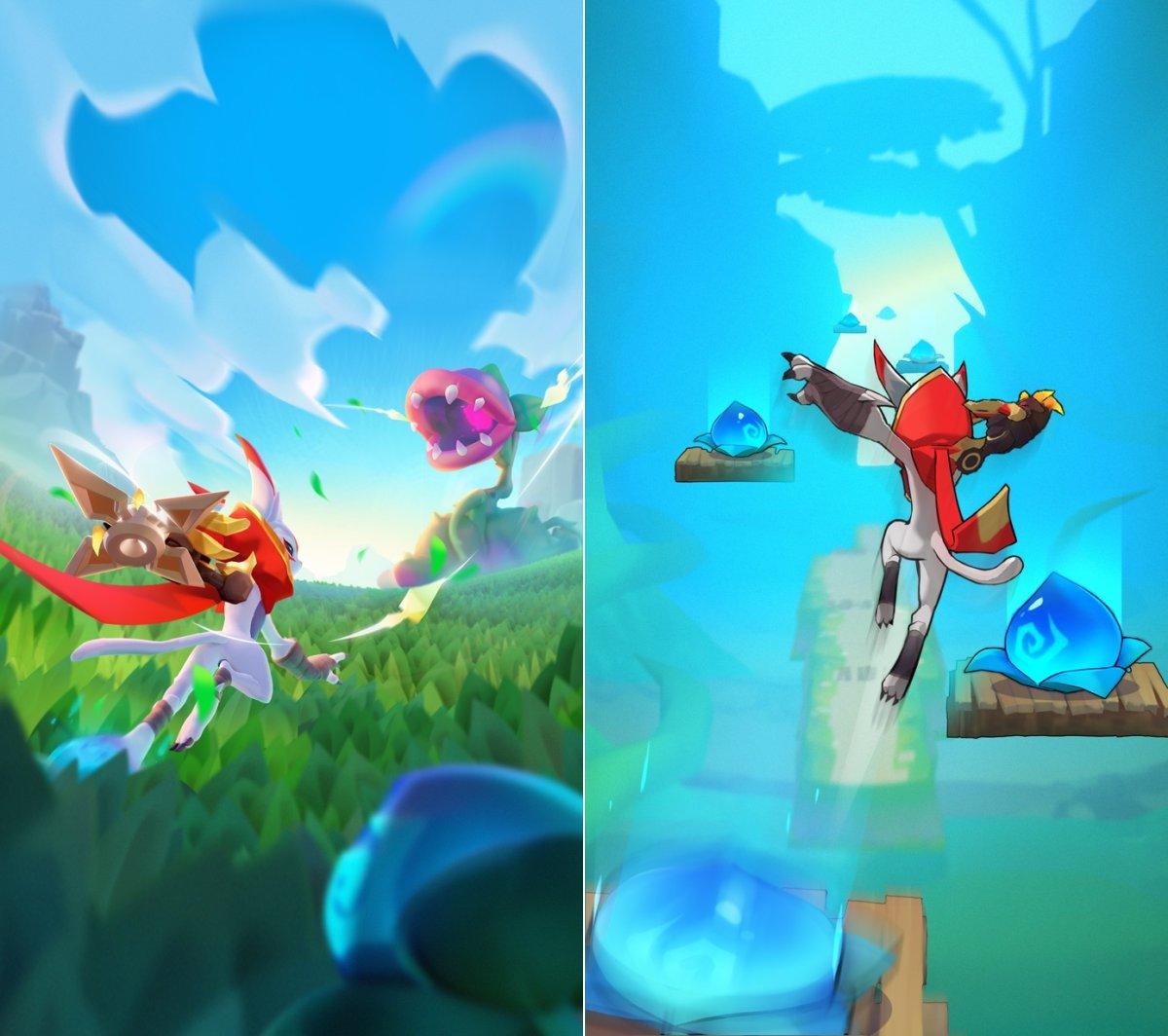 A brave ninja cat running on a path full of monsters, does this remind you of Temple Run, for example? Yes, but that’s not all, Kinja Run wants to be the first running and shooting game in the world! Run and dodge missiles at the same time.

It’s nicely done and the gameplay brings something extra, so give it a try!

In this adorable simulation game, you take care of your own small farm and show that this job is for you!
Start by customizing your avatar, then farming to grow your farm. Once harvested, sell the fruit of your hard work in the market to start building your empire. It’s not very original, the graphics are interesting! 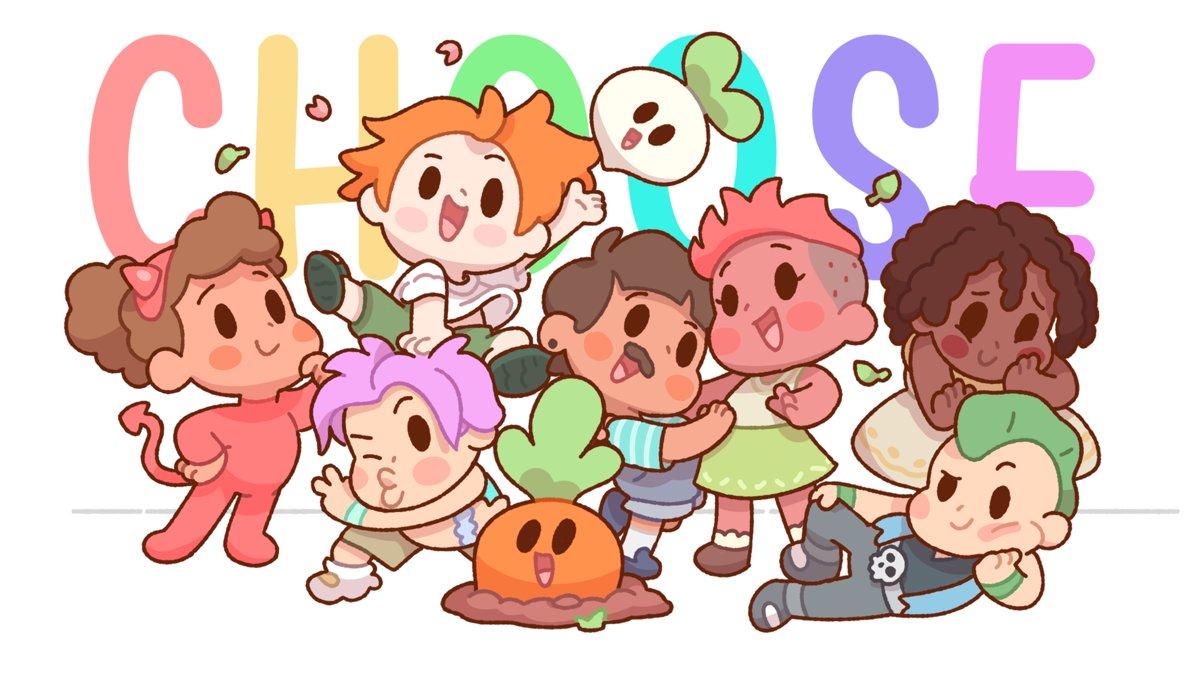 Take on the role of a monster hunter, tasked with slaying dangerous creatures and upgrading your character with new weapons, abilities and armor.

You’ll explore a variety of different environments, from dark forests to frozen tundras, in search of powerful monsters to defeat. With each victory, you’ll gain new gear and abilities, making you stronger and better able to take on even tougher foes. 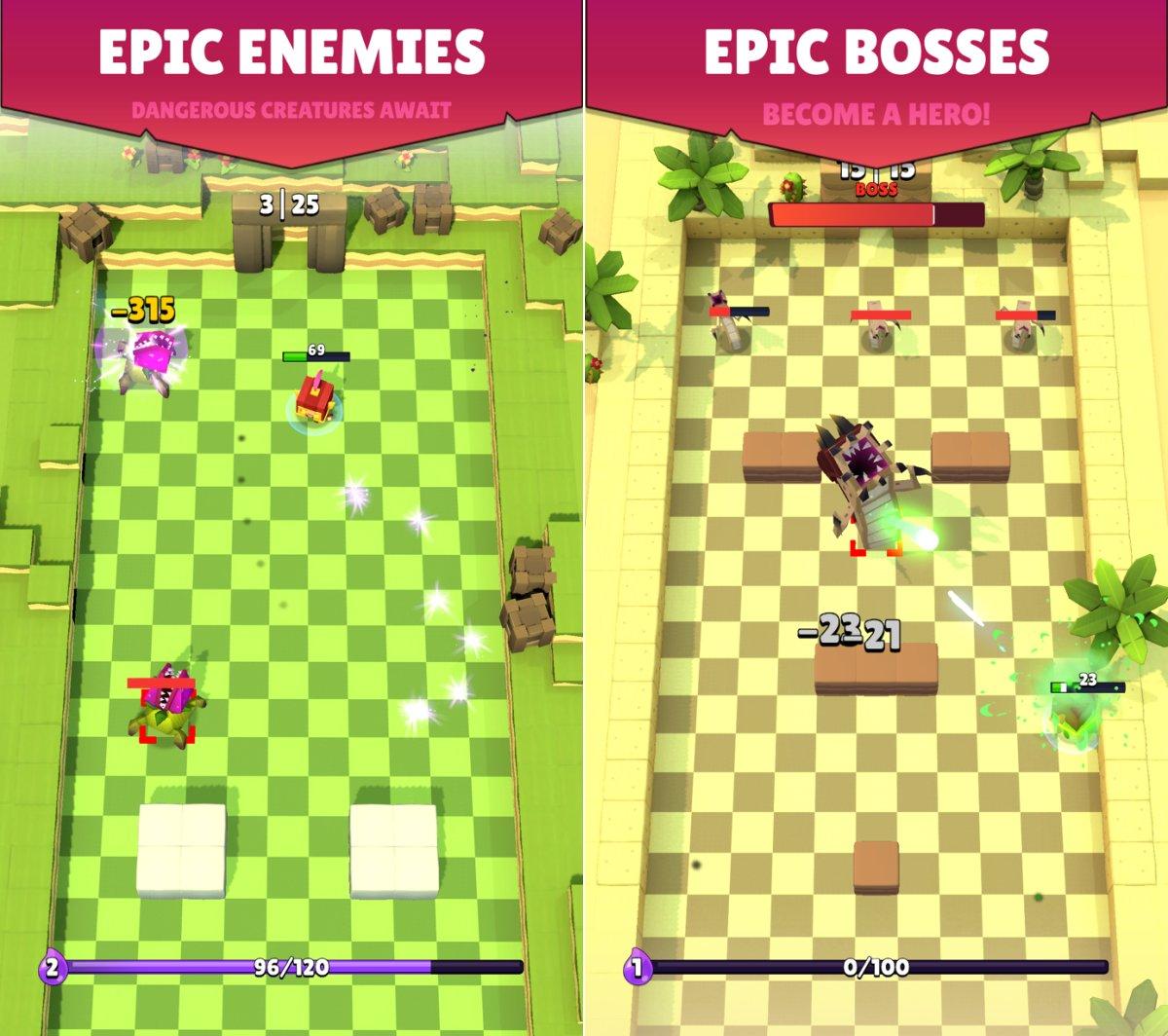 Hellfire Hair is a game about a hairdresser who finds himself in, you guessed it, hell. This hairdresser fights against the hair of his clients in this moving card game to unleash the infernal beauty of the other demons… It’s original, but we doubt the interest over time. 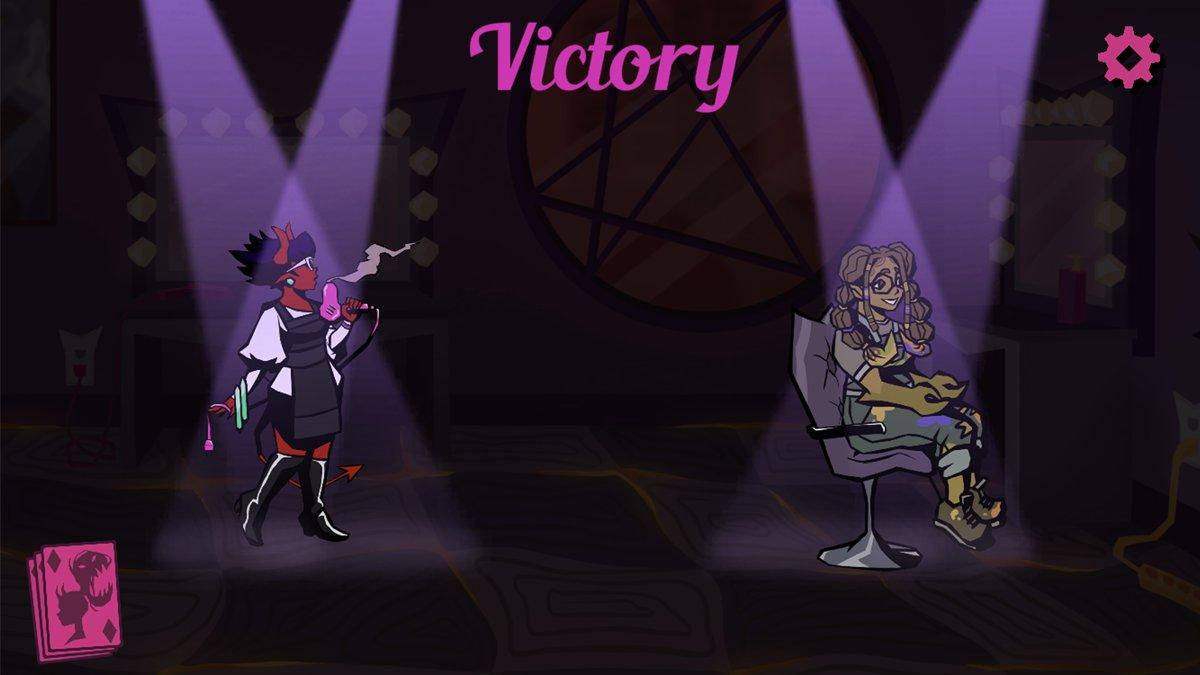 This is a gatcha-like RPG that should appeal to fans of the genre with many unique characters, timing and skill-based combat, and an expansive map.

Build your team, improve your characters, face bosses and explore a world as large as it is mysterious. Watch the video : 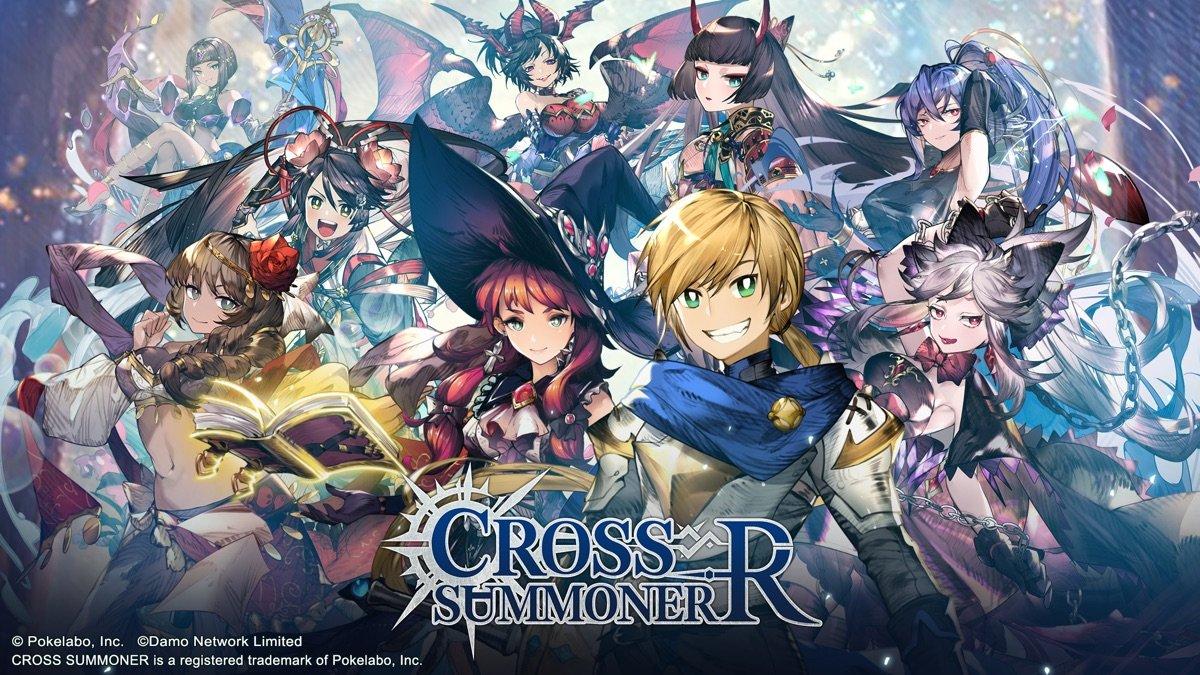 Card Crawl Adventure is a solitaire roguelike style card building card game. That is, each adventure is randomly generated.

In this single-player card game, you travel the world to visit cozy taverns, battle sneaky monsters, and loot shiny treasures.

By tracing a path through your cards, you combine them to create powerful attacks and magical spells. Collect and upgrade your cards, equip powerful items, and refine your strategy. Each character has their own cards and effects that will challenge your wits, courage and ingenuity. 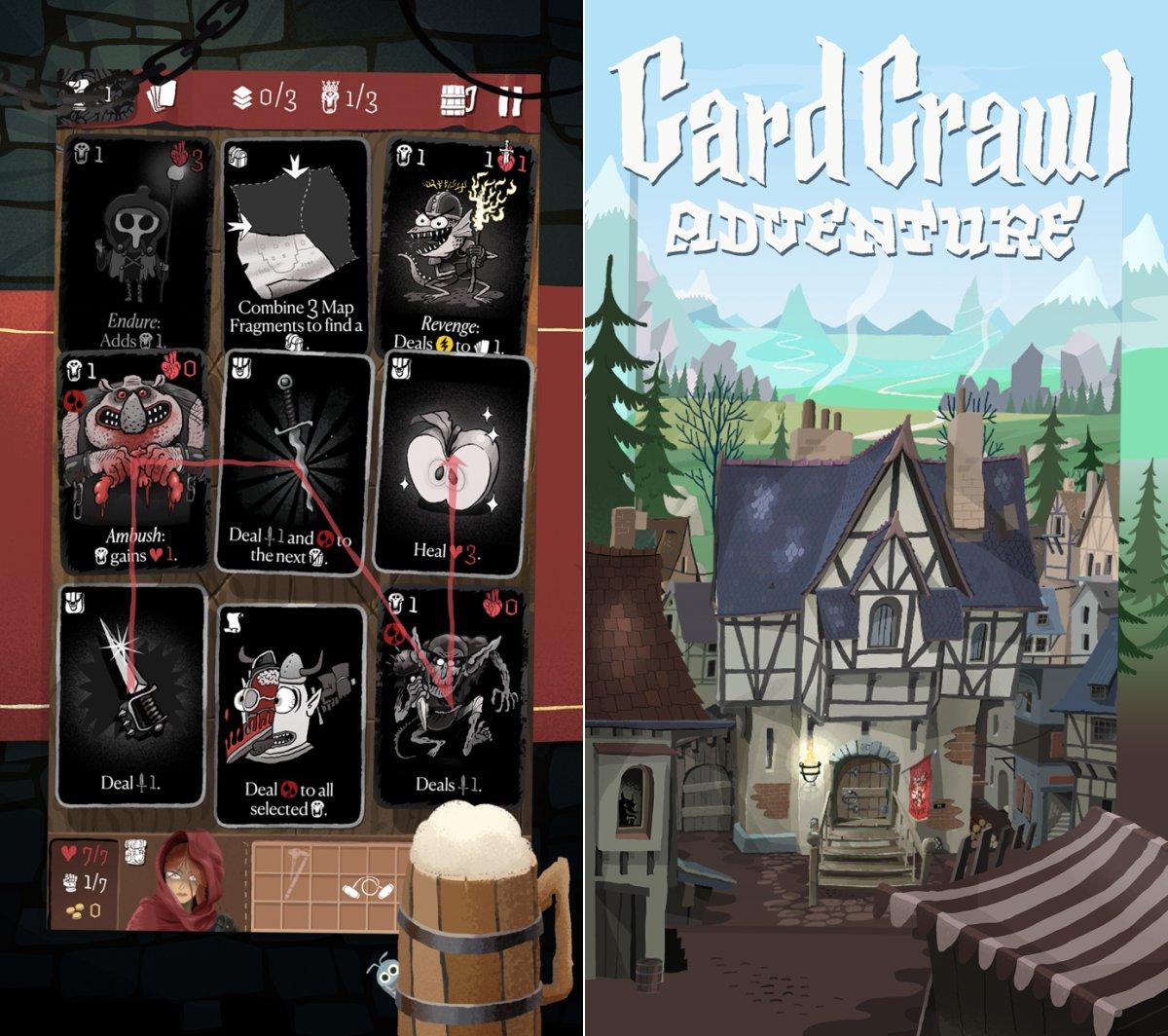 Hundreds of birds are waiting for you to play. Catch one then tap to stack the stones, while avoiding the traps.
At the end of each level, you have the opportunity to pick up a key to enter the castle where amazing loot awaits. A kind of Flappy Birds revisited! 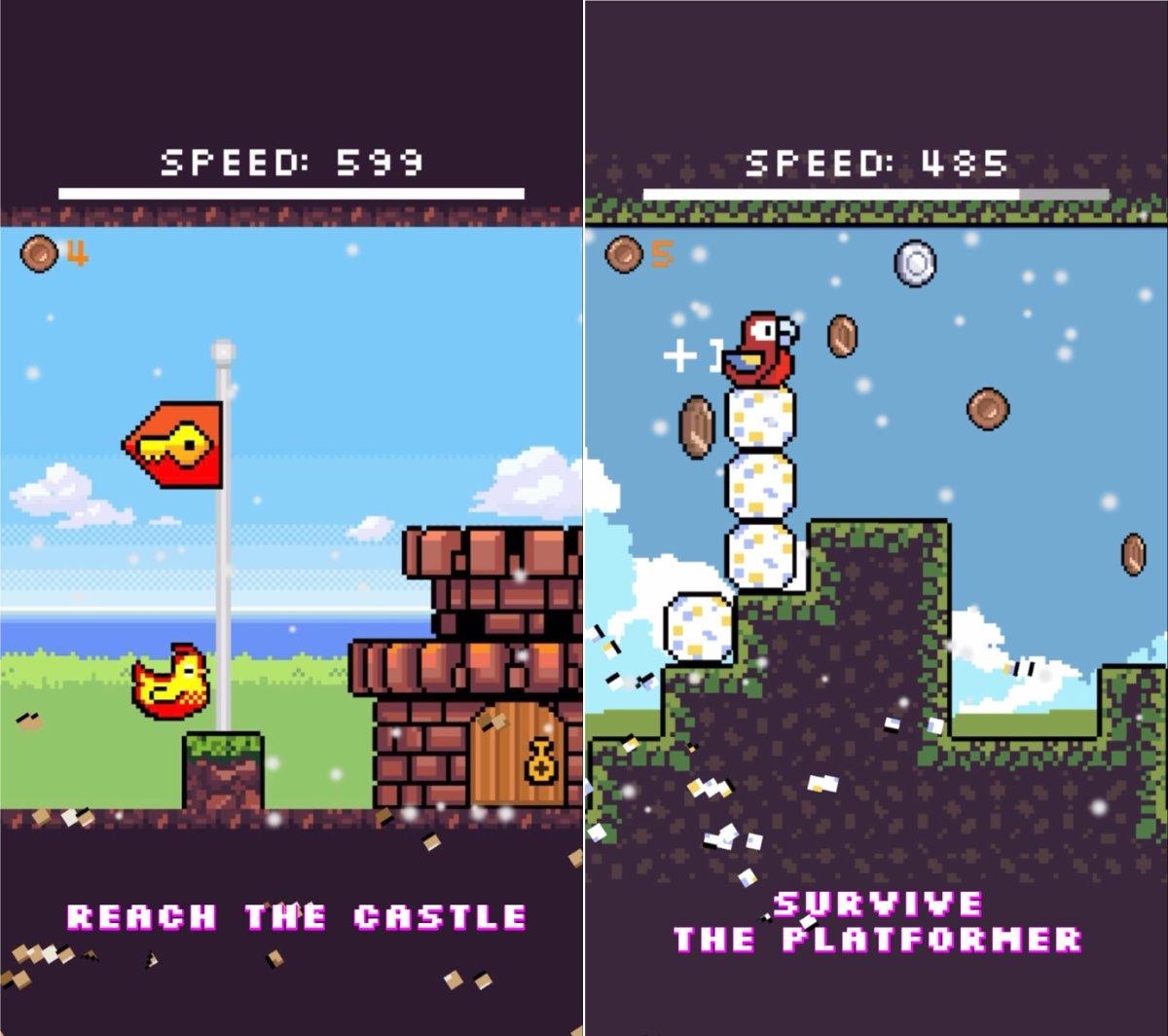 Stranded and naked on the shore of an unknown planet, four friends wake up afflicted by the most common illness in video games: amnesia.
Who called them? Why are they here? How will they get home? What are we eating tonight ?

Doom & Destiny Worlds is a turn-based RPG open world with crafting, building and farming. It is a summary of all that is better in this rather particular category. 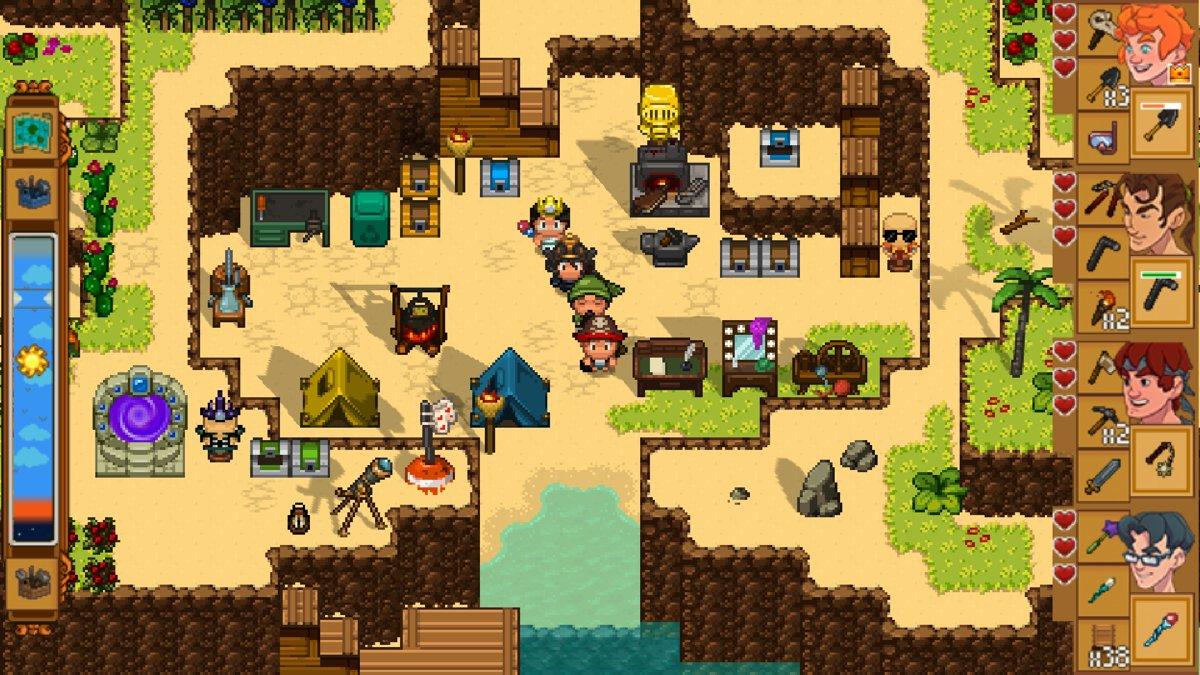 Descenders is an extreme mountain bike downhill game with procedural terrain generation, where mistakes have real consequences. A superb game that puts a slap in the face of the competition thanks to a cleverly worked graphics engine and gameplay, but also thanks to an atmosphere that hits the mark. Downhill fans can download it risk-free! 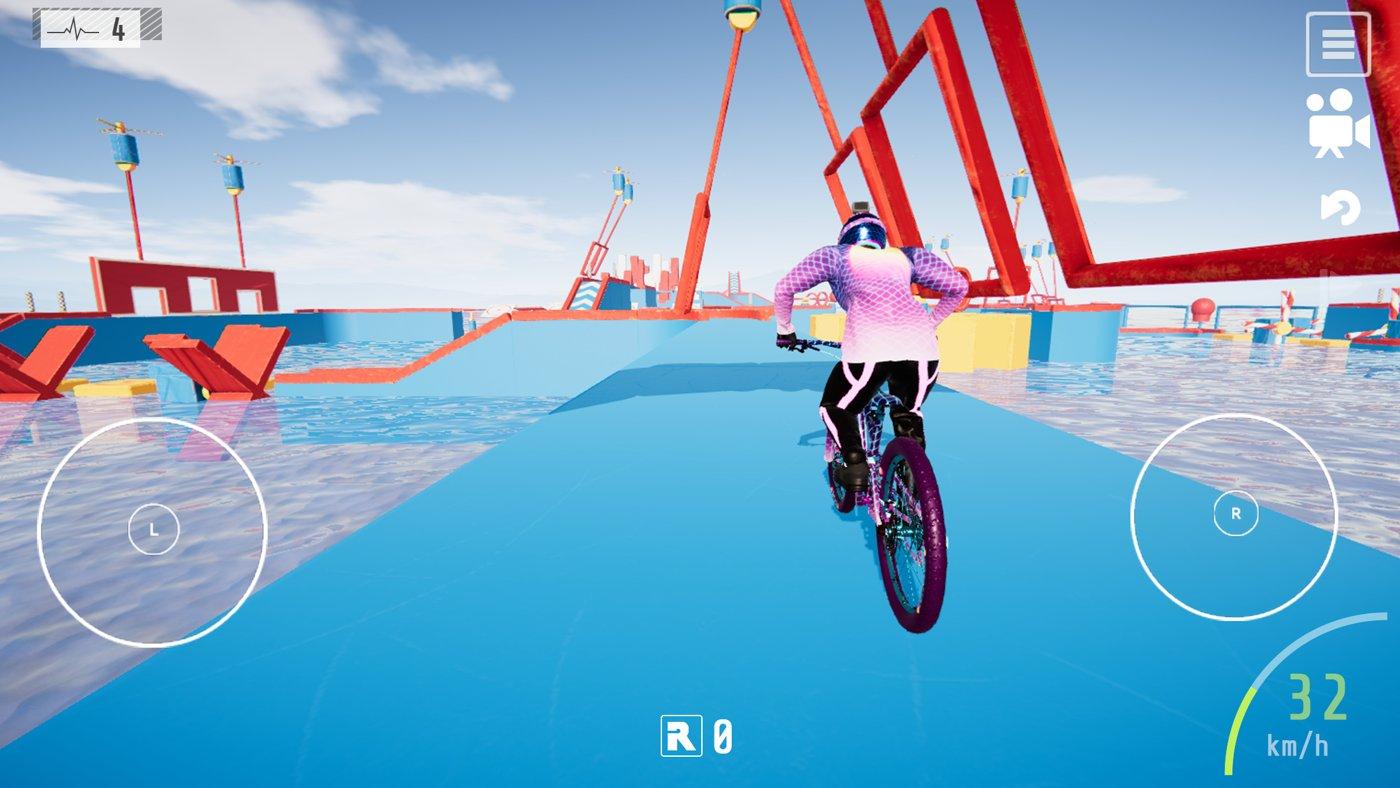