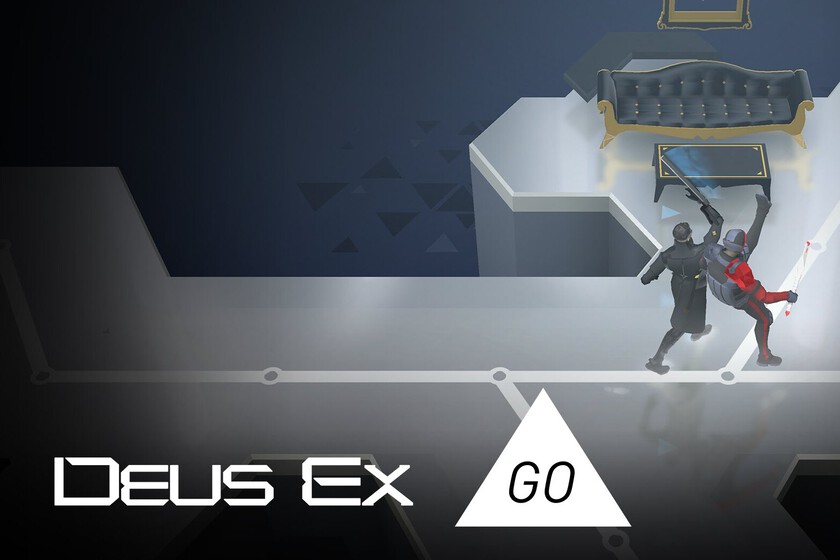 Share
Facebook Twitter LinkedIn Pinterest
Bad news for those who invested in Square Enix Montreal games: titles like Deus Ex Go and Hitman Sniper: The Shadows They have an expiration date. Both games, along with two more well-known titles, they will not be able to be played from January 4, 2023.

I remember the pleasant surprise that Lara Croft Go caused me, a twist on the franchise that transferred its essence to mobile phones with game mechanics very well adapted to touch screens. After the success of said format, Square Enix took it to other franchises; like Deus Ex Go, an excellent board-style game that not only kept the keys of the original, but also offered extra ingenuity and logic. Unfortunately, it has an expiration date.

In recent years we have been witnessing movements of enormous significance within the video game scene. The big studios are merging based on sales and purchases; as the Microsoft’s acquisition of Activision wave sale of three of Square Enix’s studios. Precisely, the disappearance of Deus Ex Go is related to this latest movement: the company that acquired Square Enix Montreal, Embracer (now Onoma), has decided to get rid of part of its portfolio of games.

As Onoma herself announced on Twitterfour of its games will disappear at the beginning of January 2023. The titles are:

The four games are no longer available in mobile stores as of December 1, 2022; and will prevent the game from next January 4, 2023. Despite the fact that Deus Ex Go is a paid game, which costs 6.99 euros, all of us who have bought it will lose the possibility of playing it within a month and a half. Same for the other three games (which are free to download).

The movement ends an excellent game that has been providing hours of entertainment since 2016. And the evidence is clear: paying for a mobile app does not guarantee permanent access to it. Onoma will not refund the amount of the purchases, neither of the download nor of what is acquired within the games. There is time until January 4 to spend it.

Are you going to take your computer to be fixed? Don’t EVER do it without doing this first.