Genshin Impact Reports Gains That Will Surprise You 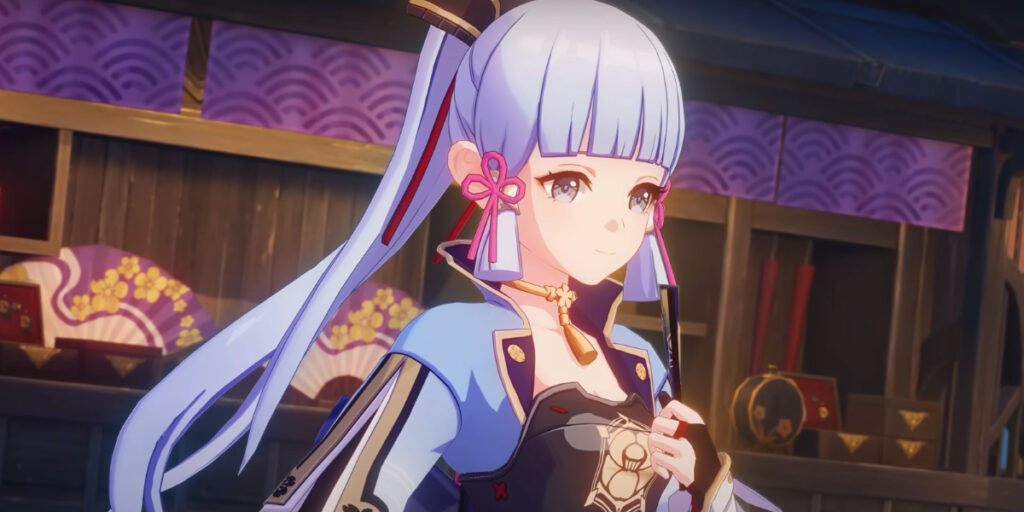 Genshin Impact has been a success since its release and the game’s recent revenue reports make it clear that it will continue to be very profitable for its developers.

The game developed by miHoYo has officially raised $4 billion since it was released in 2020.

According to information from GamesIndustry.biz, Genshin Impac earned a staggering $1.4 billion in the first three quarters of the year.

Xbox: So you can get your annual summary what was the game you played the most?

By the game’s two-year anniversary which was in September 2022, the game had reached $3.7 billion worldwide.

These numbers only confirm how successful Genshin Impact continues to be and it will be interesting to see how its numbers pan out throughout 2023.

The reasons for the success of Genshin Impact

One of the main reasons for the success of the game can be attributed to its constant updates.

The most recent version of the game was released last month, bringing the game up to version 3.3.

Genshin Impact’s revenue comes from its current iterations, but it’s possible the game could see even more success once it launches on Nintendo Switch.

Given the Nintendo Switch user base, it is possible that the game will find a lot of new players once it launches.

2023 may be the year that Genshin Impact finally comes to Nintendo Switch, but for now fans will just have to make do with the current versions of the game.

Despite the above, GI is still very attractive to players thanks to the design of its characters as well as its gameplay.